Branch stacking, pork barreling, grand promises. It’s got it all.

New bowling machine, upgrade for the clubhouse, fixing up the wiring in the third net, the price of balls… there’s always someone who reckons they know a bloke who can source them at a cheaper rate.

The phrase “sport and politics shouldn’t mix” never makes sense. Politics is part of every relationship between two or more humans. In the office, in the household, classroom, schoolyard, you name it so why should sport be any different?

Often the phrase is used to keep sportspeople in their place like when Cathy Freeman was criticized in 1994 when she proudly displayed the Aboriginal flag after winning gold at the Commonwealth Games.

When she did it six years later after her win at the Sydney Olympics it was lauded as a moment of national pride symbolizing reconciliation.

Technically she was breaking the International Olympic Committee charter, the controversial Rule 50 which bans competitors from taking a political stand in the field of play.

Before the Tokyo Olympics, athletes were warned in published guidelines about gestures such as taking a knee in support of the Black Lives Matters movement.

One of the principles the IOC was founded upon was that of “political neutrality”, an honorable goal for a sporting event which follows the ancient Greek tradition of the ekecheiria, or “the Olympic Truce”, which urges all competitors and nations to promote world peace from the week before until after the Games.

It’s a noble ideal but unfortunately it’s impossible for sport to be neutral and like any organization, sporting bodies have to make decisions which will be politically based or have political ramifications.

The IOC itself is one of the most political organizations on the planet from the way its executive board is elected to the decisions surrounding which city is awarded hosting rights.

After the Russian invasion of Ukraine in late February in between the end of the Beijing Winter Olympics and the start of the Paralympics, the IOC executive board proposed a series of sanctions.

These included a ban on all athletes and officials from Russia and its military ally Belarus or “wherever this is not possible on short notice for organizational or legal reasons”, to only allow those people to compete as neutral competitors with no national symbols, flags, colors or anthems.

At the Paralympics in Beijing, the IOC initially ruled Russian and Belarusian athletes would be banned because of the breach of the Olympic Truce but were then allowed to compete as neutrals. 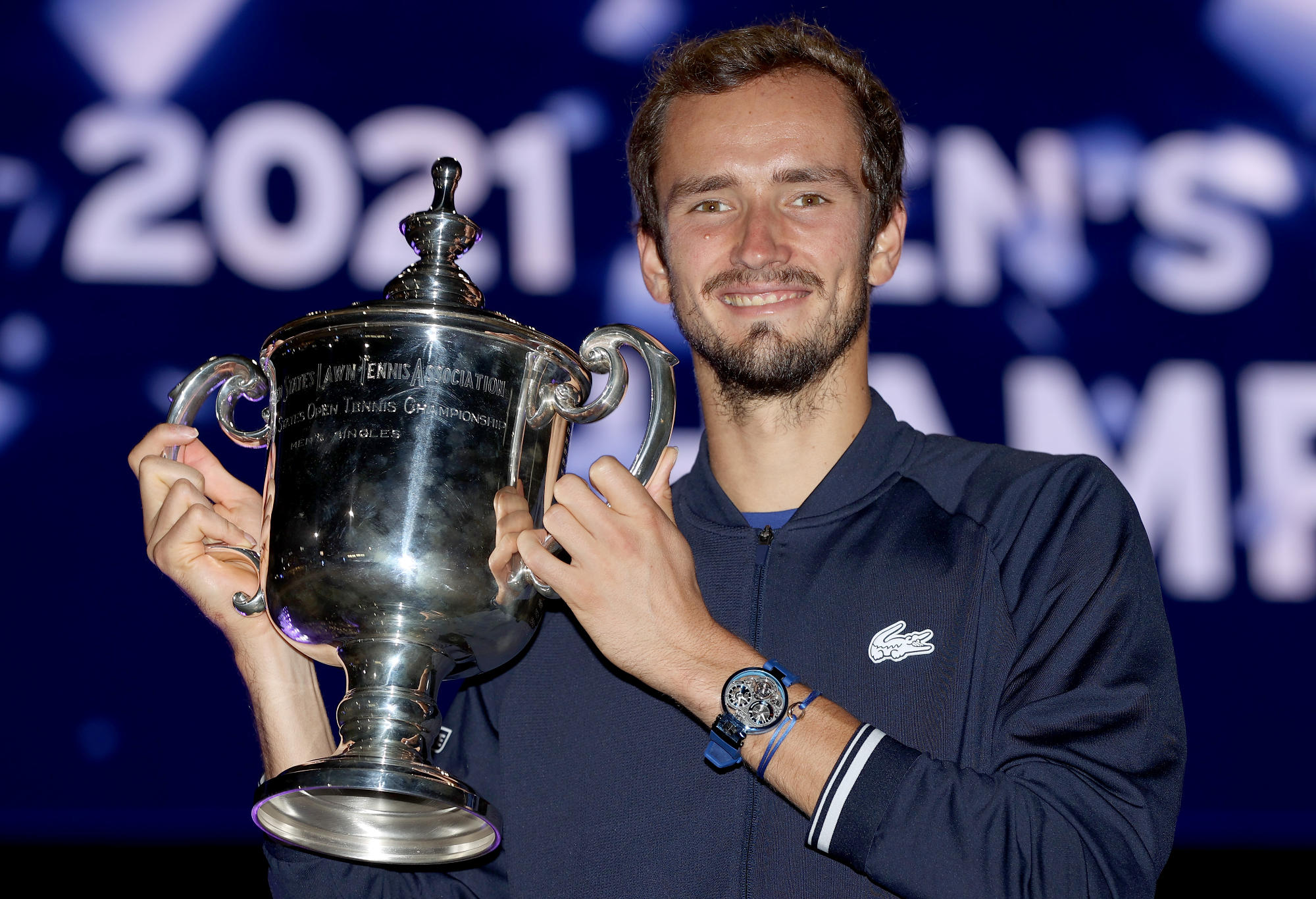 Wimbledon has followed the IOC’s first option by banning all Russian and Belarusians from next month’s tournament at the All-England Club, which means men’s world No.2 Daniil Medvedev and No.8 Andrey Rublev, as well as women’s world No.15 Anastasia Pavlyuchenkova , are among the players prevented from competing.

Medvedev, the current US Open champion and Australian Open runner-up, this week described the ban as unfair while Rublev, who famously wrote “no war please” on a camera lens after the Ukraine invasion has called the Wimbledon ban “illogical”.

Even the great Martina Navratilova, who has railed against conservative authority for decades, was devastated by Wimbledon’s actions, saying the All England Lawn Tennis Club was allowing politics to destroy the sport

“Exclusion is not the way to go,” she said. “And as much as I feel for the Ukrainian players and Ukrainian people, I think this is just going further than [the AELTC] needed to be going, quite frankly. I think it’s the wrong decision.

“It’s unfair to the whole world. There’s so much bad going on. I think this is not helpful. I understand the banning of teams, of course, but on an individual level, I just think it’s wrong. “

Nelson Mandela said the decades of sporting isolation imposed on South Africa during the apartheid regimes helped bring an and to the institutionalized racism.

Sport can play its part but the dilemma about how much interference is too much will never be solved – you can’t turn a blind eye to despicable acts but if you dig deep enough, you could find skeletons in the closet of just about every country in the world.

In an ideal world, governments are responsible for political decisions but Earth is a long way from Utopia. 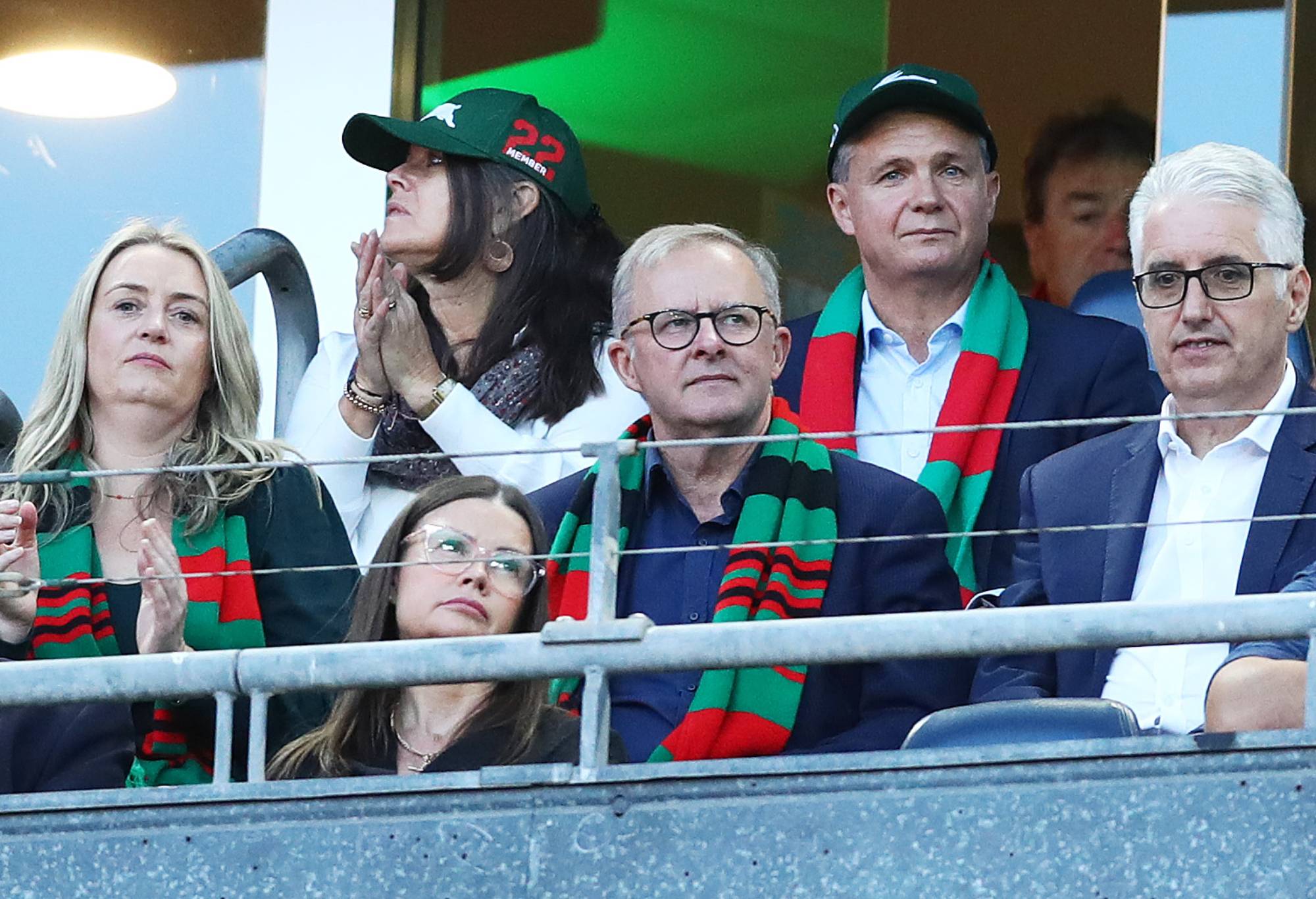 Another area in which it would be great if sport could extricate itself from politics but never will is the way it’s used by politicians for votes.

In the lead-up to this week’s Australian federal election, we’ve been inundated with vision of politicians mixing with the great unwashed by playing one sport or another.

One poor kid in Tasmania was bulldozed over by off-balanced Prime Minister Scott Morrison’s grade-three dangerous contact in a photo op soccer match which will be hard for either participant to ever live down.

Thankfully the kid was OK and even able to rap, literally, about the incident on the Today Show on Thursday morning. He probably still would be if not for the producers cutting to an ad break.

Morrison cops plenty of flak for his frequent visits to sporting events, particularly the NRL team from his electorate, the Cronulla Sharks, but he’s not the first politician to employ this tactic and he won’t be the last.

Bob Hawke famously gave unofficial permission for workers to turn up late after Australia won the America’s Cup in 1983, whenever John Howard wasn’t wearing a suit he was in a green and gold tracksuit and Robert Menzies’ infatuation with cricket gave birth to the annual Prime Minister’s XI game. 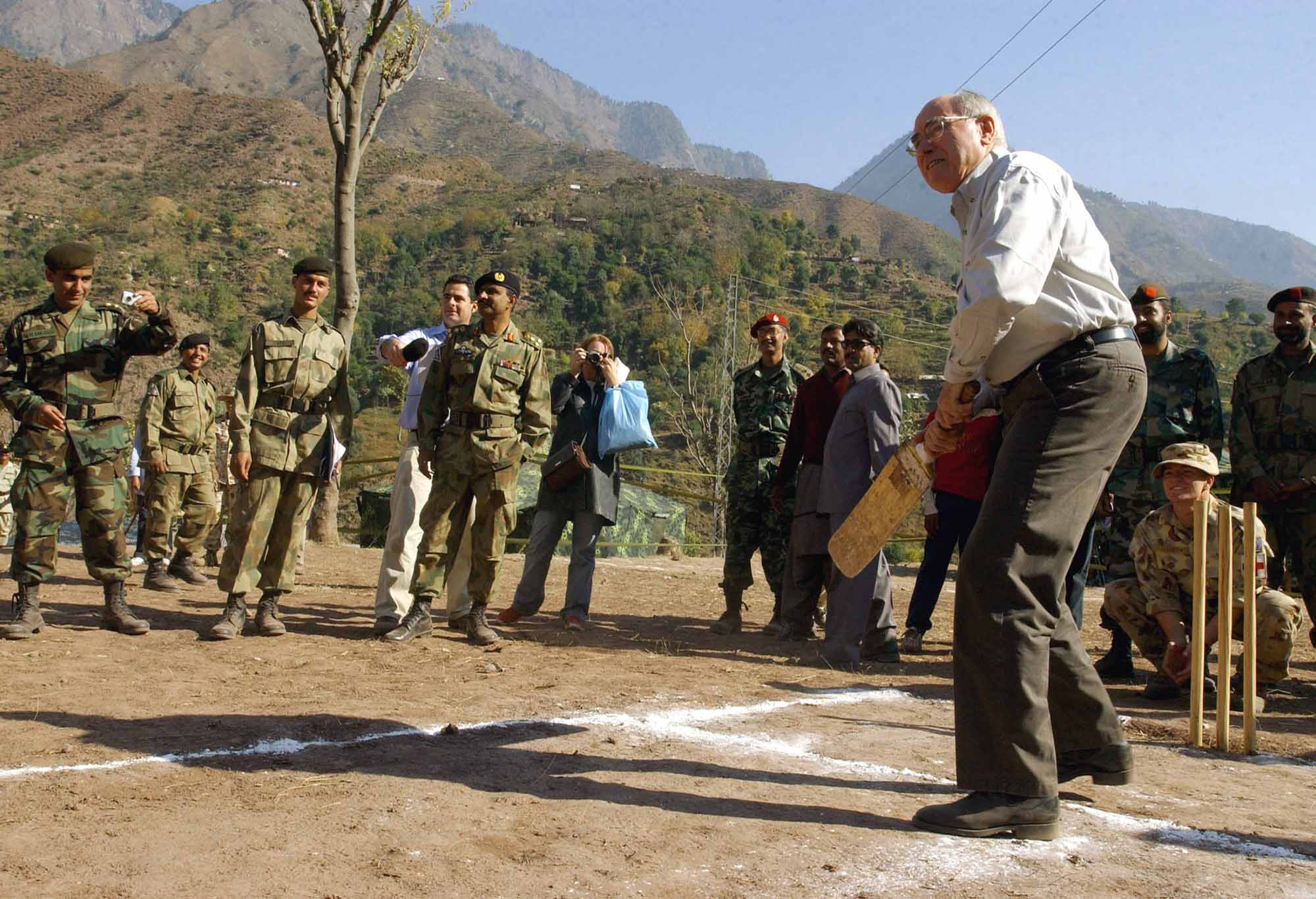 A much more objectionable part of the way politicians use sport to get votes has reared its ugly head recently with Warringah candidate Katherine Deves using transgender people participating in women’s sport as a campaign platform.

It is a clear example of wedge politics – using a “lightning rod” issue to divide an electorate even though this issue affects a minute percentage of people.

Sydney Morning Herald columnist Darren Kane wrote an excellent appraisal of the situation last week when he basically said it’s impossible for sport, which has traditionally been divided into male and female categories, to come up with a definitive solution for people in the 21st century who are transgender.

The IOC last November issued its “framework on fairness, inclusion and non-discrimination on the basis of gender identity and sex variations” which, true to form, has plenty of idealistic goals but has little detail on how sporting administrators should address these complex issues .

It says the IOC is “not in a position to issue regulations that define eligibility criteria for every sport, discipline or event across the very different national jurisdictions and sport systems” but calls on sporting organizations to develop a principled approach which respects every person’s right to practice sport without discrimination and that “no athlete has an unfair and disproportionate advantage”.

It’s a complicated world we live in and sport is not immune. And it’s always going to be intertwined with politics because politics is everywhere.

Whether we like it or not, sport and politics will always mix.