The former Group 1-winning rider turned Racing TV analyst was tasked with selecting Ireland’s three best rides on the Flat this year, with champion jockey Davy Russell deciding on the remaining trio of performances over jumps.

Berry’s shortlist consisted of Siobhan Rutledge’s excellent display to land the Ulster Oaks on Atavique, Billy Lee’s brilliantly timed effort to win the Group 3 Round Tower Stakes on Treasure Trove and a never-say-die ride from Wayne Lordan to claim the Irish Cesarewitch on Waterville .

Russell selected Mark Walsh for his determined winning ride on A Great View in the Conway Piling Handicap Hurdle at the Punchestown festival, Liam McKenna for an exquisite effort on Tudor City in the Galway Hurdle and Jordan Gainford for a perfectly judged success on Wall Of Fame in a 3m handicap hurdle at Fairyhouse in January.

A public vote will determine who is the 2022 award winner.

Berry said: “It was quite a hard thing to whittle a vintage Flat season down to three Flat races on my side, and the same for Davy with his three over jumps for 2022.

“I think these are six top-notch performances that show just how high the standard of riding in Ireland is. I’m very happy with the selections we’ve made and anyone who views the rides will see the merit in each case.

“We have plenty of highly established riders in the mix like Mark Walsh, Billy Lee and Wayne Lordan, but it’s brilliant for a claiming rider like Siobhan Rutledge, who has been consistently improving, to be nominated too.”

He added: “There are different circumstances behind each of the rides. For example, the pressure was really on Billy Lee when fighting for every winner in the jockeys’ championship at the time of his win on Treasure Trove, the Ulster Oaks was a big The race in the young careers of Siobhan Rutledge and Liam McKenna was only just back from injury when winning the Galway Hurdle at Tudor City.”

Votes can be cast on the dedicated voting webpage available on hri.ie. A video can also be found on the site and HRI social media channels, where Berry and Russell explain their reasoning for highlighting the selected half dozen.

“The hardest thing was for Davy not to nominate himself for each of the three jumps rides,” joked Berry.

“He eventually came to my way of thinking, but his excellent ride to win on Gevrey at Limerick last month shows he’s still very capable of delivering a big performance.”

Berry added: “There’s a good spread of young riders coming through in Ireland at the moment and it’s great to see them getting opportunities. Joseph O’Brien, for example, is prepared to put apprentice riders up in Group races abroad, let alone Group races in Ireland. I think the future is bright.” 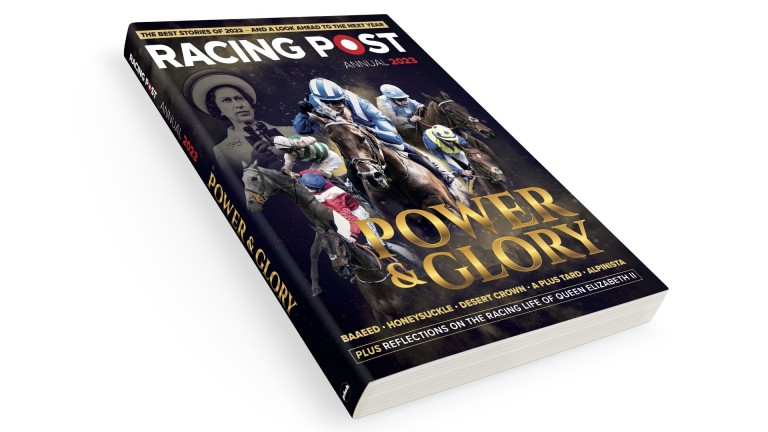