UEFA announce new ‘sustainability regulations’ to replace much-maligned FFP system which will limit spending on wages, transfers and agent fees to 70 per cent of revenue … and acceptable losses will DOUBLE from £ 25m to £ 50m over three years

The new ‘Financial Sustainability and Club Licensing Regulations (FSCLR)’ will limit spending on wages, transfers and agent fees to 70 per cent of a club’s revenue – with that figure reached after a three-year gradual change.

The old FFP regulations were devised in 2010 by UEFA’s Financial Control Panel under Michel Platini and Gianni Infantino, and the European Club Association initially appealed against its introduction.

It was designed to stop European clubs from spending beyond their means and eliminate financial doping form the game. At present, clubs are allowed to spend up to € 5m (£ 4m) more than they bring in across a three-year period.

But rules allowed them to go over that amount – to a limit of € 30m (£ 25m) – if the excess was covered in full by the club’s owner or a related party.

The new rules are designed to try to achieve a form of competitive balance and greater sustainability for clubs but still provide a built-in advantage to the richest clubs rather than narrowing the gap.

UEFA had been exploring salary caps, but their legality under European law was questioned.

Teams over-spending could now be relegated within UEFA’s competitions, from the Champions League to the Europa League and the third-tier Europa Conference League. 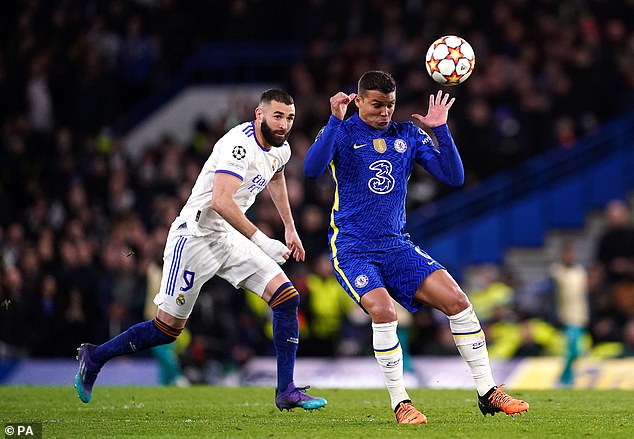 Rules will limit spending on wages, transfers and agent fees to 70 per cent of a club’s revenue

‘However, the evolution of the football industry, alongside the inevitable financial effects of the pandemic, has shown the need for wholesale reform and new financial sustainability regulations.’

There could be an additional € 9m (£ 7.5m) allowed in spending above the cap for what is being called a sustainability bonus if a club is in strong financial health.

The new regulations will come into force in June 2022, with a gradual implementation over three years so clubs have time to adapt. 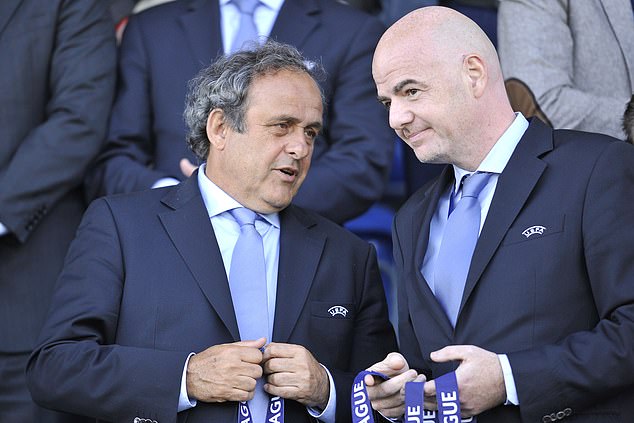 Despite more than a decade of lavish investment in players, Abu Dhabi-funded Manchester City and Qatar-owned Paris Saint-Germain have yet to win the Champions League.

Key to rules tying spending to income will be whether UEFA assess the true value of potentially inflated sponsorships linked to the state-backed ownership with both City and PSG benefiting significantly from deals linked to their Gulf ownership.

City were initially banned from European competitions for two years by UEFA in 2020 and fined £ 25million after a Der Spiegel report alleged that they were in breach of FFP rules, but the club successfully appealed to have the decision overturned by the Court of Arbitration for Sport. 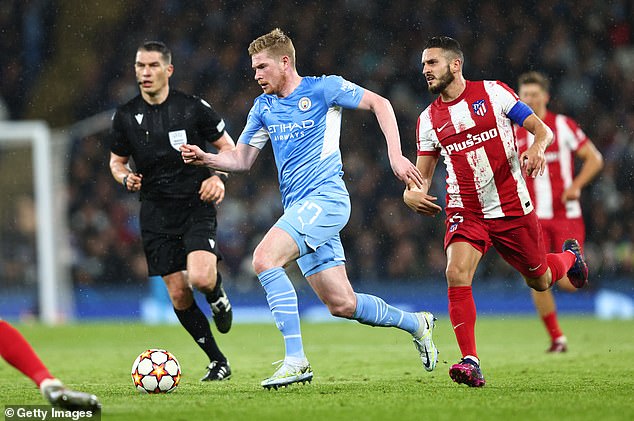 A Premier League investigation into the financial dealings of the club, who are owned by Abu Dhabi-based Sheikh Mansour, has continued ‘largely out of the public eye’, according to Der Spiegeland reportedly focuses on three primary allegations.

The first of those is reportedly that ‘underage players were allegedly pressured to sign contracts with Manchester City through monetary payments, in violation of the rules’.

Secondly, ‘club sponsors in Abu Dhabi are suspected of having provided only a portion of their payments to the club themselves, with the majority apparently coming from Sheikh Mansour himself’.

And thirdly, ‘Roberto Mancini (City manager from 2009 to 2013) … is thought to have received a significant portion of his compensation secretly by way of a fictitious consultancy contract.’