A one-of-a-kind 1998 example of Gordon Murray’s iconic supercar will be auctioned off by RM Sotheby’s at Monterey Car Week. This particular example is the only F1 to leave the factory with revised headlights that make it easier to see at night.

The F1 is the kind of vehicle that changed things forever. When McLaren’s first road car arrived in 1992, it mixed style and performance in a way that few cars ever had. The Peter Stevens-designed exterior—with its athletic lines, bubble cockpit and butterfly doors—has rarely been topped in the 30 years since its debut. The ultra-lightweight speed machine’s capabilities have aged just as well. Thanks to a BMW-sourced, naturally aspirated 6.1-liter V-12 mated to a transverse six-speed manual transmission, the F1 could reach a top speed of 240.1 mph, a feat that made it the world’s fastest car for over a decade. 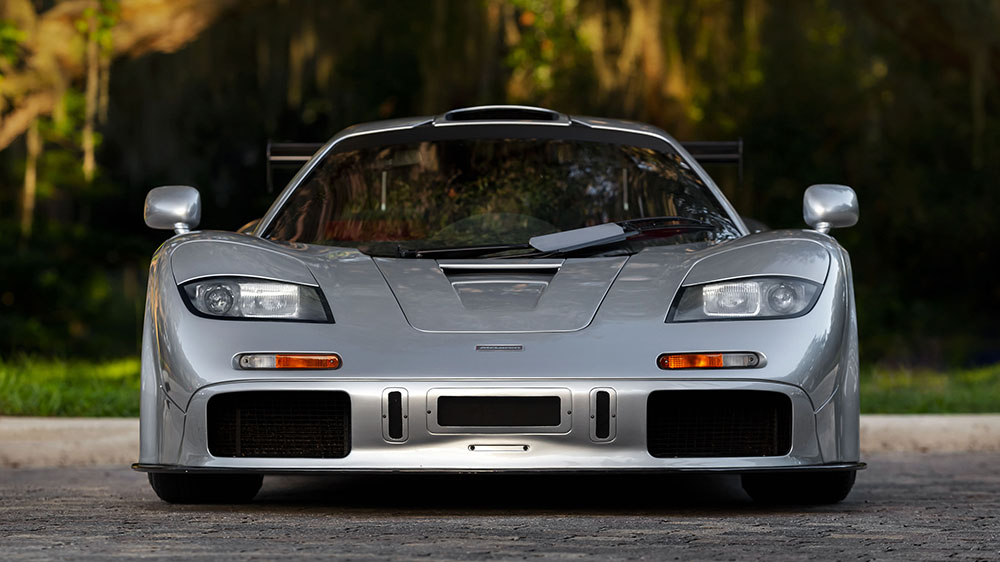 The F1 may be one of history’s truly great cars, but it’s not perfect. One glaring flaw was its stock headlights, which were noticeably dim at night, according to the auction house. In an attempt to fix the issue, McLaren built one F1 with the internal headlamps from the BMW Z1 roadster and shortened the housing surrounding the lights to account for the modification. This car, chassis no. 059, was the only example to roll off the line with the feature.

Even without its revised headlights, this one-off F1 would be exclusive. McLaren only built 106 examples of its first supercar, just 64 of which were constructed to street-legal specifications. The example RM Sotheby’s is selling is one of those. It’s finished in silver, one of the colors most closely associated with the model, and has all the original parts it left the factory with, including its beastly V-12. With 16,400 miles on the odometer, it is more than just a display piece, although it does look to be in impeccable shape. 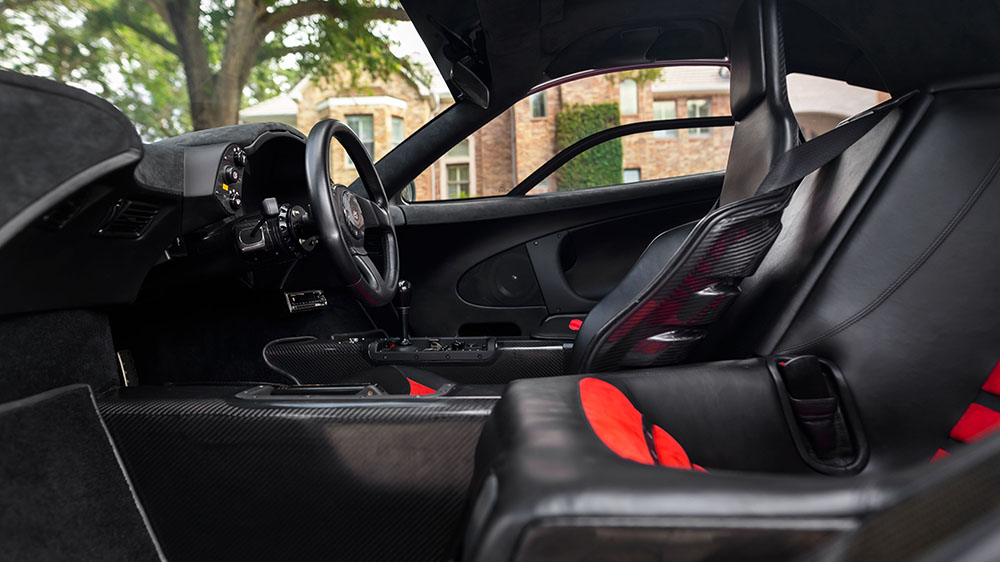 With barely more than 100 examples out there, it’s not every day that an F1 goes up for grabs. This particular example hasn’t been seen in more than a decade, so chances are you’ll have to be ready to spend big to get your hands on it. RM Sotheby’s hasn’t announced an estimate for the vehicle, but street-legal examples regularly sell for more than $2 million (and can reach as high as $20 million) on the rare occasion they hit the open market.

Click here to see all the photos of the one-of-a-kind McLaren F1. 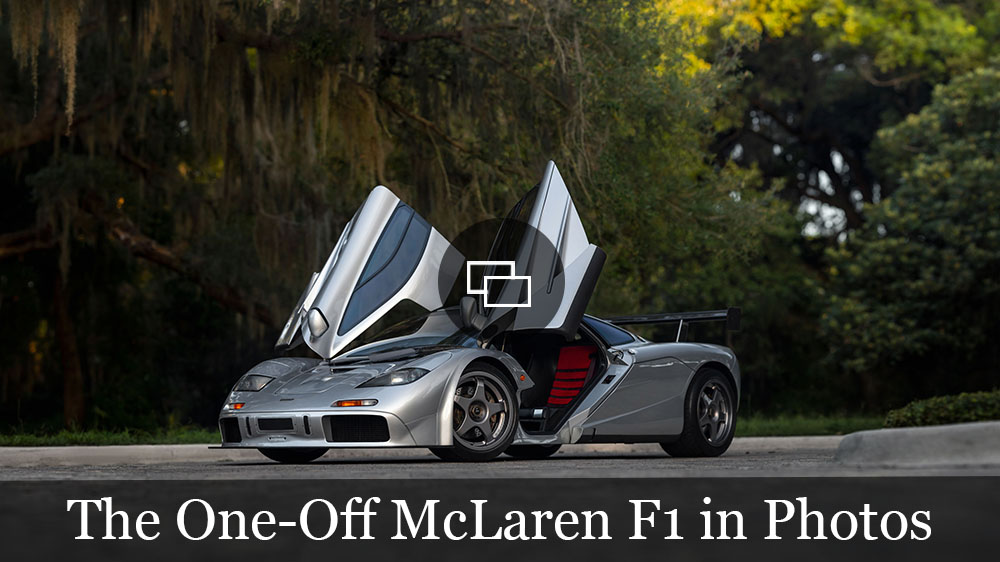