By James Cohen For Mailonline

Gabriel Agbonlahor says Aston Villa youngster Jacob Ramsey could push for a spot in England’s World Cup squad, if he keeps performing how he is.

Speaking ahead of Villa’s game against Arsenal, Agbonlahor was quick to point out Ramsey’s impressive ability for such a young player and described the midfielder as ‘different level’.

Martin Keown and Joe Cole, who were also in the studio, were quick to back up those claims. 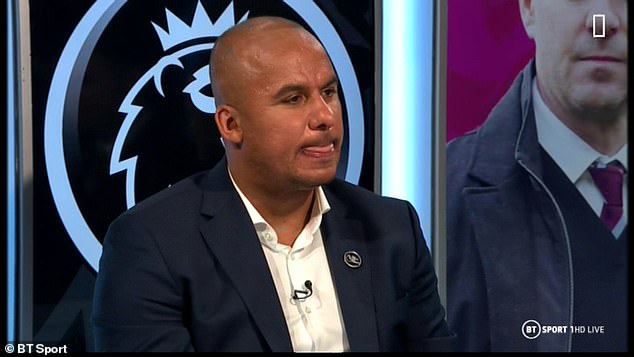 ‘If he carries on the way he’s playing, he keeps the way he’s scoring goals and what he’s doing in games, if I was him I wouldn’t rule out that World Cup squad, injuries and players not performing.

‘So he’s just got to keep doing what he’s doing in a Villa shirt.’

‘The amount he’s improved in the space of a year, he’s just gone to a different level. He will take players on from midfield, he will run with the ball, he will do the hard yards of defending – he will do it all as a midfielder. ‘

This is Ramsey’s second season in the first-team for Aston Villa, having broken through the youth academy last year. 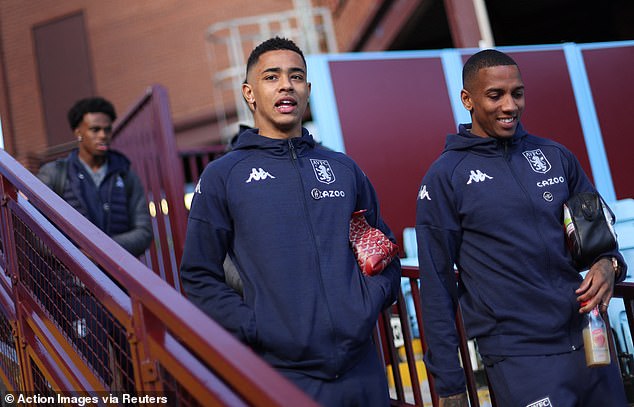 Fellow pundits Joe Cole and Martin Keown were quick to back up Agbonlahor’s claims, and hailed Ramsey as ‘a complete package’.

Cole said: ‘He breaks the lines so well, he’s athletic. We watched him in the Leeds game here when he scored a brace, he was outstanding.

But what he’s done, looking at his career, he’s burst onto the scene hasn’t he? It’s almost like he was kept secret. There’s other good young players we’re talking about off air, but this guy, he’s almost like a complete package. Very much in his manager’s style of him.

Former Arsenal defender Keown added: ‘He’s the real deal, that’s what he is. 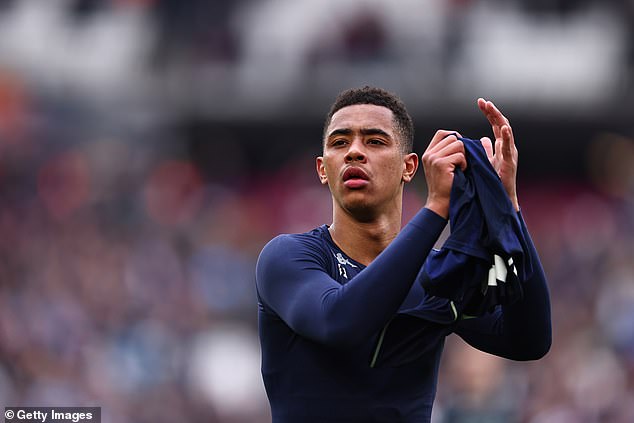