Celtic striker Kyogo Furuhashi could return to fitness in time to face Rangers in the Scottish Cup semi-final on 17 April, with manager Ange Postecoglou joking that the Japan international “has not been kidnapped”. (Scottish Sun)

Celtic manager Ange Postecoglou is targeting Brendan Rodgers’ club record of 69 domestic games unbeaten after his side made it 30 so far under his stewardship. (The National)

Rangers midfielder Glen Kamarawho was racially abused by Slavia Prague defender Ondrej Kudela during a Europa League tie last March, says he will walk off the pitch if such an incident occurs again. (Scottish Daily Express)

Rangers and Celtic are expected to create a new Lowland League attendance record on Saturday when their B teams face one another in front of an expected crowd of 15,000. (Daily Record, print edition)

Scotland could be without Queens Park Rangers striker Lyndon Dykes and goalkeeper David Marshall for next week’s friendly against Poland, with the pair due to miss Sunday’s Championship game against Middlesbrough. (Scottish Sun, print edition)

Midfielder Dante Polvarathe 21-year-old who could make his first start for Aberdeen against Hibernian on Saturday, has revealed that the Edinburgh club were the first Scottish outfit to express an interest in signing him before he left college football in Georgetown. (Press & Journal)

American midfielder Dante Polvara says he joined Aberdeen rather than Hibernian because of the expectation at the club to win trophies and qualify for European football. (The Herald)

Alan Forrest says he will not consider his future until the end of the season, when the in-form 25-year-old winger’s contract expires with Livingston. (FourFourTwo)

Livingston winger Alan Forrest has promised to give his all to the club for the rest of the season despite the 25-year-old being likely to leave when his contract ends in the summer. (The Herald, print edition)

St Mirren midfielder Alan Power feels like he could play on until he is 50 and has no plans to retire at the age of 34. (Daily Record, print edition)

Hibernian midfielder Joe Newellwhose side face Hearts in this season’s Scottish Cup final, admits he dived to win a penalty the last time the sides met at Hampden in October 2020, a game won 2-1 by the Tynecastle side. (The Scotsman) 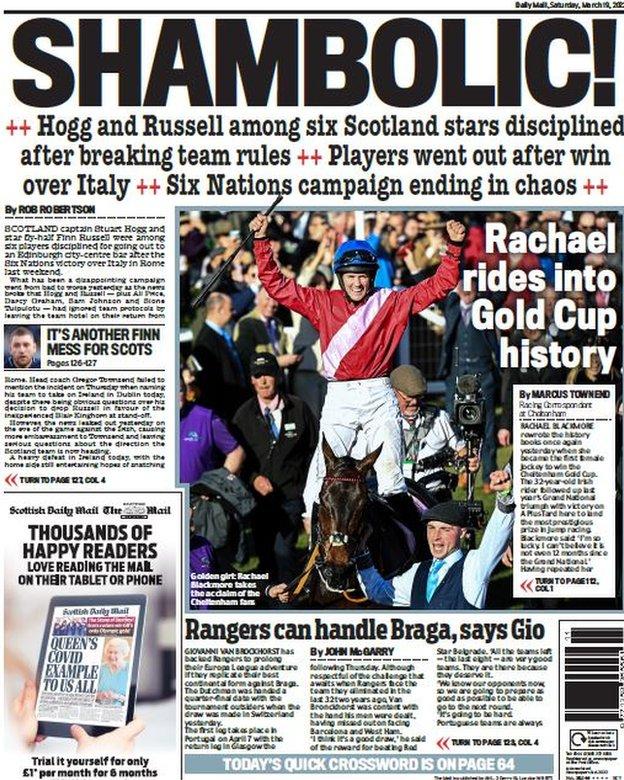 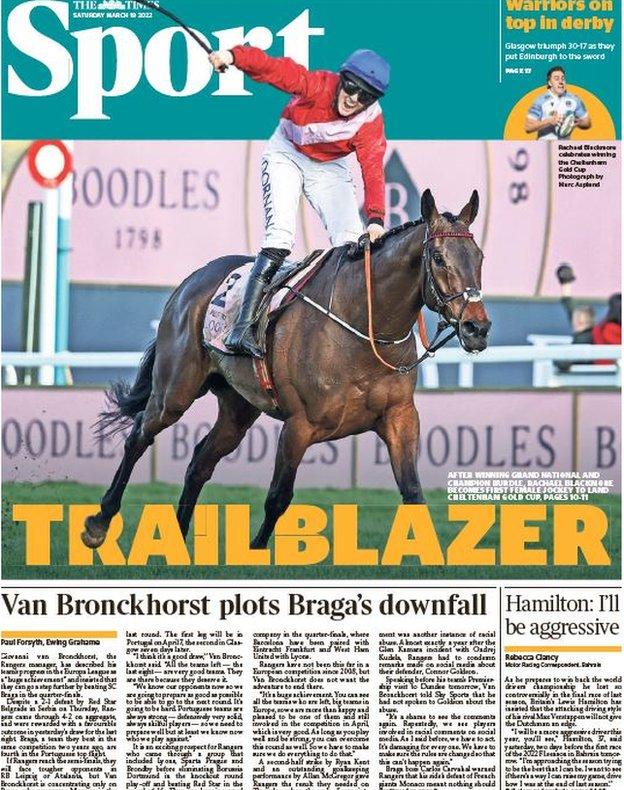 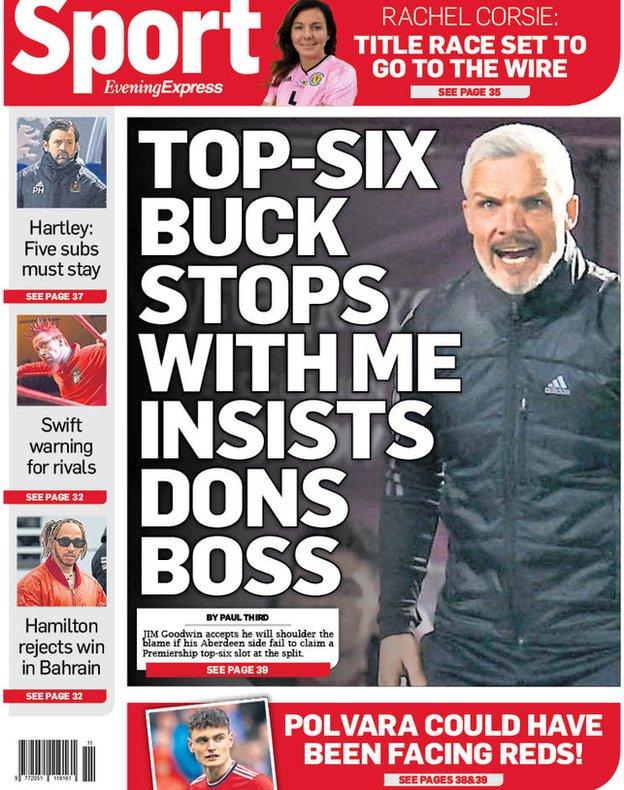 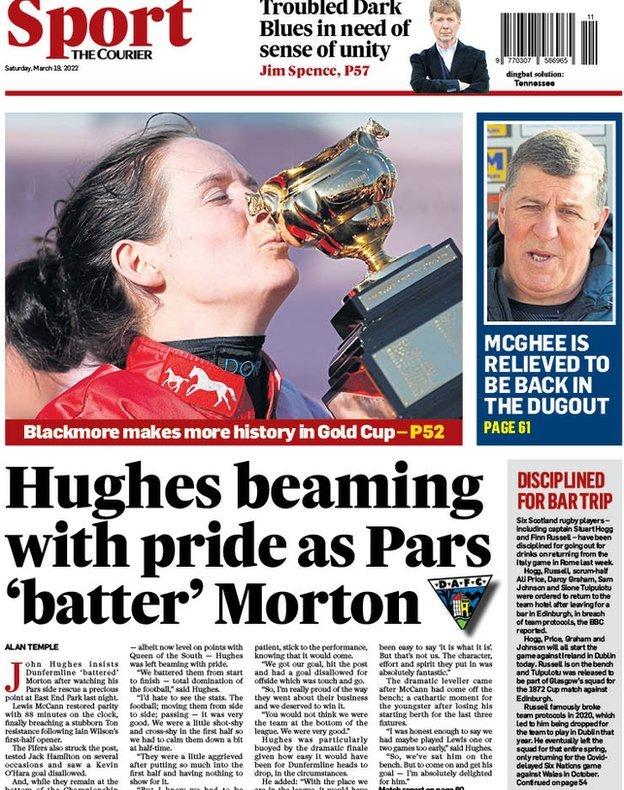 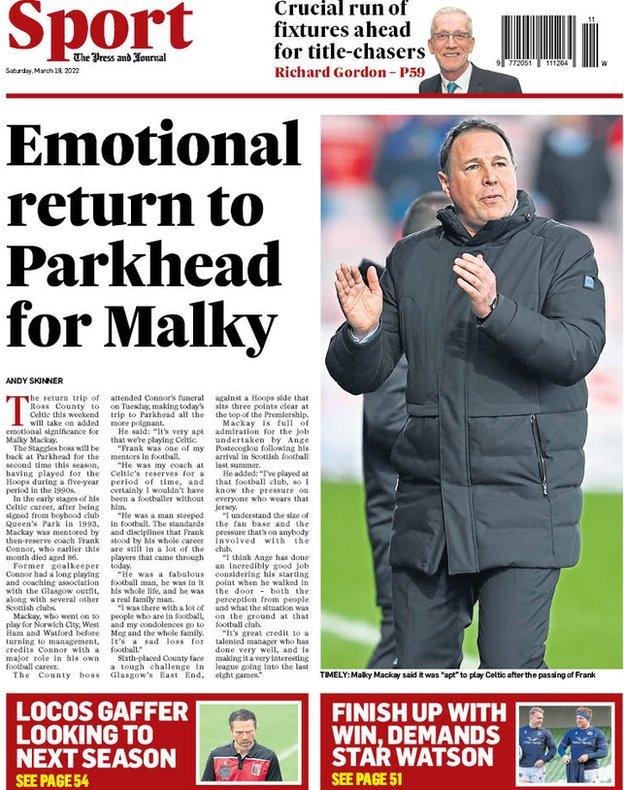