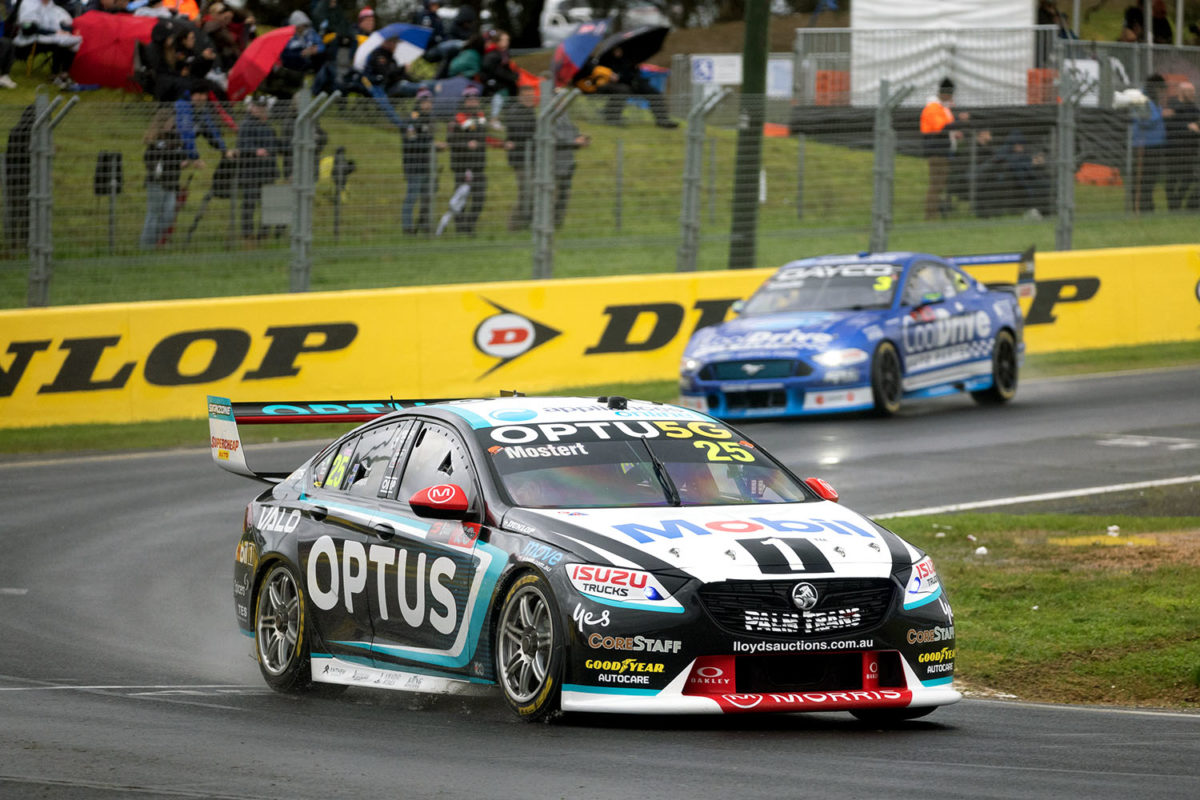 Walkinshaw Andretti United Team Principal Bruce Stewart sees the return of the Sandown 500 a boon for drivers chasing the opportunity to get behind the wheel of a Supercar.

The Sandown 500 was announced with confirmation of the 2023 Supercars Championship calendar, including a return to its traditional 500km endurance format with co-drivers and as a lead-in to the Bathurst 1000.

It was last run in 2019, with Supercars running a SuperSprint format at the venue on for the last two years, and with the Gold Coast event no longer a long-distance co-driver race format, had left Bathurst as the sole two-driver event on the Supercars calendar in 2022.

“I’m a big fan of the endurance season as we used to have, so this is fantastic to see that coming back into play,” Stewart told Speedcafe.com. “Certainly it will be good for our co-drivers to have more track time.”

From 2010, Supercars mandated that each team’s full-time drivers could not be paired together for two-driver events, which from 2013 included Sandown, Bathurst and Gold Coast long-distance races to form the Pirtek Endurance Cup.

Bathurst’s scheduling ahead of Sandown saw it the first enduro on the 2019 calendar, and as the only event requiring a co-driver for the last three years has led to questions about whether full-time drivers should again be permitted to be paired together – with notable comments from two-time Bathurst winner Russell Ingall after opening lap carnage on Lap 1 of the 2022 Great Race.

“I think it will create a wider market for drivers to be in consideration for each car, because with a longer lead-in, you can up-speed drivers from multiple categories potentially to be your co-drivers without having to rely on Bathurst experience in Supercars as your main factor,” Stewart said.

“There’s wider opportunities for drivers – it widens the market for co-drivers; and that’s not to say that you don’t go for the most experienced main-game drivers, but it also brings in greater opportunity from drivers outside the Supercars category to come and have a meaningful impact and be in a challenging car.”

“You’re not having to throw them to the fate of The Mountain straight off-the-bat.”