‘Jose Mourinho’s quote has aged so, so well’: Rio Ferdinand thinks Special One was RIGHT to say finishing second with Man United in 2019 was his greatest feat as a manager … and admits he’d ‘love to have half an hour ‘talking to him about the club

By Jeorge Bird For Mailonline

Rio Ferdinand believes that Jose Mourinho’s comments on finishing second in the Premier League with Manchester United have aged ‘so, so well’.

United finished in second place in the 2017-18 season when Mourinho was in charge, 19 points behind champions Manchester City.

Although the Portuguese has enjoyed a trophy-laden career, he considers finishing second with United as one of his biggest achievements due to the problems behind the scenes at the club. 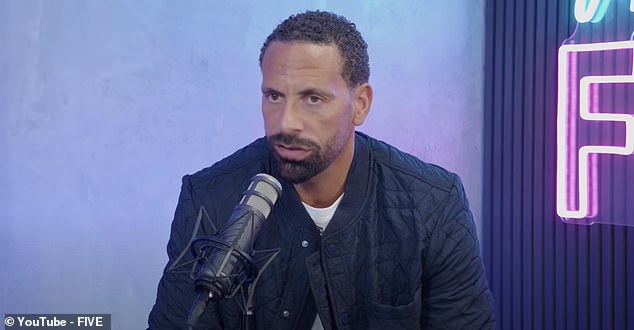 Mourinho was sacked by United in 2018, with Ole Gunnar Solskjaer replacing him. Ralf Rangnick is now in interim charge ahead of Erik Ten Hag’s arrival, but United still haven’t won the title since the departure of Sir Alex Ferguson in 2013.

This season has been especially challenging for United, who are currently in sixth place and have endured some woeful results, including being beaten 4-0 by Brighton last weekend.

In 2019 Mourinho said: ‘If I tell you, for example, that I consider one of the best jobs of my career was to finish second with Man United in the Premier League, you will say,’ this guy is crazy ‘.

‘He won 25 titles and he is saying that a second position was one of his best achievements?’

‘I keep saying this because people don’t know what is going on behind the scenes.’

Speaking on his FIVE podcast, former United defender Ferdinand said: ‘I think Jose Mourinho’s quote has aged so, so well. Me for one I would apologise to some extent in terms of the way you looked at him and judged him.

‘I still think there were flaws in some of the ways that he handled people and handled some of the situations that he was involved in, but in terms of looking behind the scenes. That was said in 2019. ‘

‘We can see that there’s been stuff going on that’s wrong behind the scenes, but at that time we didn’t know the extent of it. Obviously, Jose Mourinho did. 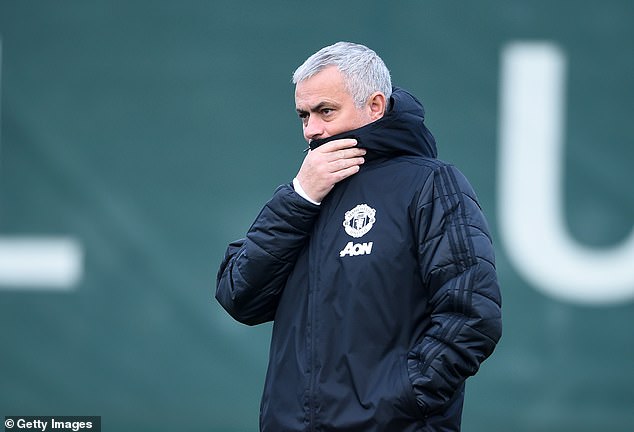 ‘Like you said he wanted to get rid of numerous players and he wanted to bring in certain players. Obviously big wages and contracts were handed out to certain players, and he’s thinking ‘woah, woah, woah, what’s going on?’ I can see the flaws in certain individuals, I can see the flaws in the way the club’s set up at the moment. I want to change things’ and he wasn’t probably afforded that.

‘I’d love to have half an hour talking to Jose about his time there just to kind of work out where he was at with a bit more detail than we’ve actually ever seen to then gauge it to where we are now. That would be very insightful. ‘

Mourinho won the Europa League and the Carabao Cup in his first season in charge of United.

Following his departure from United, Mourinho went on to manage Tottenham before taking his current job with Roma.