PSG ‘are set to SACK Mauricio Pochettino’ just hours after his side sealed Ligue 1 title – as the French club ‘begin talks over an eye-watering £ 12.6m pay-off’ for him and his staff

Paris Saint-Germain are reportedly set to sack manager Mauricio Pochettino less than 24 hours after winning the Ligue 1 title, according to reports in France.

PSG were crowned champions following their 1-1 draw with Lens on Saturday, but despite running away with the league title, Pochettino and his players have come under intense scrutiny since their exit from the Champions League in the last-16.

The former Tottenham boss was in the running to become the next Manchester United manager, but the Red Devils have confirmed Erik ten Hag will be taking over from Ralf Rangnick in the summer. 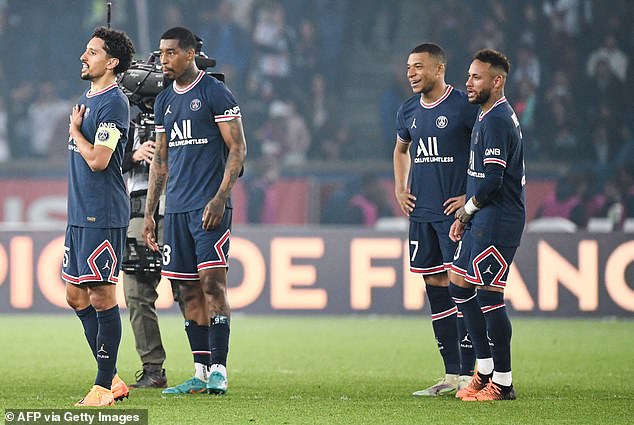 The Ajax manager taking over the reins at Old Trafford has left Pochettino in an uncertain position as he is set to become a free agent this summer as PSG are now negotiating the terms of his departure, according to Le Parisien.

The report suggests that Pochettino no longer wants to continue with the French giants, while the club also do not want the Argentine to be their manager going forward.

It’s claimed that PSG will need to pay a fee of £ 12.6m in order to sack Pochettino and his coaching staff, who have one year left on their contracts. 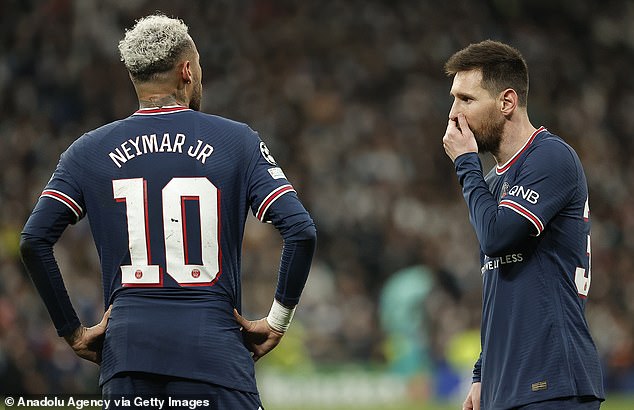 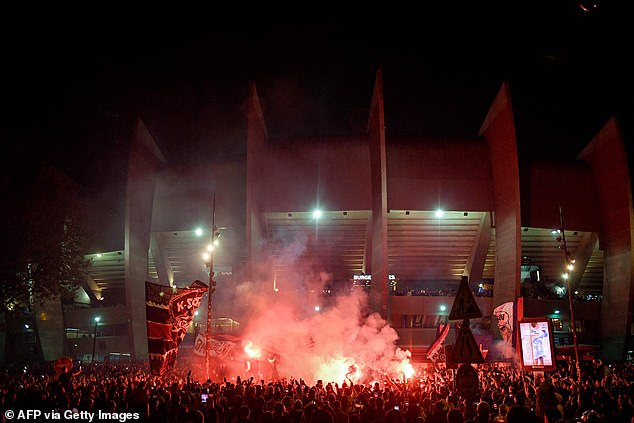 Pochettino had added pressure on him to deliver in the Champions League after signing superstar Lionel Messi from Barcelona in the summer.

But he failed to deliver with them exiting in the last-16 to Spanish giants Real Madrid thanks to a Karim Benzema masterclass.

The French newspaper also claim Tottenham manager Antonio Conte is willing to move to Paris on a two-year deal. 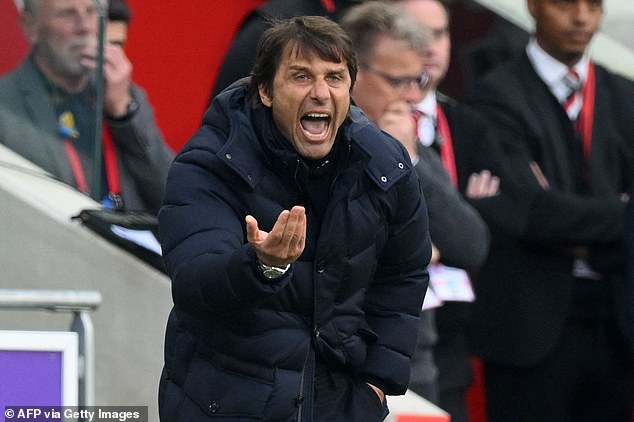 The Italian has managed to turn the north London side’s fortunes around and put them back in contention for a top four finish in the Premier League.

Despite Conte’s reported interest in the PSG job, former Real Madrid manager Zinedine Zidane is said to be the preferred target.

However, Zidane supposedly has his eyes on taking over the French national side once Didier Deschamps steps down.