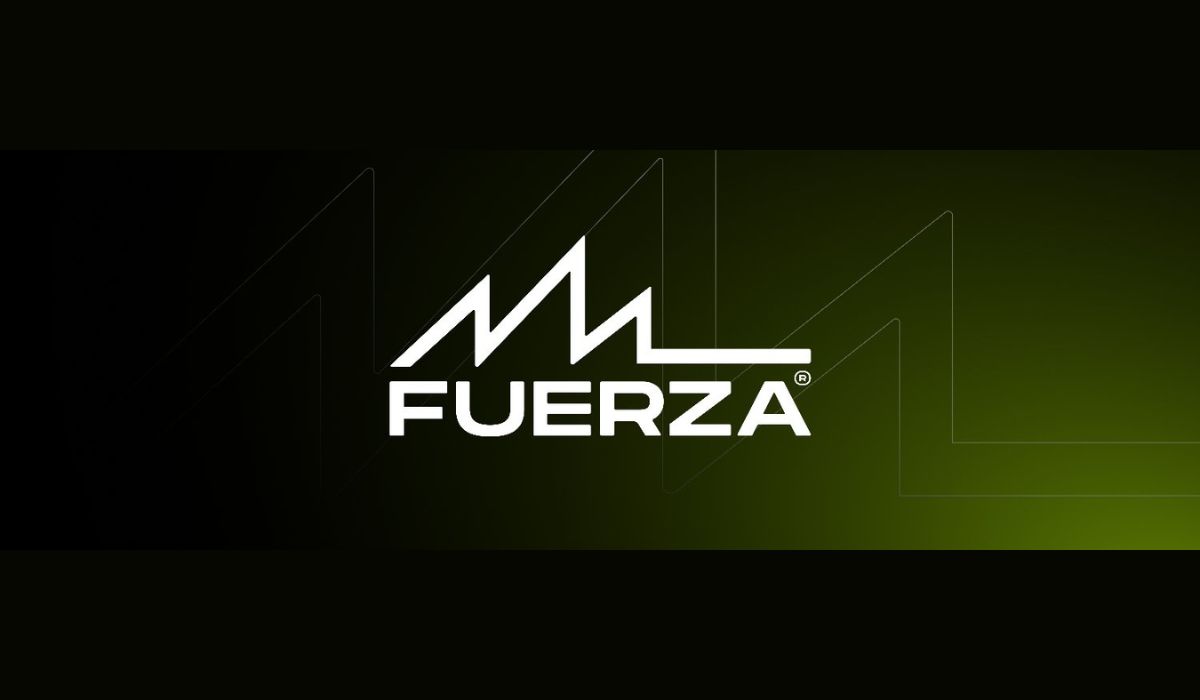 Bedford, Virginia / AUGUST 04, 2022 / Project FUERZA claims that their FUERZA NFT will be more than just an artistic expression as it will allow the owner to interact with the bio-metric data created by the actual athlete and the exertion made by them. This data is the real biometric data collected by cyclists and triathletes during their incredible wins, whether in the Tour De France, the Olympics, the World Championships, Hawaii Long Course Triathlon or other events. Furthermore, it allows the owner to gain access to information that is usually withheld from all but the most elite members of the cycling and triathlon and analyze the bio-metric data for themselves. The stats of a FUERZA NFT leave their owners feeling motivated and amazed at the same time. It’s a unique piece of work, and the riders are the elite of the elite in the world of cycling. Experiential opportunities provided by this NFT are just out of this world. This is a once-in-a-lifetime opportunity to connect with a beloved rider that was impossible before. Meeting an athlete online or going for a training ride with them is something that not anyone has exclusive access to. Biometric data of the world’s greatest athletes may be seen on your phone, computer backdrop, or wall-mounted giant LCD. It’s not like basketball, football, or cricket have this kind of biometric information.

You can buy a FUERZA whenever, wherever, and in whatever version you like on OpenSea. On the other hand, if you change your mind, there is a straightforward method for transferring the bio-metric data license to the new owner. When you purchase a FUERZA, you not only obtain a permit to examine the rider’s actual data file, but you also receive a stunning work of art that incorporates the rider’s data either directly into the artwork or as part of the artwork itself.

Project FUERZA believes that engagement and feeling are two things that should result from seeing and owning a piece of art. This incredible interaction and inspirational feeling that can be produced by holding a FUERZA is something that no other NFT has ever been able to do. Project FUERZA is composed of the world’s top cyclists and triathletes, all of whom were hand-picked by our staff. These riders have won a variety of titles, including World Championships, Olympic gold medals, the Grand Tour, the Classics, ultra-endurance competitions, and more. Every ride, whether it’s a competition or a training ride, results in the creation of a rider’s one-of-a-kind biometric signature. This bio-metric signature is turned into art by Project FUERZA’s incredible team of artists. Sometimes, the data is art, other times art is created, and the data is woven throughout the art. Sometimes it’s even hidden in the art. Project FUERZA is on the cutting edge of creating athletic data NFTs, which are sure to become more and more valuable.

Hunter Allen, the man behind Project FUERZA, is widely regarded as the “Father” of modern power training. His power analysis program has been the industry standard for over two decades, and he has examined the power files of many champions throughout that time. Hunter made the original piece of artwork after he examined the data provided by these outstanding professionals, picked the most significant viewpoints of the data, and then created the final product.

Allen believes that art should evoke feelings in the owner and spectator, and a FUERZA does it better than any NFT. FUERZA has the world’s top riders. World champions, Olympic gold medalists, Grand Tour winners, ultra-endurance champions, etc. Every race and training ride leaves a biometric signature. Rare and astounding feats by the world’s greatest. When you acquire a FUERZA, you gain a license to access the rider’s real data file.