New Conservative Government will ‘betray’ football fans and clubs if Prime Minister Liz Truss backtracks on plans to introduce an independent regulator as expected, say campaigners, who insist it is needed to ‘save the game’

By Matt Barlow for the Daily Mail

The new Conservative Government will be betraying football supporters and hard-working clubs in the depths of the pyramid if they abandon plans to introduce an independent regulator, according to campaigners.

Reports that Prime Minister Liz Truss is reluctant to press ahead with the plans, which evolved from former sports minister Tracey Crouch’s review of football, have sparked dismay among many fans.

‘To backtrack now betrays towns and communities up and down the country,’ said campaign group Fair Game’s CEO Niall Couper.

‘The regulator is a once-in-a-lifetime opportunity to save the game we love.

‘Hard-working football clubs, supporters and politicians from all sides have worked so hard together to get to this point. 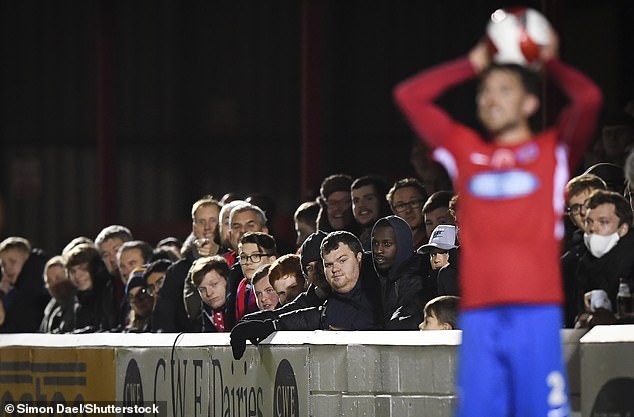 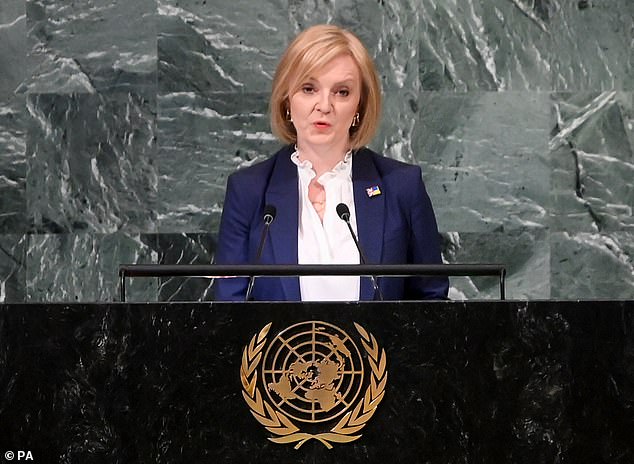 ‘The former Conservative Sports Minister Tracey Crouch conducted a thorough review into football governance and the official Government response to it earlier this year reached the same conclusion: Football is broken and it needs an independent regulator.’

Fair Game is a club-led organization set up to address football governance and the financial health of the game throughout the pyramid, working with 34 member clubs in the EFL and non-league.

In a statement released on Thursday, Couper added: ‘Since the turn of the century over a third of our top clubs have gone into administration and in the last couple of years, we’ve seen the demise of Bury and Macclesfield. 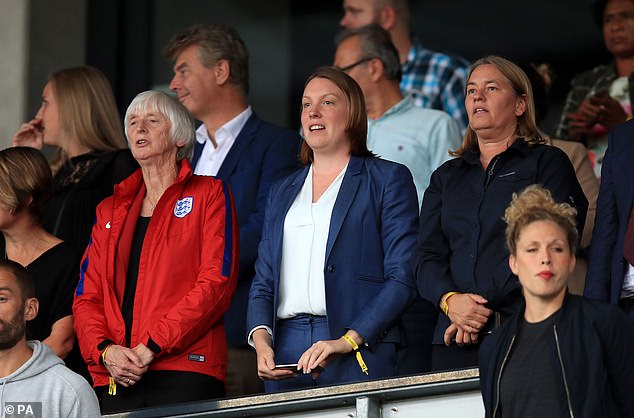 ‘Since then the pandemic has put clubs on the brink and the cost-of-living crisis could be the end of the road for many.

‘We also have an owners and directors test that is not fit for purpose. Football needs to change.’