Paulo Dybala WILL leave Juventus in the summer for FREE after not being offered a new deal, as club chief confirms unhappy star is ‘no longer at the center of our project’ following Dusan Vlahovic’s arrival

Paulo Dybala is’ no longer at the center of Juventus’ project ‘following the arrival of Dusan Vlahovic and will now be allowed to leave for nothing in the summer, the club’s CEO Maurizio Arrivabene has revealed.

Dybala’s current deal in Turin runs out at the end of the season and he was in talks with the club over a new long-term deal.

But Vlahovic’s £ 62million move from Fiorentina in January will bring the curtain down on Dybala’s seven-year stay at the club, with Juventus now deciding against offering the Argentine a new deal. 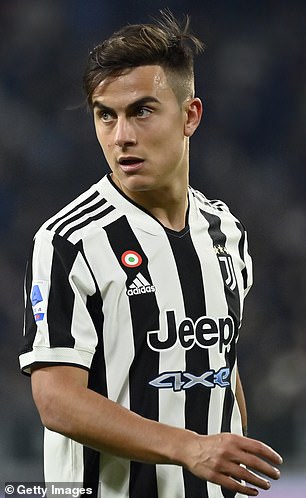 Paulo Dybala (right) is ‘no longer at the center of Juve’s project’ following Dusan Vlahvoic’s (left) arrival in January, says the club’s CEO

Arrivabene has revealed that Juventus will let the 28-year-old’s contract expire, which will see him leave on a free in the summer.

He told reporters: ‘It was a friendly, clear and respectful meeting. We had a very sincere approach.

‘With the arrival of Vlahovic, Paulo was no longer at the center of the project and we made this decision.

‘The arrival of Dusan changed the position. The technical structure of the team and the Juventus project has undergone some changes. 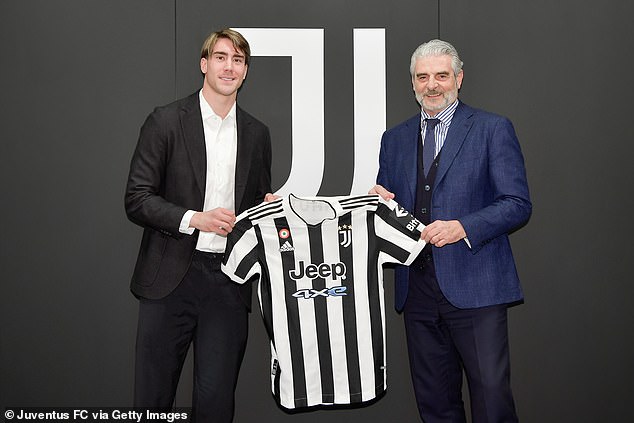 ‘Part of these changes concern Dybala’s contract, which has not been renewed.’

Juventus had previously offered the Argentine a contract in October and were looking to reduce his salary before deciding not to renew the deal.

‘It would not have been easy for Juventus to make a lower offer,’ he said.

‘Paulo spent seven years of his career with us, an offer of that kind would not have shown the respect that there is towards him. No one has ever questioned Dybala’s technical prowess about him.

‘The parameters in October were different. There were considerations to be made on attendance, on the length of the contract and others of an economic nature. 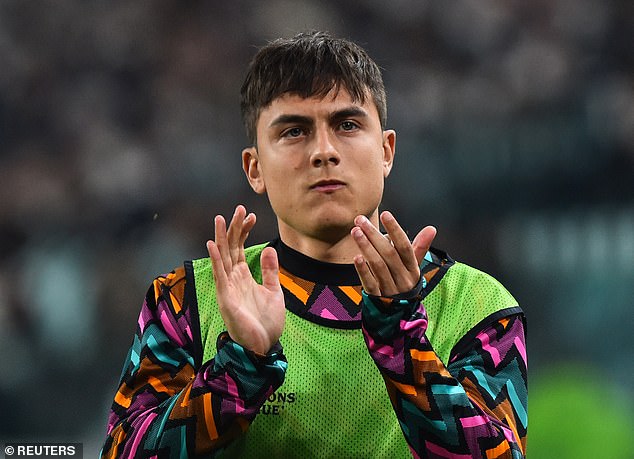 ‘It is important to underline that the management does not take decisions against Juventus, but in favor of the club.’

A host of of Premier League clubs, including Manchester United, Liverpool and Tottenham, have all previously been linked with the player.

Following Sunday’s 2-0 win over Salernitana, a game in which Dybala got on the scoresheet, Massimiliano Allegri was asked about the forward’s future.

The Juventus boss told DAZN: ‘The rapport with Paulo and all the players is good. There are some exchanges of opinion, I am always rather direct, but I am like this for the good of the players, who know they have my faith and admiration.

‘I don’t know if he will be a Juventus player or not, that is a matter for the club. We often talk with the club, it’s not just Paulo whose contract is running down, but also Bernardeschi, De Sciglio, Perin and Cuadrado. 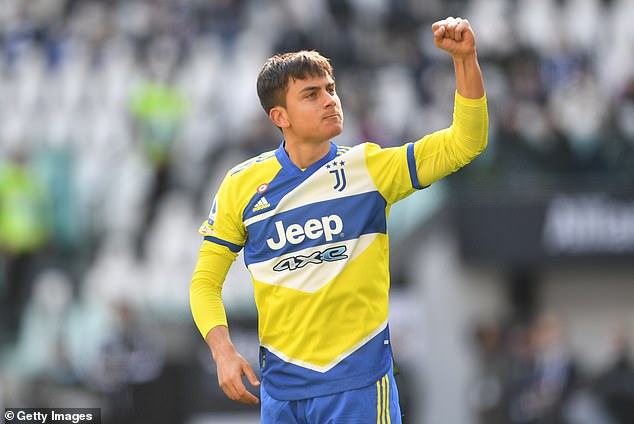 ‘My job is to do well in these final weeks of the season. I can evaluate players, but when it comes to contracts, what the players want, these are other elements. ‘

Dybala has been in fine form this season, with 13 goals and six assists in 29 appearances across all competitions.

He joined Juventus from Palermo in 2015 and has since played 283 times, netting 113 goals. He has also won five Serie A titles and four Coppa Italia trophies during his stay in Turin.