OLYMPIC MEDALLIST ROB Heffernan is to work with the Cork senior footballers as a performance coach for the 2023 season.

Heffernan has been brought on board by Cork boss John Cleary as he gets set for his first full season in charge of the side.

Cork native Heffernan retired from international athletics in 2018 after a hugely successful race-walking career that included highlights like the Olympic bronze in London in 2012 and a World championship gold triumph in Moscow in 2013. More recently he has been involved in coaching at elite level. in athletics.

Heffernan is another addition to the Cork setup which has also seen former Galway and Sligo boss Kevin Walsh installed as the coach of the team.

Cleary was ratified last July on a three-year term as Cork manager, having taken over on an interim basis last April. His selectors were confirmed in September with James Loughrey, Ray Keane, Mícheál Ó Cróinín and Barry Corkery all involved. 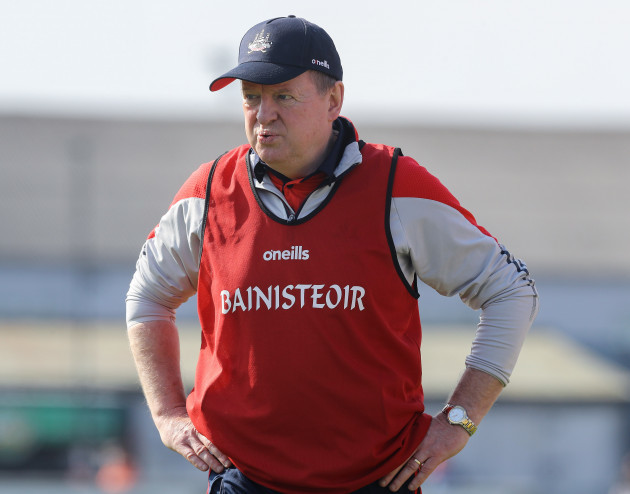 Cork’s 2022 campaign saw them avoid relegation from Division 2 of the league due to wins in their last two games, before the championship began with a Munster loss to Kerry, was followed by qualifier wins over Louth and Limerick, and culminated with an All-Ireland quarter-final defeat to Dublin.

Cork are set to face Meath in their 2023 league opener in Division 2, while they have been drawn against Clare at the quarter-final stage in the Munster senior football championship.