Manager Hideki Kuriyama, looking to guide Samurai Japan to its third championship and first since 2009, rounded out his 30-man roster with the addition of Yoshida, Nootbaar, and 16 domestic stars. 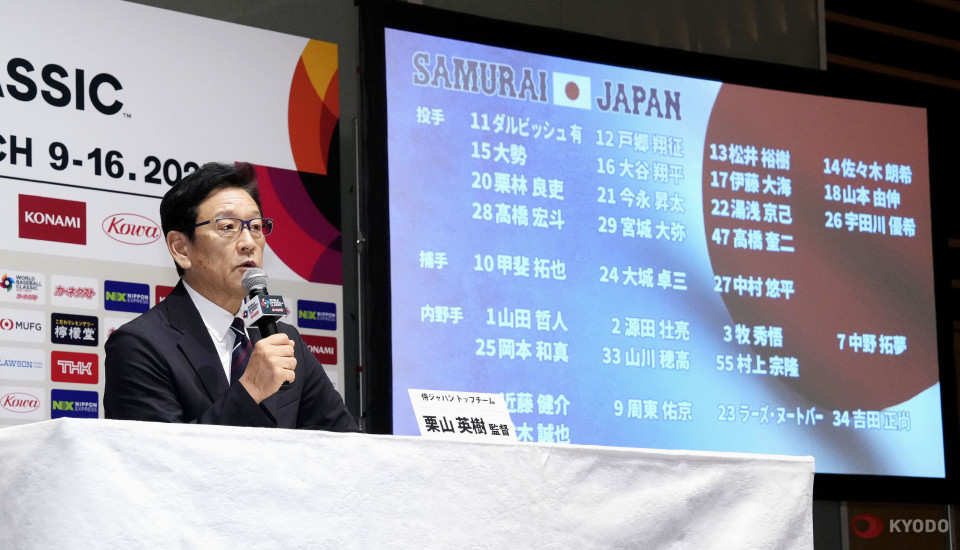 Japan will play its first game on March 9 against China in Pool B at Tokyo Dome. The top two teams will each take on one of two teams advancing from Pool A played in Taiwan in single-game quarterfinals, also in Tokyo.

The semifinals will be played on March 19 and 20 in Miami, where the final will also be held on March 21.

Japan failed to advance past the semifinals in the last two tournaments.

Baseball: Shohei Ohtani hopes to do it all for Japan in WBC