One of the best hitters of all time, the man they call “Miggy,” has pieced together a career most mere mortals will never be able to match.

Five-hundred + homers and 11 All-Star selections. Two AL MVPs. The first player to capture the batting Triple Crown since the late 1960s. A World Series title (with the Marlins) for good measure. You could argue that no one deserves it if Cabrera doesn’t eventually get a place in Cooperstown by unanimous vote.

And now, among Cabrera’s countless accolades, perhaps the most impressive, rare feat of all – 3,000 hits.

During the Tigers’ game against the Rockies on Saturday afternoon, Cabrera finally gained membership to the highly exclusive baseball club.

Here’s Cabrera’s glorious 3,000th hit on the best “routine single” of his career:

He did it. What a moment for @MiguelCabrera.

Listen to how the Tigers’ home crowd absolutely erupts. Notice Cabrera’s beaming smile di lui as his teammates and coaches line up to congratulate him. His 3,000th hit party might as well have been the equivalent of a playoff game.

Only 33 MLB players have ever notched at least 3,000 career hits. We’re talking about some of the best to ever step onto the diamond, such as Hank Aaron, Ty Cobb, Willie Mays, Stan Musial, Cal Ripken Jr., and Roberto Clemente.

Here’s a touching message several members of the 3,000-hit club recorded for Cabrera:

Hall of Famer Craig Biggio welcomes Miguel Cabrera to the 3000-hit club: “Miggy, congratulations brother. I’m happy for you. You are probably one of the greatest right-handed hitters that I’ve ever seen in my lifetime. Happy for the @tigers fans, to be able to do it at home. ” pic.twitter.com/ZKZ1M4sDFb

All these wonderful words and memories aside, it’s only Cabrera who can share company with Aaron and Mays in an even more exclusive club – 500 homers, 3,000 hits, and at least a .300 batting average:

If it wasn’t clear – Cabrera is assuredly one of the best to ever step onto the diamond.

Cabrera wasted no time getting to work on his next 3,000 hits. In the process, he passed former Pirates great Roberto Clemente for No. 32 on the MLB all-time hits list:

Wasting no time getting 3,001!@MiguelCabrera passes Hall of Famer Roberto Clemente for 32nd on the @MLB all-time hit list. pic.twitter.com/5XbEh6IUCe

What a moment for the legendary Cabrera and baseball.

Ben Simmons gets roasted by Reggie Miller, Shaq, and a chorus of critics with news he’s missing Game 4 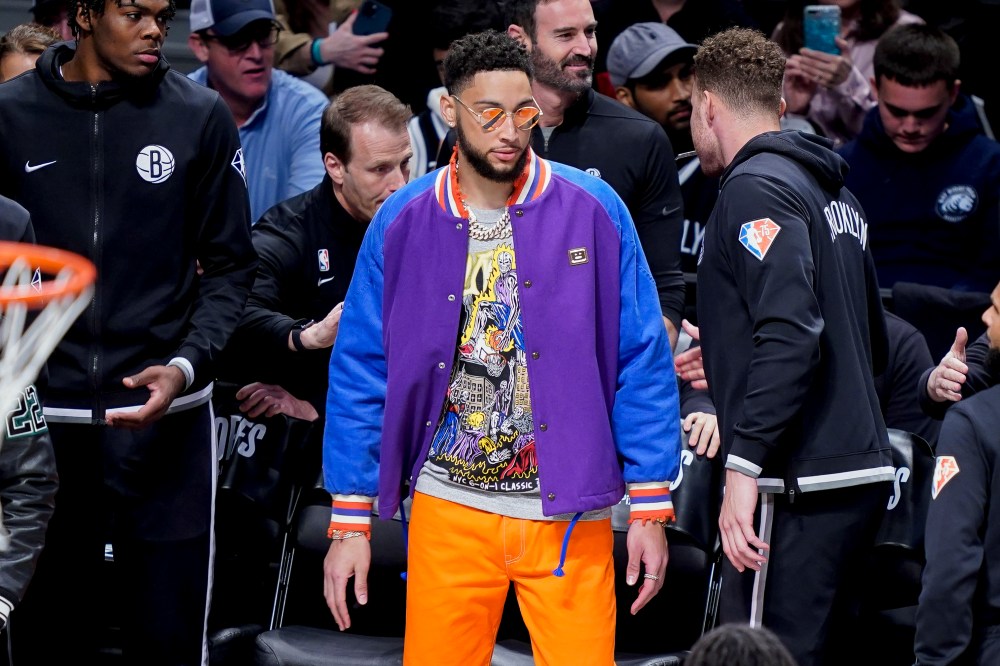