Independent INAustralia has been a vocal proponent of media diversity and press freedom reform since our inception.

We have published widely, agitated often and submitted to the former Coalition Government’s senate inquiry on so-called media reform. We have exposed the blatant right wing bias of News Corp, Nine and the commercial TV channels. We have enthusiastically supported the public broadcaster and criticized its slow but steady takeover by conservative forces during the past ten years of Coalition rule.

YESIN has published diverse voices and contentious issues and fought consistently for press freedom and public interest journalism in the face of repeated government pressure and legal threats.

We have continued to investigate the misdeeds of governments and corporations where other media outlets dared not venture.

Despite strong opposition from a press gallery run primarily by the mainstream media cabal, we persisted until we gained entry, anyway — not because this exclusive club is required to speak truth to power, obviously, but in order to gain access to “club-only “information.

And we pointed out that former Treasurer Josh Frydenberg’s Media Bargaining Code, widely hailed “a success” in elite media circles, was designed to provide even more handouts to the usual suspects*. 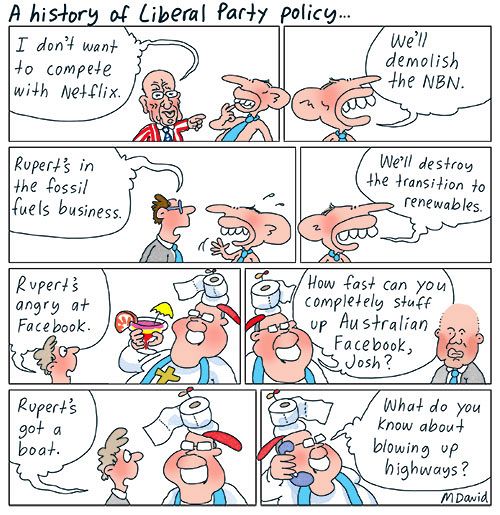 Nevertheless, we have done these things without government grants and handouts, from which we were constantly excluded, and still managed to employ staff and pay our columnists.

The problems with Australia’s media landscape are so deep-rooted they are institutionalized and with additional legislative “reforms” instigated by successive Coalition governments over the past few years, the already narrow playing field has shrunk even further. The Coalition’s deregulated media ownership laws resulted in even less diversity.

Thus, when the Albanian-led Labor Government announced that it would attempt to create a more even playing field, we considered this an important first step, indicative of the new Government’s desire to begin the process of repair — repair that is fundamental to a properly functioning democracy.

We promptly made inquiries to attend and contribute.

Thank you for your email regarding the Attorney-General’s upcoming media roundtable.

The Attorney-General has invited a range of media peak bodies and organizations to attend the media roundtable.

Regrettably, we are unable to extend further invitations to the roundtable at this time.

Thank you for your interest.

Further investigation revealed the process of selection for this latest media club to be “complicated”.

A media representative from the Attorney-General’s office told YESIN that they could hardly have a roundtable without inviting News Corp and Nine since they “employ thousands of people” but that invitees needed to be kept to “a manageable number”.

So, we have a media roundtable purportedly convened to debate media diversity and press freedom reform without “diverse” media representation, such as progressive outlets fighting for “press freedom”.

We persisted with further questions but at the time of publication, we had not received a reply to the following:

As long as the mainstream media cabal continues to call the shots, this latest media initiative is just a case of the usual suspects getting together to negotiate even more handouts and preferential deals.

* IA receives remuneration from Google, but Facebook refuses to negotiate with IA and most other small independent publishers under the Media Bargaining Code. 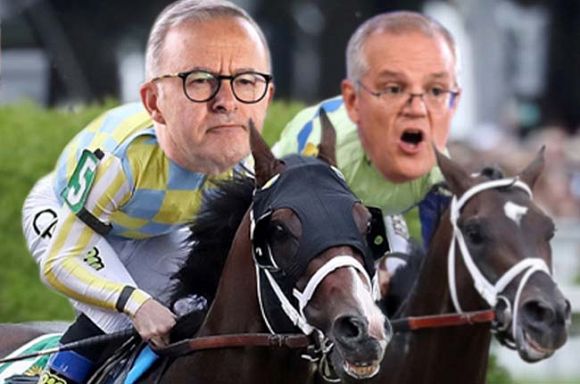 This editorial was originally published as part of the Independent Australia weekly newsletter – usually only available to subscribers – and may be read online in the IA members-only area.