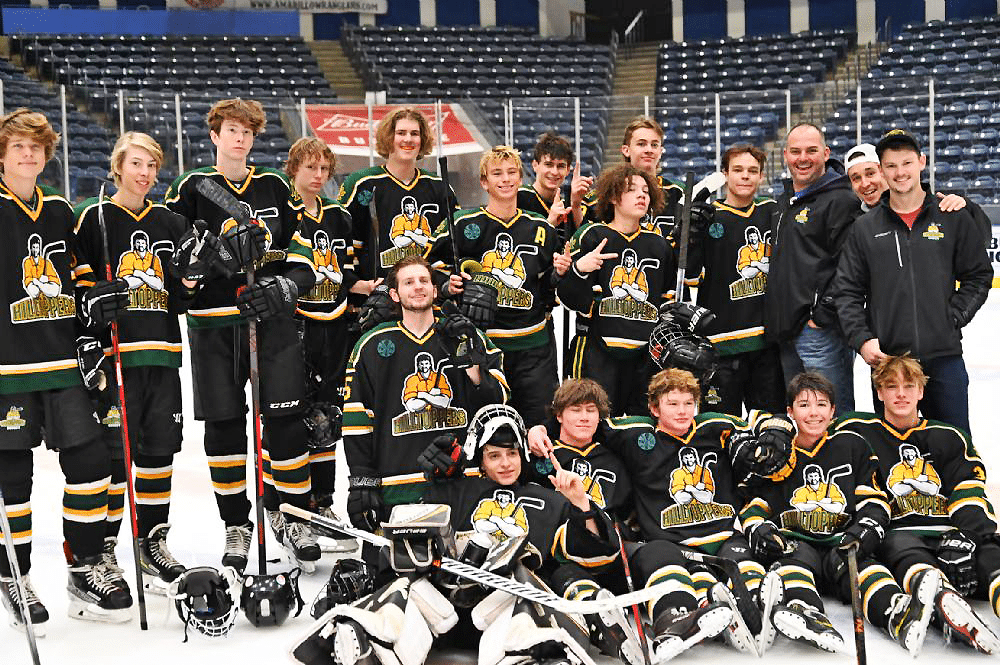 They won by beating 3 teams and losing to 1:

The Los Alamos Hockey Association (LAHA) is the largest youth hockey association in the state of New Mexico. LAHA is a 501(c)3 non-profit organization dedicated to the promotion and encouragement of amateur hockey for Los Alamos and the greater Los Alamos County area. We strive to develop character, integrity, teamwork and above all sportsmanship. We teach our youth the importance of respect for their coaches, teammates, opposing players and officials. Our Association educates our membership and the public on the fundamentals and goals of amateur hockey while developing a proud and supportive hockey community. LAHA is committed to letting Every Child Play the Coolest Game on Earth. We have hockey programs for boys and girls aged 4 to 19.