Leadership within the Liverpool dressing room is shared amongst a handful of key senior players, Andrew Robertson has revealed.

According to the left-back, Jurgen Klopp introduced a ‘leadership group’ at Anfield in 2018 when the squad voted Virgil van Dijk third in line behind captain Jordan Henderson and vice-captain James Milner.

The Dutchman, who has emerged a vital leader on the pitch, was later joined by Robertson, Alisson Becker and Trent Alexander-Arnold – and the six stars have been keeping order in the Reds camp since 2021. 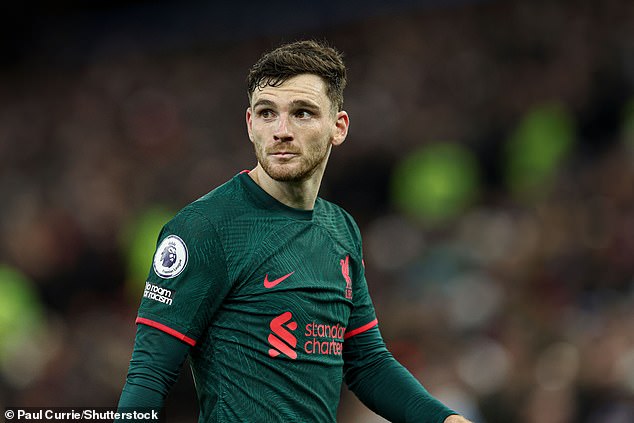 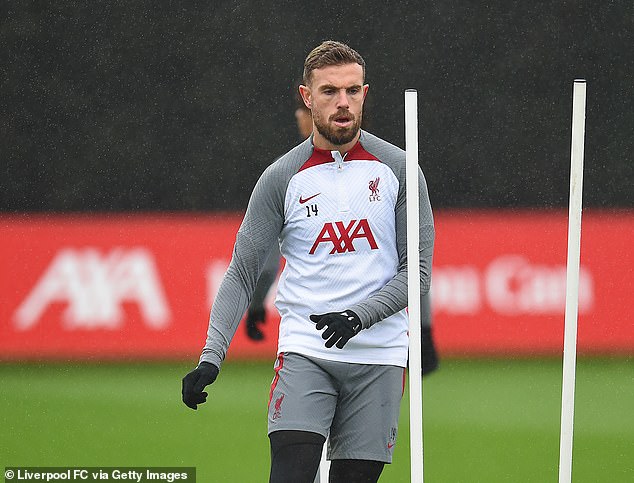 Eager to encourage high standards, the players police themselves when it comes to fines, although one individual is said to be in charge of issuing sanctions in particular.

Speaking on the latest We are Liverpool podcast via the club website, Robertson said: ‘Hendo (Henderson) and Millie (Milner) make a lot of decisions. For instance like fines, Millie is the fine police, he is in charge.

‘Since I have been here he has been fined once and the place erupted! Some of the fines are expensive. If you forget your passport for an away trip, you’re getting a lot of your salary taken off you.

‘It’s happened a few times, Sadio (Mane) was a big culprit for that and obviously it delays the plane and delays when we get there. We had to put a big fine in.’ 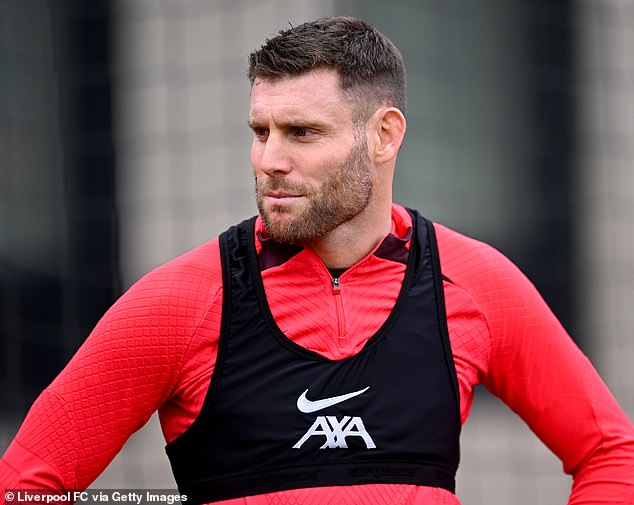 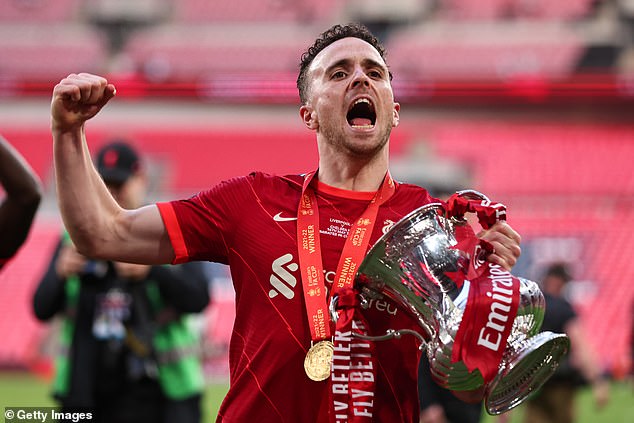 The 28-year-old full-back went on to describe one player as ‘horrible’ in terms of tolerating lateness.

He added: ‘There were a couple of silly ones in pre-season. In pre-season, because you’re together for so long, people turn ruthless. (Diogo) Jota is a horrible man when it comes to fines! He is there waiting for the clock.

We have this argument – say the bus is meant to leave at 1pm, if you arrive at 15 seconds after one, are you late or are you not late? Me and Millie would say that’s late. But some of the others aren’t too happy with that, but other than that there are no real daft ones.

‘When people are late for the bus, the bus all starts clapping and the lads hate it. It’s double on matchdays, you don’t want to be late then!’ 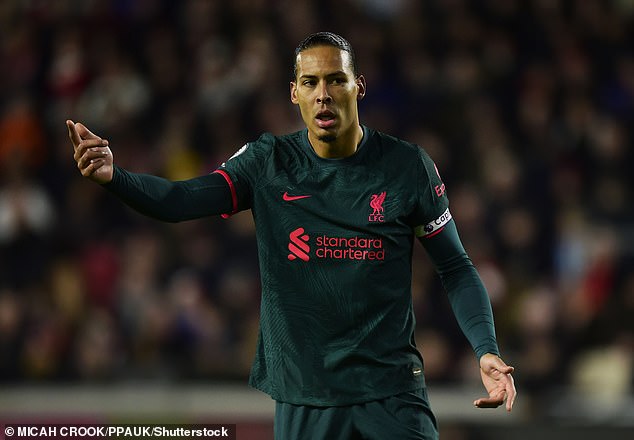 However, the Reds have endured a tricky patch of form to start the 2022-23 campaign and sit ninth in the Premier League, 21 points adrift of leaders Arsenal and 10 points off Manchester United in fourth.

Leaders are no doubt essential during the tough periods of a season, and Robertson has revealed how the six chiefs fall into specific roles within the dressing room.

Alexander-Arnold, for instance, tends to set an excellent example for the youngsters coming through, while Henderson and Van Dijk tend to command authority on the pitch. 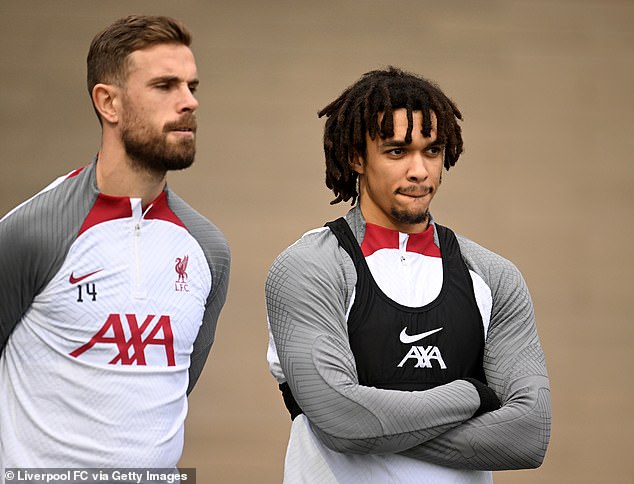 ‘We all have different ways of leading,’ he continued. ‘Hendo can carry the team, look after everyone pretty much, that’s always been the way.

‘Millie demands standards and can give you a rocket when you need a rocket in a nice way. Virgil is always commanding at the back and can talk. I can help the younger players and things like that.

‘Trent is a bit more new to it, he’s still young but is also a leader in every way. Every young lad that comes up looks at Trent and thinks “I want to follow his career path”.

‘He is the poster boy for the academy. He sets standards the way he goes about his business, the way he plays, his attitude, his mentality and if I’m a young lad he’s a perfect person to look at, the way he conducts himself off the pitch as well.’