Ashwin scored a half-century to prop up RR. © BCCI

Hope you enjoyed this cracker. Until next time then … 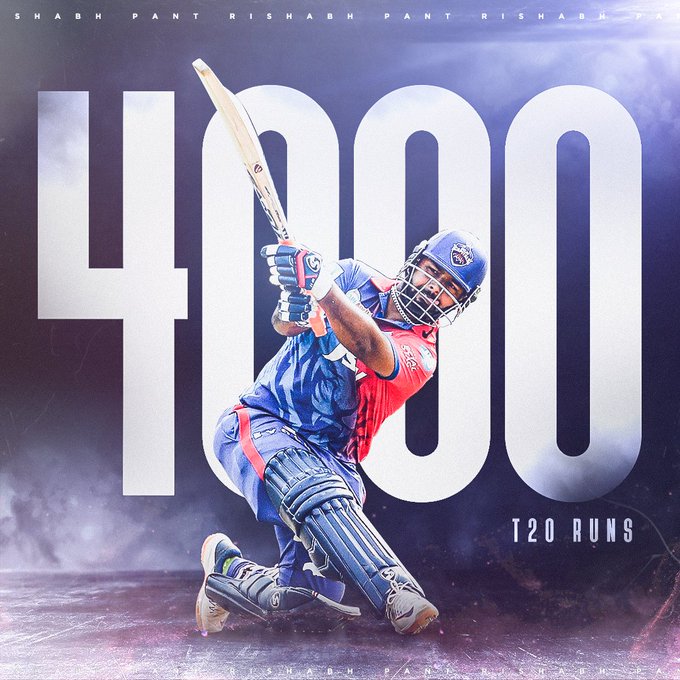 Most wickets in a season for RR

This was clinical from Mitchell Marsh and David Warner. Marsh ended with 89 while Warner made 50 to stitch a stand on 144 after they lost a wicket without a run on the board. Things could have been very different had luck gone RR’s way. Warner was bowled but the bails didn’t fall. Catches were dropped while RR missed an lbw appeal when March was trapped plumb in front by a Boult yorker. The ball had clipped the pad before it took the inside edge.

Marsh eventually fell to Chahal but DC needed just 17 by then. Warner also went past 400 runs this season as DC inched closer to the top four. They are now two points behind fourth-placed RCB.

The DC pair of Mitchell Marsh and David Warner are living a charmed life. Warner had a ball from Chahal clip the stumps but the bails didn’t fall off. Marsh now gets dropped on the boundary and it goes for a six. It also helps him register a 38-ball half-century. DC have got this chase in their grasp, especially with Powell and Pant yet to come.

A two-ball duck for KS Bharat. He went for the swipe on the on side and got a faint edge. Easy catch for Samson and DC have lost a wicket without a run on the board.

So RR manage 44 runs in the last five overs and lost three wickets. A good comeback from DC especially after Padikkal and Ashwin managed to pick up the pace after the halfway mark. Sakariya got two, Nortje got two while Padikkal fell for 48. The highest score came from Ashwin, who made 50 after RR were put in.

No Samson special tonight, he falls for six …

R Ashwin has fallen after a half-century but crucially has helped the team pick up some quick runs in the last five overs. He falls for 50 off 38, trying to send Marsh over the cover fielder. With 30 balls remaining, how many can RR get?

Jaisal’s 19-ball stay comes to an end. Dug into the pitch and Jaiswal was forced to make the pace. Doesn’t connect well and it’s an easy catch for Lalit Yadav. The RR opener made 19 and falls on the first ball of the ninth over.

The 973 target looks a bit far now, doesn’t it? After a 30 and a 22 in the last two matches, Buttler now falls for 7 off 11 to Sakariya. He wanted to clear the close in fielder but mistimes the ball straight to mid-on.

Alrighty then, Jaiswal and Buttler walk in to bat. Chetan Sakariya will start against his former team. Excited? 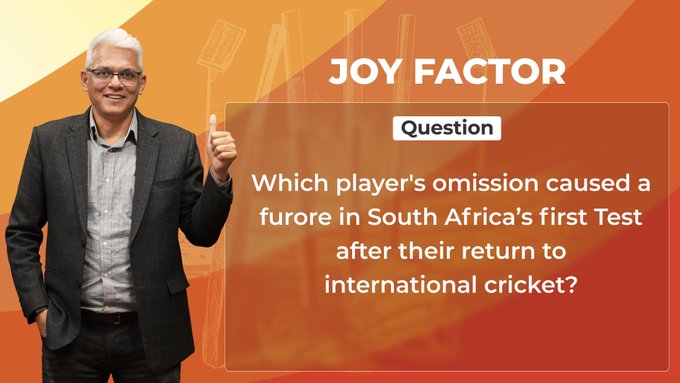 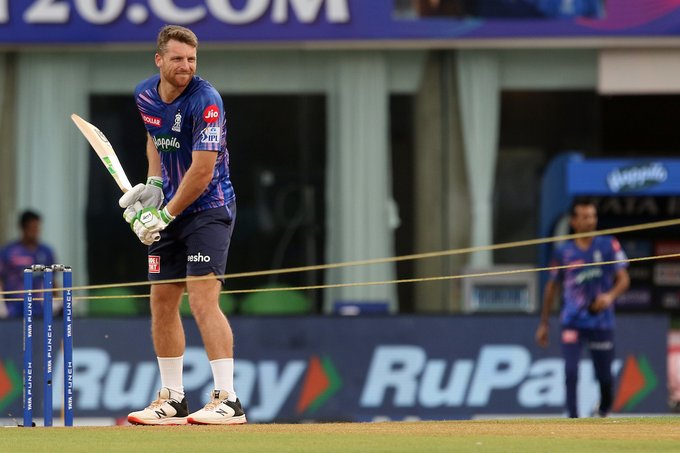 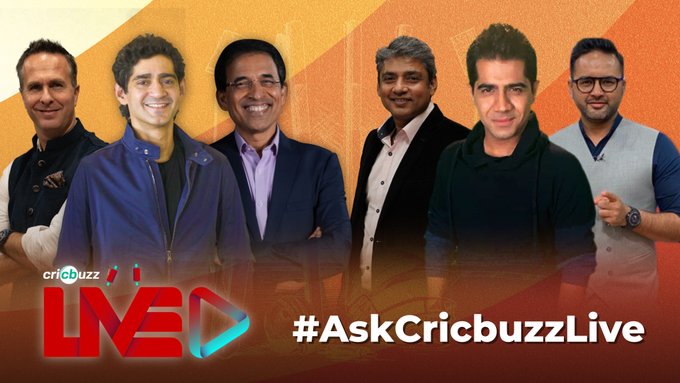 Hello and welcome to the live blog of the IPL 2022 clash between Rajasthan Royals and Delhi Capitals in Mumbai. Before we get cracking, here’s the preview by Kritika Naidu –

The Delhi Capitals have played 11 games so far in the tournament, and such has been their inconsistency that they are yet to win back-to-back games. The quandary with that is that while it may have been okay at the beginning of the tournament, now with just 14 games left in the league stage, DC need to win their remaining three games to qualify without depending on other results. What makes it worse for them when they face Rajasthan Royals in the must-win clash on Wednesday (May 11) is that the game is at the DY Patil Sports Academy, and DC have lost six of their seven matches played outside Brabourne.

Rajasthan themselves have had a bit of a stutter, losing to MI and KKR before returning to winning ways, beating PBKS by 6 wickets in their last match. Shimron Hetmyer played a crucial part in that win, and RR will be missing their star finisher temporarily after he flew home for the birth of his child. Rassie van der Dussen or Jimmy Neesham could be given a go in his absence of him with RR having played only three overseas players in 4 of the 11 matches so far this season. Buttler and Hetmyer featured in all 11, and Trent Boult in all but one.

Both DC and RR have formidable pace attacks on paper, but both have failed to live up to the expectations. DC’s pacers have the worst stats for a side – other than bottom dwellers – in the powerplay, while RR’s pacers have leaked runs in the death overs. In 53 overs, DC’s pacers have only managed to scalp 10 wickets in the powerplay, while RR’s bowlers have been taken for 11.97 an over in the death with 13 wickets. Shardul Thakur has been underwhelming with the ball which has hurt the Capitals. But while that may be the case, they’ve found respite in Khaleel, who has carried the weight of the bowling attack on his shoulders. He has returned 16 wickets in 32 overs, conceding at 7.75, effective across phases that has given DC something to work with.

However, the spotlight will be on the spinners when these two sides take each other on with four spinners, four different bowlers – a legspinner, an offspinner, a left-arm wrist spinner and a left-arm orthodox spinner – battling against each other. Kuldeep and Chahal are in the running for the purple cap, while Axar and Ashwin will want to reap the rewards of their skills in the middle overs. RR, though, have been the best batting side against spin this season losing just 11 wickets (fewest) and having the highest average (53.73) and run rate (8.86). Whether or not they can keep the trend up against DC will be interesting, but they will fancy their chances in the clash, riding on the momentum from their previous win, as opposed to the thrashing DC received at the hands of CSK. They need just 2 wins to be in a strong position to finish in the top four.