The Leinster Rugby ‘A’ team, as sponsored by Bank of Ireland, has been named for tomorrow’s clash away to Munster Rugby ‘A’ at the University of Limerick (KO 3pm).

Having recently beaten Ulster ‘A’ and Connacht ‘A’, Academy Manager Simon Broughton has named a matchday squad of 25 players.

For the third week in a row, Seán O’Brien will captain the side from number 8.

Cormac Daly and Daniel Leane are in the second row, having partnered each other against Ulster ‘A’ last week.

There are two changes in the front row. Temi Lasisi keeps his place as tight head prop. He is joined by two capped players in Marcus Hanan at loose head prop and Lee Barron at hooker.

Experienced scrum half, Nick McCarthy starts alongside Charlie Tector in the half backs. 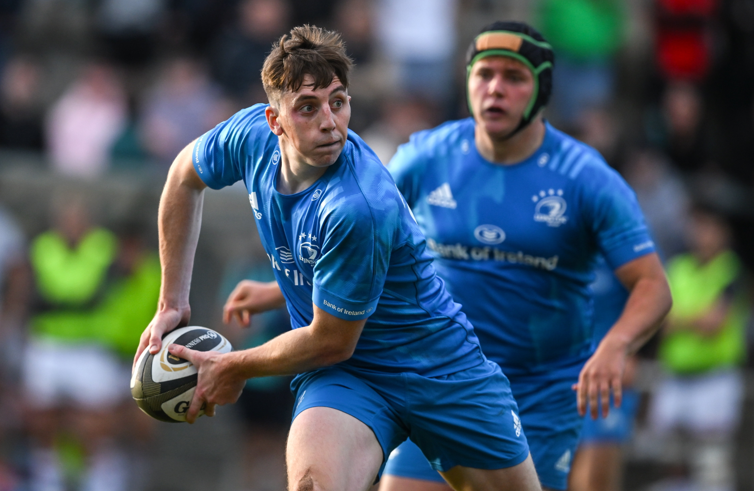 Hugh Cooney and Ben Brownlee will continue their partnership in midfield.

As with last week, Leinster have named 10 replacements.