Over the years, overseas cricketers have played a major role in making the Indian Premier League what it is. Be it Chris Gayle, AB de Villiers, or Lasith Malinga, the foreign stars have pulled in fans and entertained them with their exploits. We take a look at the availability of overseas players this IPL season, with one cricket board after the other making way in their national team’s schedule to accommodate the lucrative T20 league.

Dimitri Mascarenhas was the only England player in the inaugural IPL in 2008. Talks between the Board of Control for Cricket in India (BCCI) and the England and Wales Cricket Board (ECB) over releasing marquee English players for the IPL had been fruitless. The ECB wanted reciprocal access to Indian stars for its own T20 league. Mascarenhas was able to get a deal as he wasn’t contracted to the ECB and his county di lui Hampshire agreed to a limited participation arrangement that, in the words of its chairman Rod Bransgrove, took “into account the realities of the situation. ” It would be a while before the ECB would wake up and acknowledge that the situation had irrevocably changed.

Even as some of the leading lights of world cricket headed to India, England welcomed New Zealand for a three-Test series, two games of which ran parallel to the IPL in May 2008. At the same time, Australia traveled to the West Indies for a Test series that also clashed with the IPL.

Mascarenhas featured in just one game for Rajasthan Royals in IPL 2008. In the IPL 2022 auction, 11 England players were bought by franchises, in addition to two that were retained. The IPL still got blamed by some in England for their latest Ashes debacle, and Ben Stokes made the call to skip the auction to focus on his red-ball game. But such rare individual decisions aside, for a while now, as England white-ball captain Eoin Morgan had acknowledged in 2020, “We are using the IPL as a vehicle to try and grow players.”

England’s is a particularly relevant case; their cricket season, along with West Indies’, coincides with the IPL, and unlike West Indies, they have had the clout to keep some of their key players away from the IPL. But even the once mighty ECB has had to give in.

This year, for instance, England have nothing scheduled for April and May. Their Test series with West Indies ends on March 28, just two days after the start of the IPL. Their next assignment is a home Test series against New Zealand starting June 2; the IPL ends on May 29. Jonny Bairstow is the only IPL 2022 participant who is part of the England Test squad in the West Indies, and is likely to miss the first three games for Punjab Kings.

“I fully respect the IPL as a tournament. They’re at the forefront of the T20 game. It’s been a really important tournament for the skill development of some of our players, so it’s important not to underestimate that going forward, ”Australia selection chair George Bailey said last month, echoing Morgan’s sentiments.

Bailey was speaking while announcing Australia’s squad for their ongoing Pakistan tour. Despite Bailey’s vote of confidence, though, Cricket Australia won’t be releasing its contracted players for the IPL while the national team is playing, irrespective of whether the player in question is part of the Australian squad that is in action or not.

The Test leg of Australia’s tour of Pakistan ends this week before the start of the IPL but the limited-overs leg will go on till April 5. Six IPL-bound players – Aaron Finch, Nathan Ellis, Sean Abbott, Marcus Stoinis, Jason Behrendorff and Mitchell Marsh – are part of the Australian white-ball team in Pakistan, and won’t be available for the first two weeks of the league.

Pat Cummins, Josh Hazlewood and David Warner – all in the Test squad – do not have to do limited-overs duty in Pakistan but will still not be able to turn out for their franchises until the Pakistan tour ends because of the CA directive. The same applies to the soon-to-be-married Glenn Maxwell, who is also contracted to the Australian board. Pat Cummins triggered a fierce bidding war between DC and RCB. KKR stepped in late and pocketed the pacer in the auction. (Source: File)

Once the Australian contingent arrives in India, it is set to stay for the duration of the IPL as Australia’s next assignment, a tour of Sri Lanka, is only in June.

Cricket South Africa has had an arrangement to release its players for the IPL. But the window having expanded to include 74 games this season, the Bangladesh home series that stretches until April 12 became a test of loyalty for the South African IPL stars, according to captain Dean Elgar.

“They mustn’t forget that Test cricket or one-day cricket got them into the IPL and not the other way around,” Elgar declared.

Well, Elgar’s team-mates chose their IPL franchises over the upcoming two Tests against Bangladesh, although some of them are involved in the preceding three-ODI series that ends on Wednesday.

“CSA’s current MOU with @SACAplayers (the South African Cricketers’ Association) states that CSA is not at liberty to refuse players the opportunity to take part in the IPL, as CSA and SACA look to balance the livelihoods and opportunities of players and their national duties, ”the South African board stated in a straightforward admission of its helplessness. 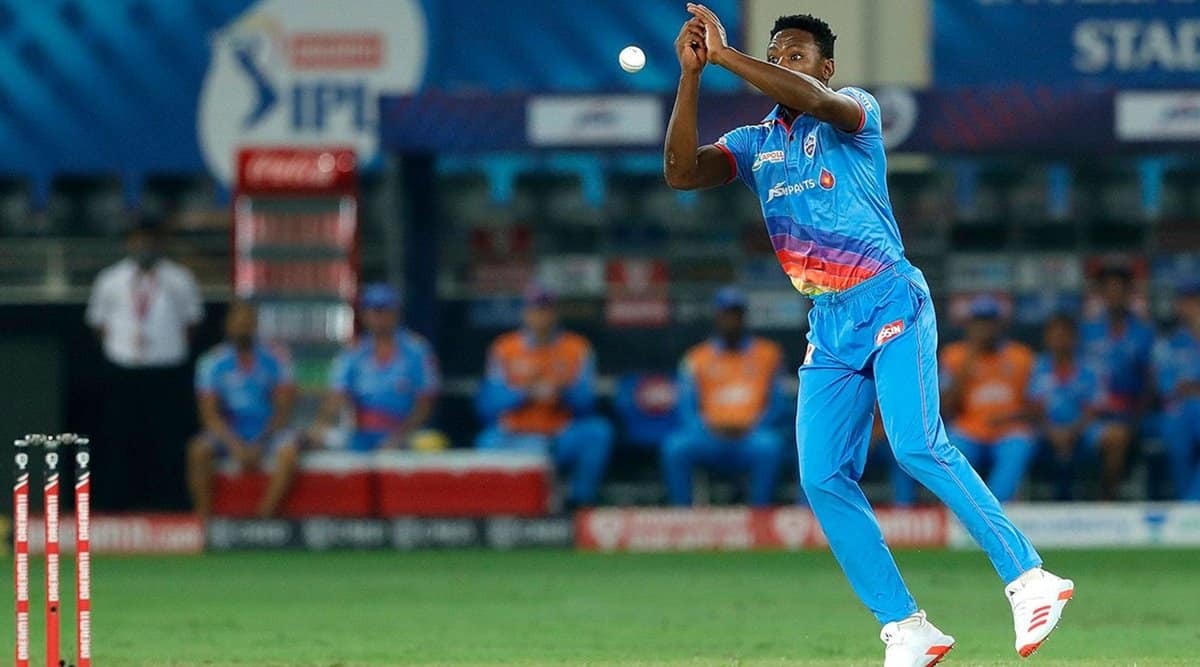 South Africa are anyway scheduled to tour India for five T20Is starting June 9, so at least acclimatization won’t be a problem after a two-month stay for the IPL.

Again, West Indies have the largest overseas contingent at the IPL with as many as 14 players bought and three retained. But only three of them – Kyle Mayers, Jason Holder and Alzarri Joseph – are on duty for the England Tests ending on March 28, meaning they won’t miss more than a couple of games for their franchises.

The T20I leg of England’s visit, which involved the likes of Kieron Pollard and Nicholas Pooran among other IPL stars, was completed back in January. West Indies’ next engagement is an away ODI series against Netherlands, starting May 31.

This is seamless window creation, especially by West Indies’ rocky standards of the past. Pollard has spoken about how he was ‘blacklisted’ by the previous regime in the Caribbean board; at one point, he didn’t figure in the ODI setup for three years. Before that, he had missed another two years. The current regime has been much more willing to make peace, even tweaking the schedule of regional selection tournaments to ensure more of its global T20 stars can participate.

Way back in 2010, New Zealand Cricket realized that any resistance to the IPL could cause havoc in their already limited player pool and allowed their contracted players to play the league.

Accordingly, all of their 12 IPL 2022 players, including captain Kane Williamson, have opted out of the home white-ball series against Netherlands starting March 25 and ending April 4. “That’s just part of the current cycle of what it looks like in world cricket, ”admitted New Zealand coach Gary Stead. Kane Williamson will be in action in IPL 2022.

New Zealand take on England next in a three-Test away series that starts on June 2 at Lord’s.

Afghanistan do not get to play much bilateral cricket anyway. Their white-ball tour of Bangladesh ended on March 5, and they take on Ireland next only in July. Their player count in this IPL has gone up to five with Rahmanullah Gurbaz coming in as Jason Roy’s replacement at Gujarat Titans, making it three Afghans at the franchise.

Sri Lanka ended their bilateral duties for now with the Bengaluru Test against India, and their five-man contingent should be available throughout the league, with the country’s next assignment a home series against Australia in June.

Mustafizur Rahman (DC) is the only Bangladesh player in this IPL. He is with the ODI squad in South Africa, where the ongoing series ends on Wednesday, and will likely miss the first match.

Lucknow wanted to rope in Taskin Ahmed as the injured Mark Wood’s replacement, but the Bangladesh Cricket Board refused to release him. Taskin is part of the Test squad on duty in South Africa until April 12.