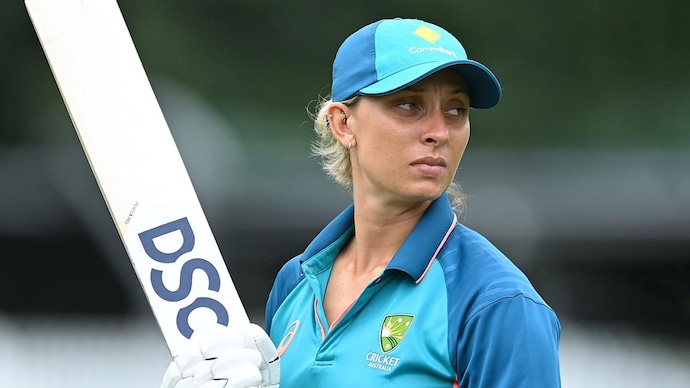 Gardner, who became the second Indigenous woman to play Test cricket for Australia, said that the day the first fleet arrived in Australia in 1788 was a “day of hurt and a day of mourning” for the Indigenous community.

“Unfortunately this year the Australian women’s cricket team has been scheduled to play a game on the 26th of Jan which certainly doesn’t sit well with me as an individual but also all the people I’m representing,” Gardner tweeted.

“For those who don’t have a good understanding of what that day means it was the beginning of genocide, massacres and dispossession.”

However, Cricket Australia believes that scheduling the match on January 26 will provide an opportunity to continue an “ongoing education journey” with the Indigenous community. The Australian cricket board consults with an Indigenous advisory committee as part of its Reconciliation Action Plan. The committee approved the decision to go ahead with the match on January 26.

The Australia women’s team will perform a smoking ceremony before the match as part of the decision to play on January 26. The team will also embark on a walk around mountain Kunanyi to learn about the local community. The Australian side will wear a special Indigenous kit designed by two Indigenous women.

“Cricket Australia acknowledges 26 January is a day that has multiple meanings and evokes mixed feelings in communities across our richly diverse nation,” a CA statement read.

“We respectfully acknowledge it is a challenging day for many Aboriginal and Torres Strait Islander people, and for some people the day is regarded as a day of mourning.

“Cricket Australia understands and acknowledges Ash’s position and appreciates her leadership and the contributions of all Aboriginal and Torres Strait Islander people to the game of cricket.

“We will use the T20 International scheduled for 26 January as an opportunity to continue our ongoing education journey with First Nations people.”