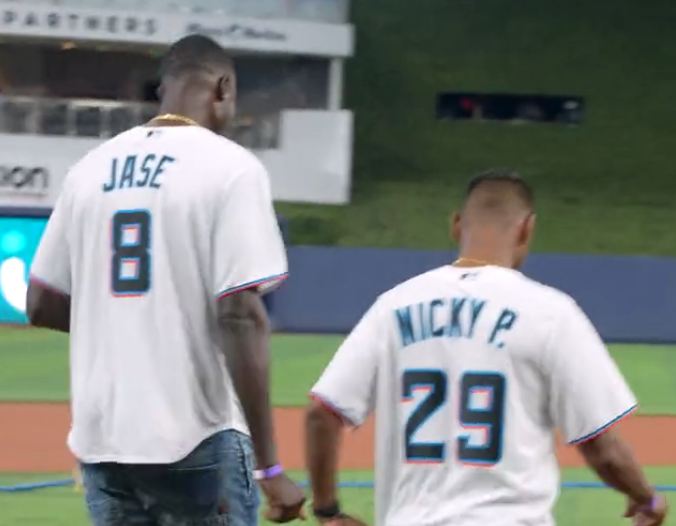 Ahead of the final two T20s both Nicholas Pooran and Jason Holder took time out from their busy cricket schedule and took the baseball field. Both the players were seen geared up in the Miami Marlins kit with the team gifting them customized shirts. In the video posted on the West Indies cricket board’s twitter account, they both delivered the first pitch and spent the evening at the baseball field.

It has been a tough time for West Indies on the cricket field, as they lost the ODI series 0-3 and are already trailing 1-2 in the T20 series. They were also beaten comprehensively by Bangladesh in the ODI series prior to India’s tour. 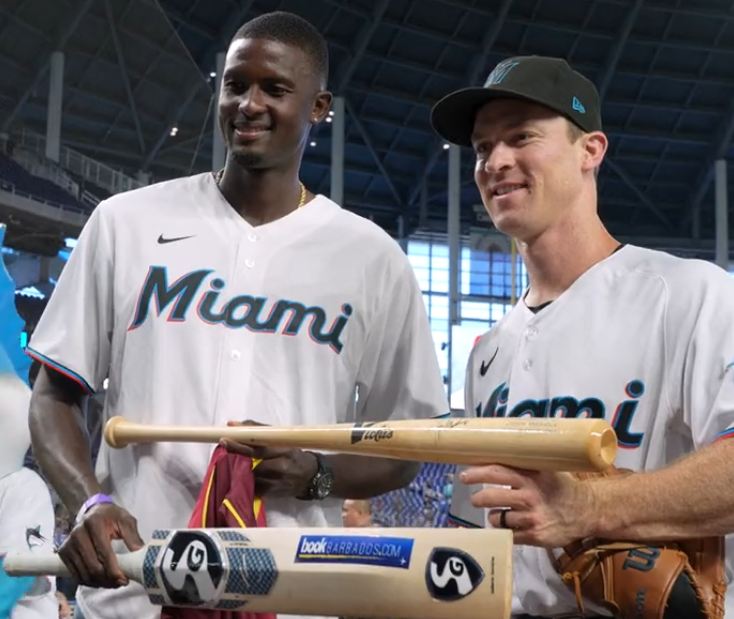 Miami’s Central Broward Regional Park Stadium will host the 4th and 5th T20 between India and West Indies. The two teams will meet for the fifth time at the venue, with India leading 2-1 in the head-to-head affair. One of the four clashes ended in this result. West Indies won the first meeting between the sides in 2016.

However, India have won their last two meetings at the venue and will be determined to win the contest. Like Pooran and Holder, Indian players too were seen enjoying their timeout. The likes of Suryakumar Yadav and Hardik Pandya were seen enjoying on Thursday after they received their visas.