By Calum Muirhead For The Daily Mail

Botham, 67, is ‘proactively assisting’ Recharge Industries through his role as the UK-Australian trade envoy.

‘The UK is home to the most innovative and exciting companies in the world. It’s fantastic to have an Australian business wanting to invest in UK-Australia trade and investment opportunities,’ he said. 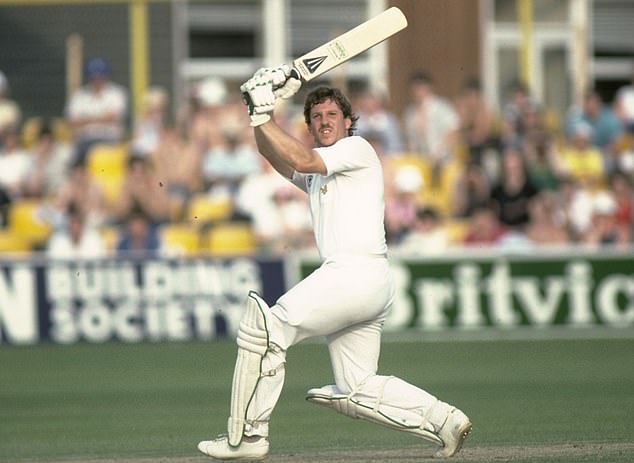 David Collard, the founder of Recharge, plans to tour Britishvolt’s site in Northumberland this week and meet officials before making an offer.

He said a recent free trade deal between Britain and Australia would provide additional benefits to merging operations with Recharge’s plan to build another battery factory at Geelong, near Melbourne.

‘We’re a pin that brings it all together,’ Collard, 38, told the Financial Times, saying it had the backing of two inter-national banks including New York-based Jefferies.

He said a tie-up could forge closer ties between the two countries.

Britishvolt approached him last summer seeking financing but at the time Recharge was focused on Geelong.

The company collapsed this month after failing to drum up enough cash to keep itself afloat.

Despite once being valued at £700million, Britishvolt is expected to attract bids of less than £10million.

The Australian faces a struggle to get his hands on Britishvolt, as around a dozen other bidders want the site.

Some links in this article may be affiliate links. If you click on them we may earn a small commission. That helps us fund This Is Money, and keep it free to use. We do not write articles to promote products. We do not allow any commercial relationship to affect our editorial independence.