A former Rangers striker has appeared in court in Argentina amid allegations of sexual abuse made by his ex-wife.

Claudio Caniggia was married to Mariana Nannis for 31 years, and the pair had three children together before splitting in 2019.

The 55-year-old – who appeared in court on Tuesday via a Zoom link – then began a relationship with and later that year married model Sofia Bonelli.

But in 2020, Ms Nannis accused the 50-cap former Argentina international of raping her and threatening to kill her in a hotel room in May 2018.

Prosecutor Carlos Velarde told the court: ‘Caniggia intended to have sexual relations with his then wife, Mariana Nannis.

‘But when she refused he threatened to kill her and swore at her. 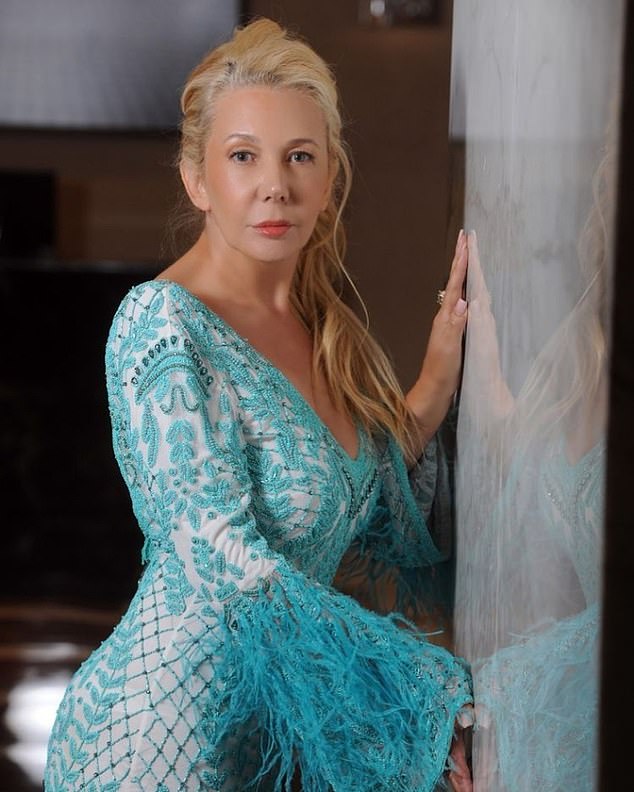 ‘He aimed punches at her face, which missed, and finally struck her arms and hands.

‘Sexual abuse then took place against her will. Witnesses support the victim’s version of events. ‘

Buenos Aires outlet La Nacion meanwhile reported Mr Caniggia denied the allegations made by his ex-wife, instead accusing her of making the whole ordeal up.

He has also stated his intent to sue Ms Nannis for making what he claims are false accusations. The case continues.

The former forward and winger started his senior career in his home country with River Plate before ventures in Italy with the likes of Atalanta and Roma. 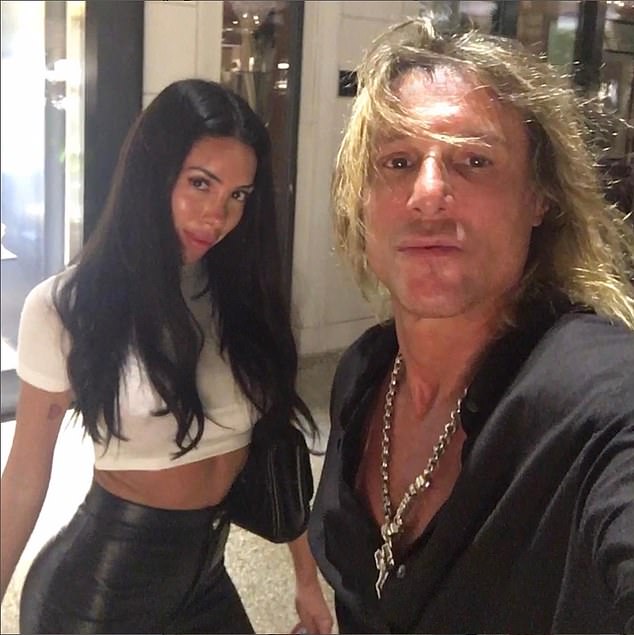 He also represented Benfica before arriving in Scotland in 2000 to play for Dundee, scoring seven goals in 21 appearances for the club.

A transfer to Rangers came about just a year later, and he would go on to score 13 goals in half a century of games at Ibrox.

The journeyman’s career then took him to Qatar in 2003, before his career ended nearly a decade later with a spell at non-league Wembley FC, where he scored on his debut in an FA Cup extra preliminary round aged 45 in a 3-2 win against Langford.

On the international stage, he scored twice for Argentina at the both the 1990 and the 1994 World Cups, while also winning the Copa America with his country in 1991. 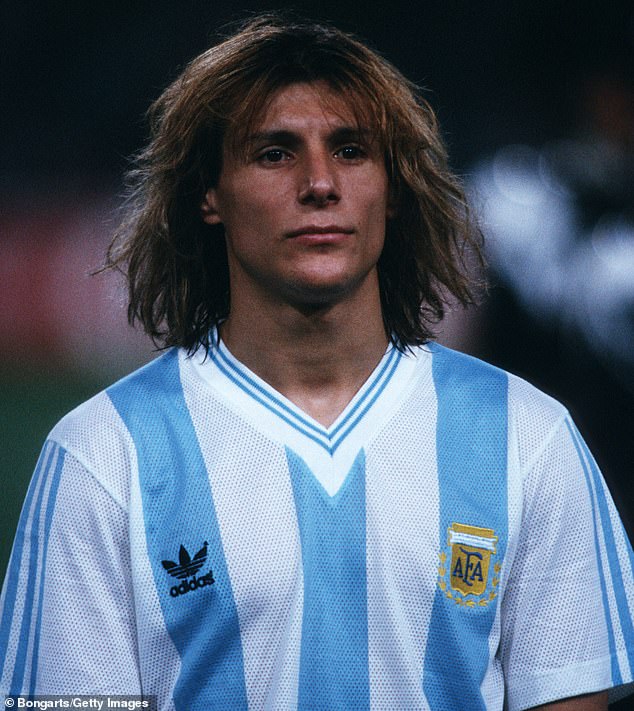