Illinois leaders of the American Legion have selected Danville to permanently host their annual state golf tournament. The announcement was made during the opening ceremony of this year’s teams tournament Saturday morning at Danville’s Harrison Park Golf Course. Fifty-four are participating this weekend at that golf course and the Turtle Run course. 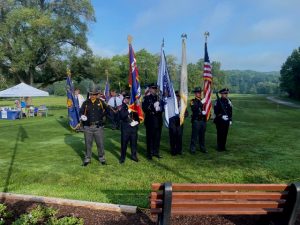 Jeanie Cooke, Executive Director of the Danville Area Visitors Bureau, says the tournament is good for the area…

{AUDIO: ”It’s a lot of people in our hotels and our restaurants. So it’s a great return on the investment. But as human being, this is the most moving and wonderful event you can possibly imagine.”} 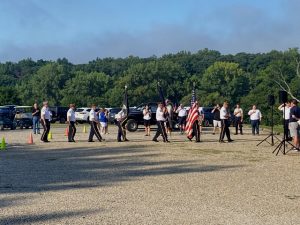 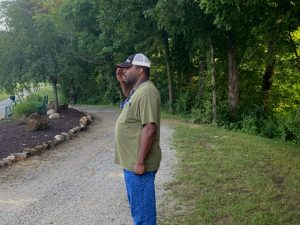 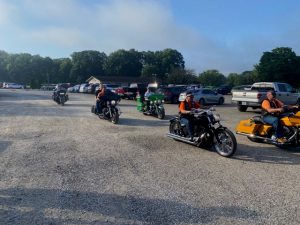 Mayor Rickey Williams, Jr. agrees that the tournament is something positive….

{AUDIO: ”I think it means a couple of things. Number one: good exposure – people saying positive things about Danville. Number two: people able to come over and have a good time on our beautiful golf courses. Number three: it’s A great thing economically. And we just appreciate Mr. (Greg) Alpers and everyone who has made this possible.” 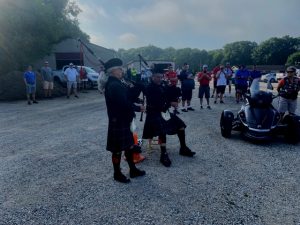 This is the eighth year that Danville has hosted the American Legion State Golf Tournament.