Dallas has long been a football town, but the upstart Dallas Jackals are trying to drop-kick their way into the conversation—and two big front office moves may just help them do it.

The Jackals play at Choctaw Stadium in Arlington, the former home of the Texas Rangers. They wrapped up their inaugural season on June 4, posting a winless 0-16 record against teams like the Seattle Seawolves, the Austin Gilgronis, and the Houston SaberCats.

(If that sounds inauspicious, just look at the Dallas Cowboys. They were winless in their first season, too—finishing their 1960 debut with zero victories, 11 losses, and one tie. Yet they went on to become America’s Team.)

The Jackals are owned by an investment group including Neil Leibman, part owner and COO of the Texas Rangers and managing partner of Top Tier Sports.

Improving on the pitch—and on the balance sheet 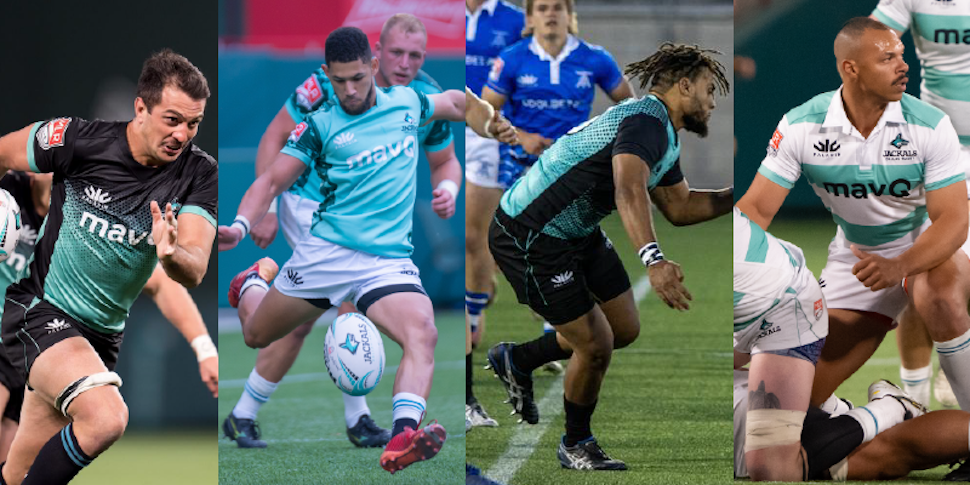 The Jackals’ new leadership aims to improve the team both on the pitch and on the balance sheet. Violetta aims to do that by tapping his experience as a front office leader of five NHL teams (the Pittsburgh Penguins, Ottawa Senators, Nashville Predators, Detroit Red Wings, and Edmonton Oilers). He has a baseball background too, having been a senior business executive for the San Diego Padres and for the New York Yankees’ Single-A Staten Island team.

“I see plenty of upside for improvement off the pitch,” Violetta said in a statement. “Our immediate 2023 goal is to provide our fans with the highest quality game experience and entertainment value. Long term, we want to be an elite franchise not only in Major League Rugby, but in all professional sports.”

And the balance sheet? According to the Jackals, Violetta has “a proven track record of driving team revenue by consistently increasing ticket sales while closing over $400 million of sponsorship and advertising deals throughout his career. That includes four naming rights agreements, highlighted by the Padres’ 22-year PETCO Park agreement.” 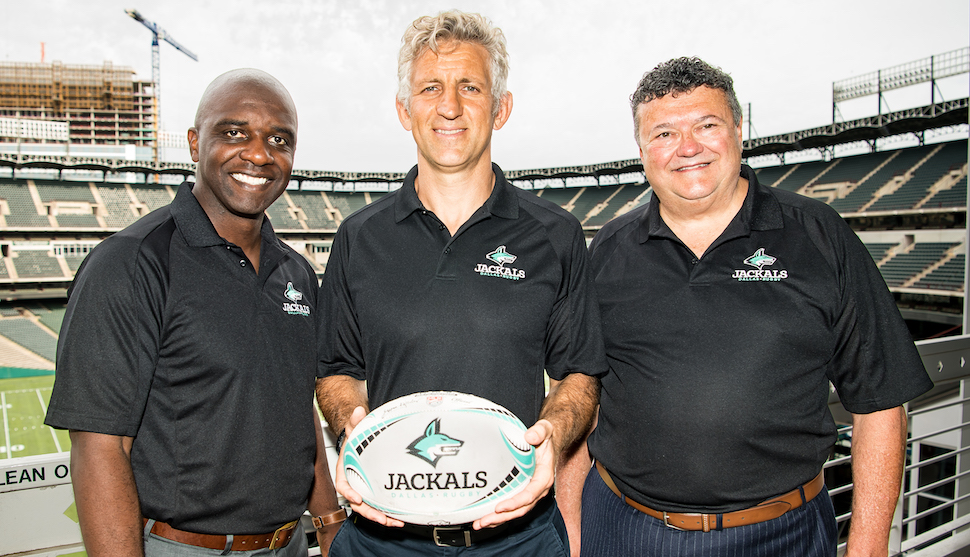 The Jackals’ new GM, Santiago Sodini (seen at center above with part owner Rodd Newhouse, left, and Violetta, right) was formerly director of operations for the MLR’s Rugby ATL, where he helped create a pathway for players and coaches to the USA Eagles, the national team that represents the US in international competitions.

When he was hired in late July, Sodini said it was a “great honor” to join the Jackals, adding that he’s “looking forward to working to create a winning team on and off the field.” 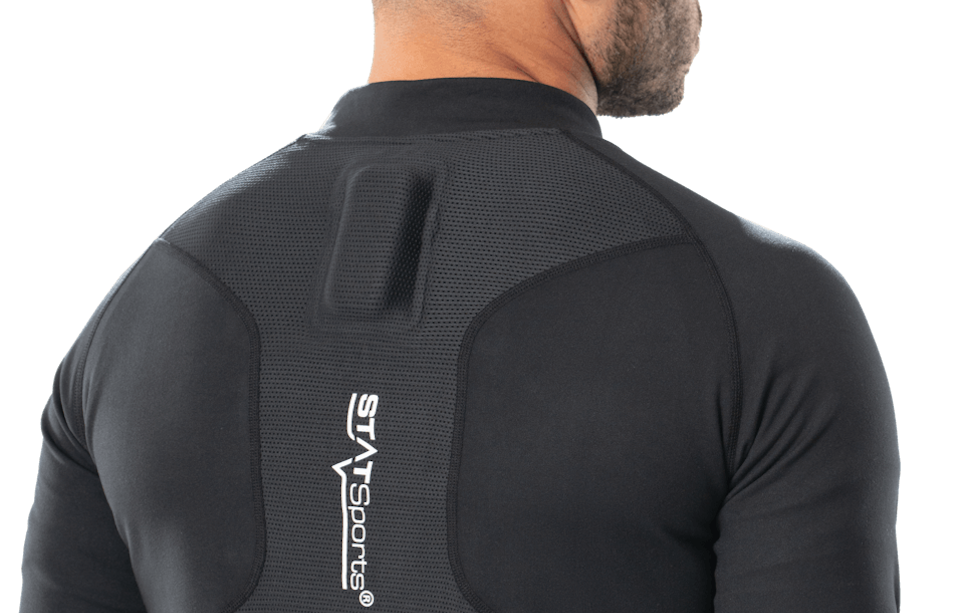 One thing Sodini brings? A touch of technology. He was most recently business development manager at STATSports, a sports performance and analytics service used by leading teams worldwide.

STATSports offers what it calls “the most powerful wearable in sport,” a small GPS device worn on a player’s upper back that captures game and practice data. The device tracks key performance metrics including Total Distance, Max Speed, High Speed ​​Running, Distance Per Min, HMLD, Sprint Distance, and on-field Heatmaps.

The tech enables the Jackals’ coaches to track player performance on laptops and tablets, with a goal of improving overall team performance and reducing the risk of injuries.

Sodini also brings the Jackals experience in international consultancy and business development, having cultivated global brand images and successfully signing contracts with rugby, soccer, and baseball teams across the globe, the team says. He consulted with sports organizations including the Brazilian Soccer Federation and River Plate FC, one of the world’s top soccer teams.

Rodd Newhouse, who led the ownership committee in the appointment, said Sodini was hired “after a thorough search stateside and worldwide.” Newhouse is the son of the late Dallas Cowboys running back Robert Newhouse, who played in three Super Bowls during his career, winning Super Bowl XII against the Denver Broncos in 1977. Both Rodd and his brother Reggie Newhouse are partners in Top Tier Sports.

Major League Rugby has been in growth mode

Since its first season in 2018, Major League Rugby has been steadily growing. After launching with seven teams in its first year, it fielded 13 teams in 2022, with the Jackals debuting as the league’s newest expansion team. The league’s mmatches are televised by Fox Sports, among other national and local platforms. Select matches are available to stream live in North America on The Rugby Network.

Sign up to keep your eye on what’s new and next in Dallas-Fort Worth, every day.