Hosting zodiac-themed projects to commemorate Chinese New Year (CNY) is not a novel concept in Singapore.

However, 42-year-old Chandan has taken it one step further by cycling around Singapore in the shape of a rabbit on the morning of 24 Jan, the third day of CNY.

He has since shared the route map for fellow cycling enthusiasts to follow.

The original post in the SG PCN Cyclist Facebook group by Chandan’s friend featured a screen capture of the route map he completed.

He apparently used the Strava app, a physical exercise tracking app popular among cycling enthusiasts, to map the route.

While the app indicates that he took less than two hours to complete the route, Chandan said MS News that the actual ride, which he completed with a friend, took more than three hours.

This is due to the multiple hurdles they had to face along the way, such as having to pause the time to cut through HDB blocks and maneuver through parks. They even had to backtrack when faced with multiple dead-ends along the way. 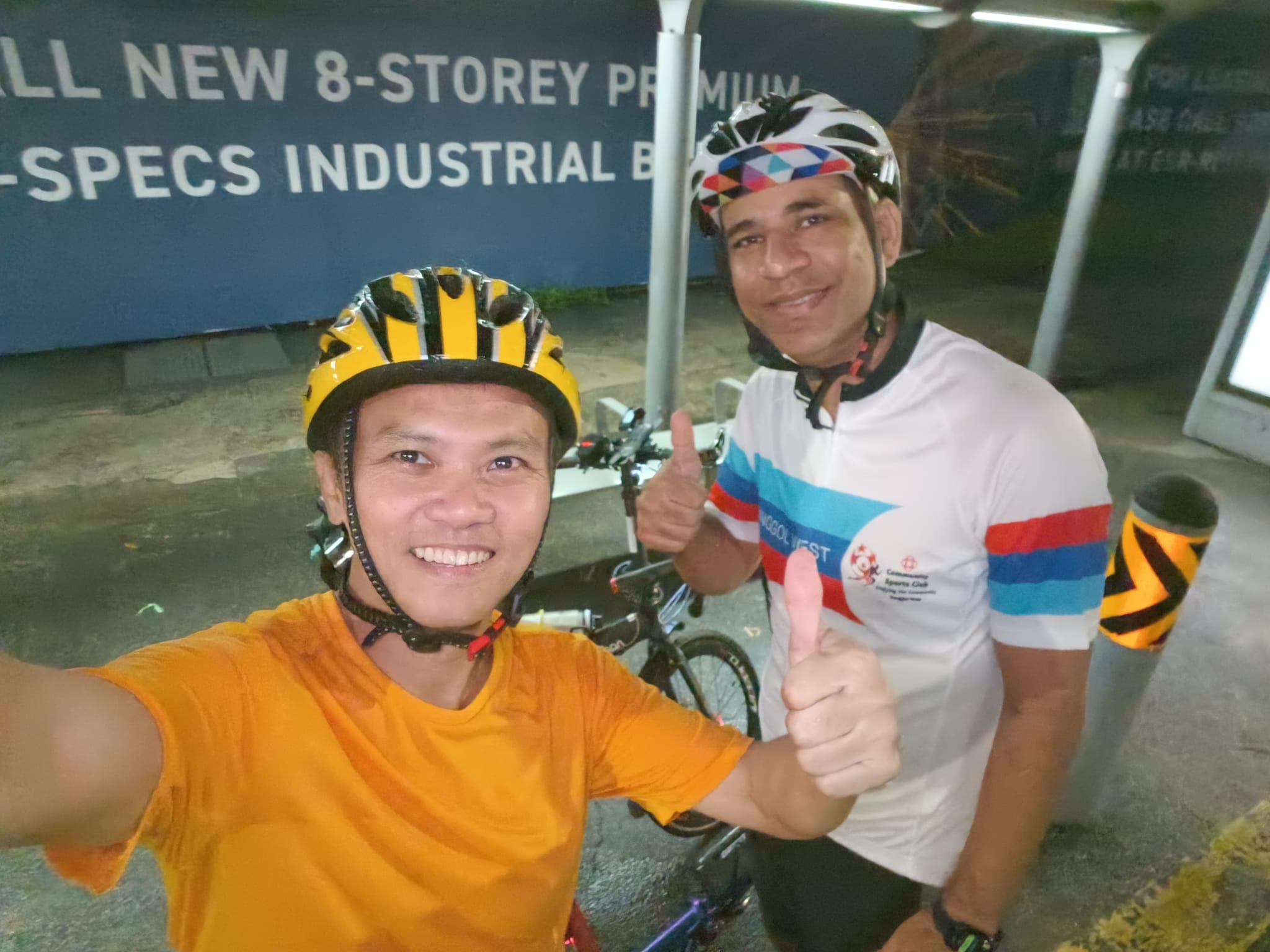 Chandan also shared that he took approximately three hours to draw the route, as it was challenging to find the right roads, tunnels, and park connectors to form the desired shape.

There were also few references he could turn to as he could not find any Strava art with similar designs.

Not the first cycling endeavor

Chandan said MS News that he is an avid cyclist who cycles at least once a week, His longest ride to date was a 270km route he cycled for last year’s OCBC Virtual Cycle competition. 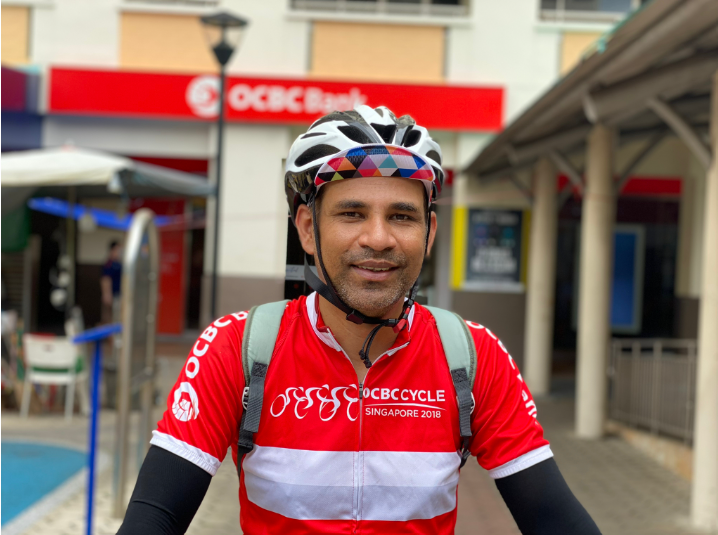 His team emerged as champions of the competition and received a trophy from OCBC to commemorate their win.

Chandan added that he had previously completed other route map art, including one to commemorate SG57, and a dinosaur design done by another cyclist. 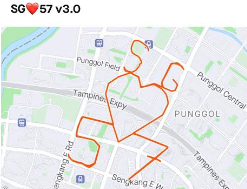 Chandan is currently in the finishing stages of perfecting his draft for a penguin route that he intends to complete next month. This full-body penguin ride will be around 60 to 70km long, extending from North to Central Singapore.

If you are interested in completing this bunny route map art, check out the route here.

Have news you must share? Get in touch with us via email at [email protected]