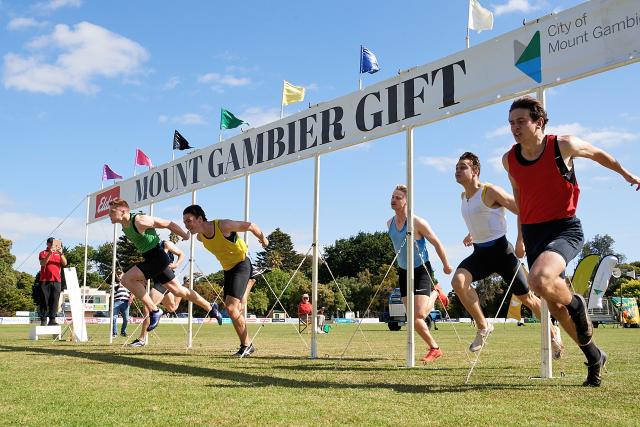 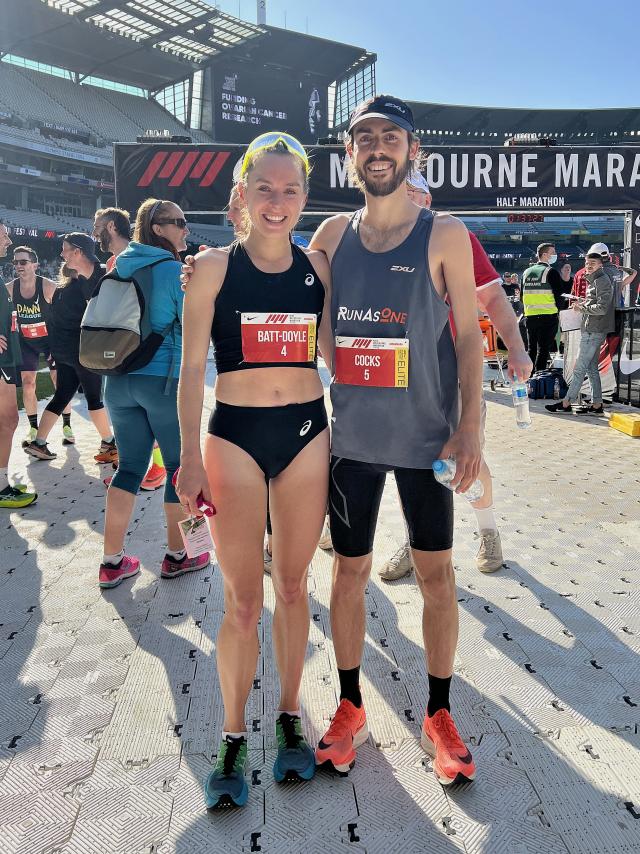 CHRISTMAS is just around the corner, but it is a gift of a different kind which will capture attention in the Blue Lake city tomorrow.

The annual Mount Gambier Gift footrace returns to Vansittart Park this year, with a full day of professional running on offer.

Behind the scenes is Natasha Little from Five Little Events, who has organized the event again this year.

She expects the 2022 edition to be bigger and better than last year, with a major drawcard for spectators the presence of an Australian Olympian.

Olympic and Commonwealth Games long distance runner Izzi Batt-Doyle has been secured for the event, along with partner Riley Cocks, who is an Australian Cross Country and marathon runner.

“Her partner Riley Cox is an elite Australian marathon runner as well and finished second at the Australian National Cross Country championships in August.”

Batt-Doyle’s most recent endeavor saw her finish second in the Melbourne Marathon, while Cocks finished fourth at the event.

The pair arrived in town today and will hold a training session at the Mount Gambier and District Little Athletics Club tonight, before showcasing their own skills over the course of the weekend.

“They will be competing at the Mount Gambier Gift on Saturday and I believe they are competing in the Blue Lake Fun Run on Sunday as well,” Little said.

“We have been able to secure them for the weekend, which is really good.

Overall there are around 80 professional athletes from across South Australia and Victoria registered, ranging from Under 14’s through to the Open competitors.

“There are 15 official races all up but we also have little athletics events,” Little said.

There will be two races on offer for little athletes and this year the representation has stretched beyond the Mount Gambier club.

“This year we currently have Portland, Mount Gambier, Bordertown and potentially Casterton and Penola involved as well,” Little said.

“The little athletics kids will come along and run a couple of handicapped races.

“We have 120m and an 800m little athletics race – spread out amongst the other heats.”

Entry for spectators is free on the day and there will be food and coffee vans available.

Little hoped to attract a healthy number of spectators, with plenty of local talent on show.

Among those a few to watch include the likes of Hayden Crowe, Hayden Cooke, Jena Jagger and Leila Croker.

The feature events are the women’s and men’s 120m Mount Gambier Gift races, which will be raced at 4.20pm and 4.35pm respectively.

However, prizes are on offer for all races, which range from 70m to 3200m.

In the tradition of the iconic Stawell Gift and Bay Sheffield, races will be handicapped and are sure to provide plenty of entertainment.

There is some added incentive for athletes, with over $11,000 worth of prize money to be handed out throughout the day.

“That has all been donated by local businesses,” Little said.

“Then the little athletics races have trophies, which have also been donated by a local business.”

The first race of the day is scheduled for a 12.30pm start, with the event expected to conclude around 6.30pm.