By Abdi Rashid For Mailonline

Chelsea defender Thiago Silva has revealed he would like to finish his career back in Brazil with boyhood club Fluminense.

The 37-year-old joined the Blues in the summer of 2020 in what has proved to be a fruitful relationship with the Blues winning three trophies in that time.

Silva played a vital part in the team that won the Champions League last season with their 1-0 victory over Manchester City and he looks set to line-up against Liverpool in the FA Cup final this weekend.

Silva signed a new contract that will see him stay with the club until the end of next season but he has revealed his plans to move back to Fluminense, where he made his name.

Speaking to the Telegraph, he said: ‘Fluminense is the club I would like to finish at. It was the club where I played after I had my illness and it’s the club who opened the door for me after that stage and believed in me when nobody thought Thiago Silva would still make it as a player.

‘As incredible as it may seem, it’s the club that I support as well.’ 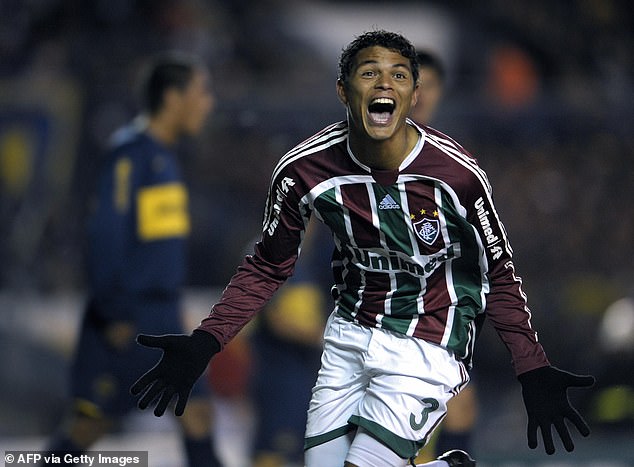 Silva added: ‘To sign a new contract, for me, was the easiest decision to make,’ said Silva. ‘I feel very much at home here, my family are really happy here and, generally speaking, if things are going well off the pitch then they tend to go better on the pitch as well.’

At the age of 37, Silva says he has exceeded his own expectations in playing at ‘the highest level’ but is not sure if he’ll play on until 41 like former teammate and AC Milan legend Paolo Maldini.

‘I’m not sure about Maldini’s record, but in terms of my own record, I’ve already beaten it because I never thought I’d still be playing at the highest level at this age. So I’ve already beaten my own expectations and that’s what I will continue to do, ‘he said.

‘It’s very difficult to talk about the future because you never know what’s going to happen, but in my mind I’m projecting myself to play until I’m 40. I don’t know if I’m going to get there, you never know with these things, but that’s what I’m preparing for in my mind. ‘ 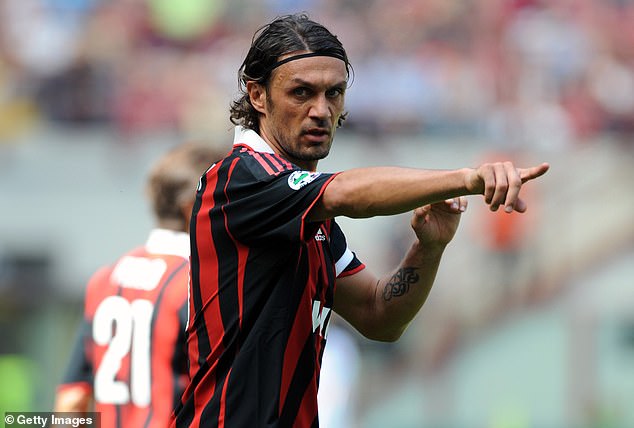 Having lost two finals in the last 12 months to Leicester and Liverpool, Silva is keen to make amends when Chelsea take on Jurgen Klopp’s side on Saturday.

The Brazil international said: ‘Wembley is known around the world for being the home of the English football team – it has a status like the Stade de France and the Maracana.

‘It’s a privilege to play in these stadiums and, obviously, it would be an amazing thing to win there. I’ve lost finals there against Leicester and Liverpool, and those are not great memories. To return to Wembley and win a trophy would be another dream come true. ‘