The Cleveland Browns offseason seemed to grind to a halt over the last few days waiting for QB Deshaun Watson to make a decision. The Browns were ruled out by Watson before an about-face and agreeing to be traded to the team.

Cleveland’s offseason so far has had a few moves:

There are still needs on the team as well as areas that the Browns could find upgrades with players wanting to join a top-flight quarterback. Landry could return. Jadeveon Clowney seems like he could be interested in a return.

So what is left on the free-agent market that could intrigue Cleveland? At this time, kickers and punters were not included but the need is very obvious. Hopefully, the Browns can find answers there.

The addition of Winovich is helpful but a starting level player still could be needed here. Clowney, as we noted, would be a seamless fit returning to Cleveland after a very good year. Much of the rest of the market has been scooped up but there are still a few talents out there:

While the Bryan signing may be helpful, much like Winovich’s addition, the team still needs more here. Jordan Elliott and Tommy Togiai have not proven to be starting-level players yet. 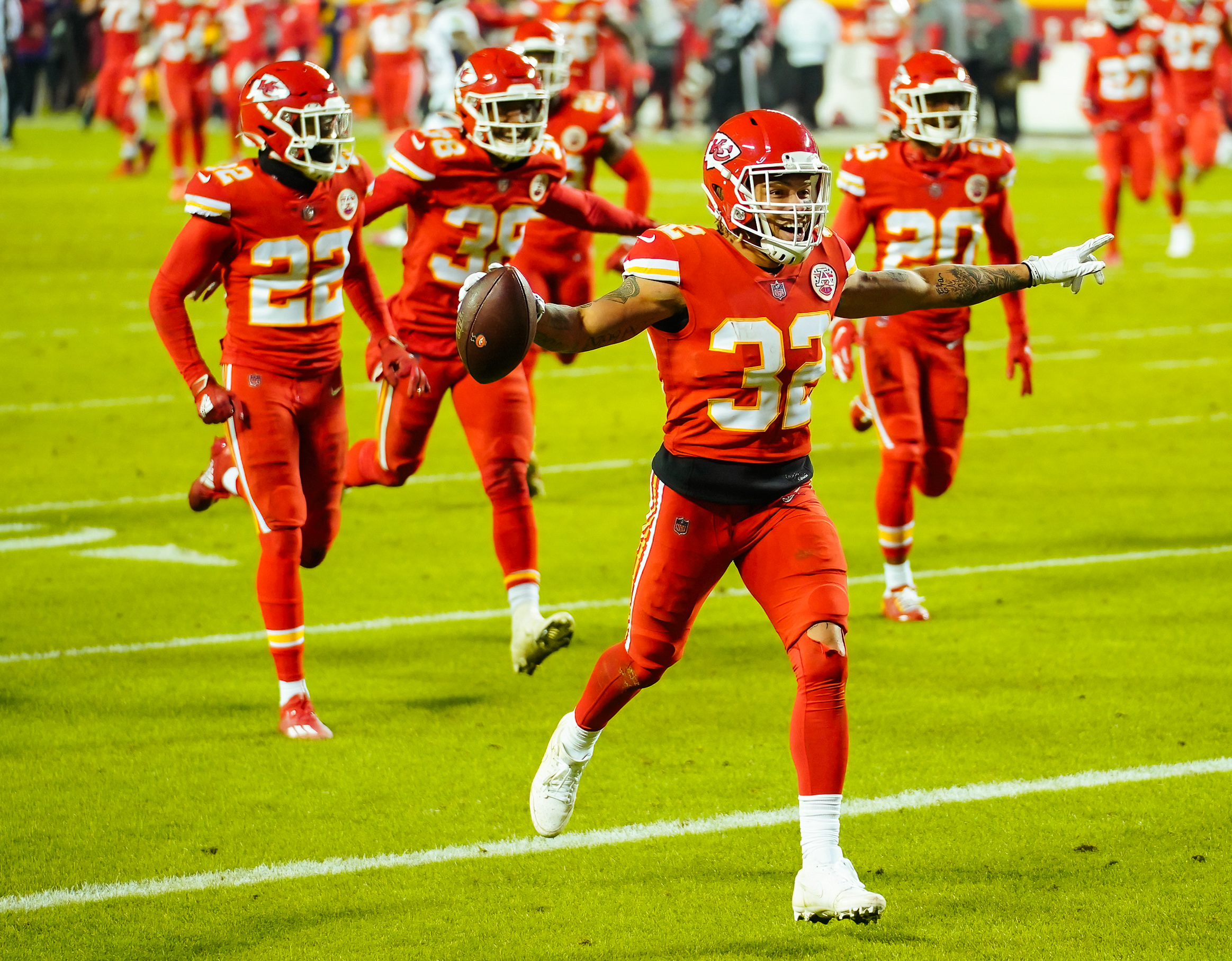 With MJ Stewart in Houston and Ronnie Harrison a free agent, safety is a position the Browns need to look to address. There are a few names left at the top of the list:

With Amari Cooper on the team but having moved the 13th pick, Cleveland could be looking for another receiver in free agency and one in the NFL draft as well. Interestingly, two of the names on this list are former Browns. One is highly unlikely, the other more so. 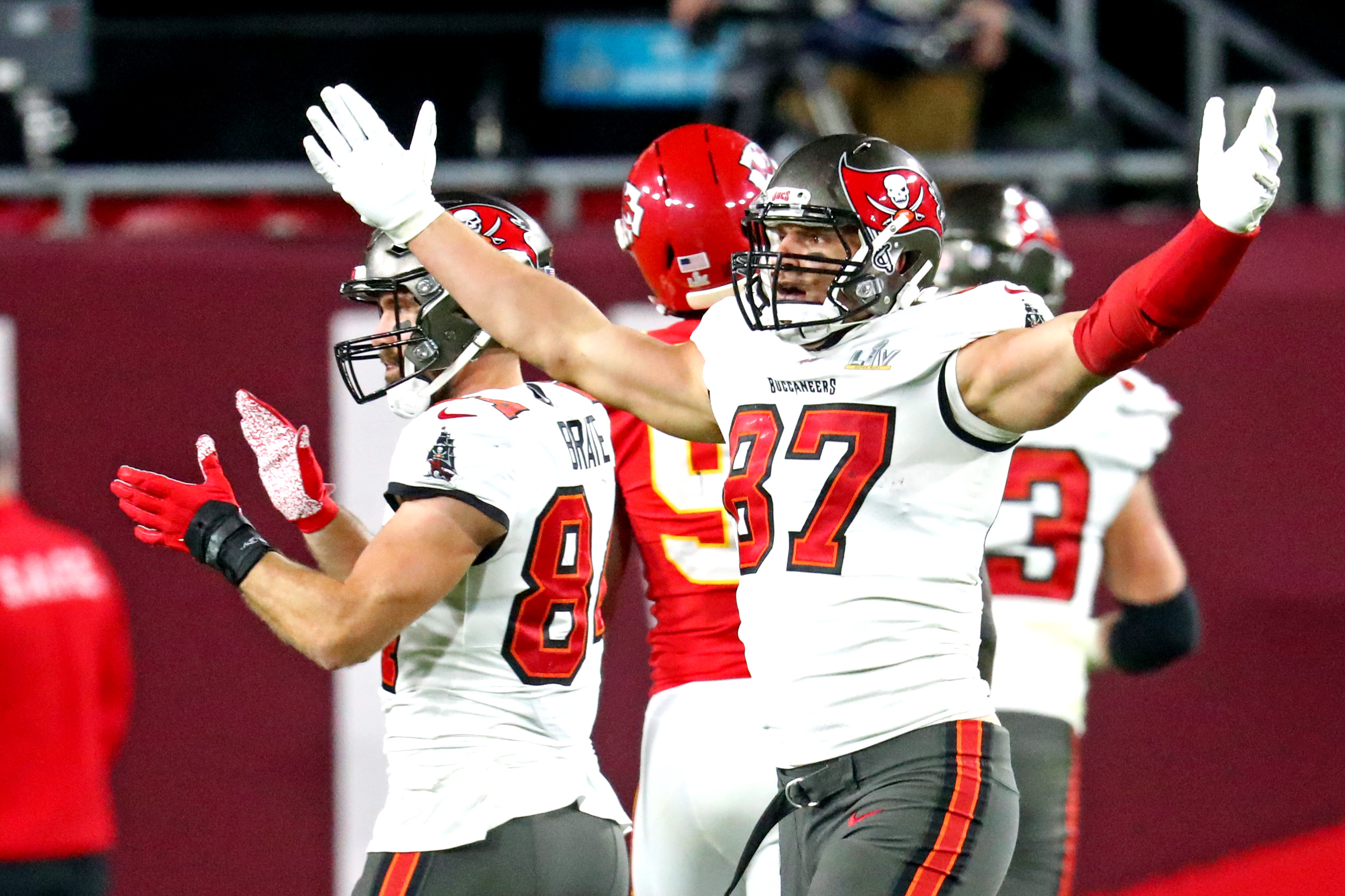 With Hooper gone, David Njoku and Harrison Bryant are the two main tight ends in Cleveland. Kevin Stefanski likes to use a few of them so signing one in free agency is possible but maybe not a big name from this list: