A pair of quick-thinking tradies have saved the life of a man who was hit by his own car as he exited the still-running vehicle in Sydney’s west.

NSW Ambulance says paramedics responded to the accident on Thistle way, Blacktown at around 2pm on Wednesday with the Careflight Helicopter deployed to provide additional support.

The elderly man was transported to Westmead Hospital in Sydney’s west and is in a serious, but stable condition. 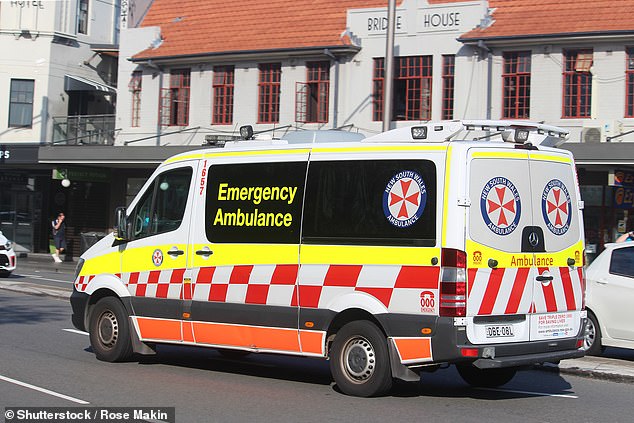 A man in his 80s has had his foot severed by a car as it reversed out of a driveway in Sydney’s west, he is in a serious but stable condition at Westmead Hospital (pictured, stock image)

‘It appears the patient was trying to get out of his car and didn’t realize the vehicle was still running,’ NSW Ambulance Inspector Greg Marshall wrote in a statement.

‘He has somehow knocked the vehicle back into gear and put his left foot on the accelerator, which caused the car to run over his right foot.’

Mr Marshall praised the heroics of two nearby tradies who sprung into action to help the seriously injured man.

‘Luckily, there were two tradies who were in the street and managed to use their belt as a tourniquet,’ Mr Marshall said.

‘When we arrived, we then applied another two tourniquets. The actions of the doctors undoubtedly helped save the patient’s life.’ 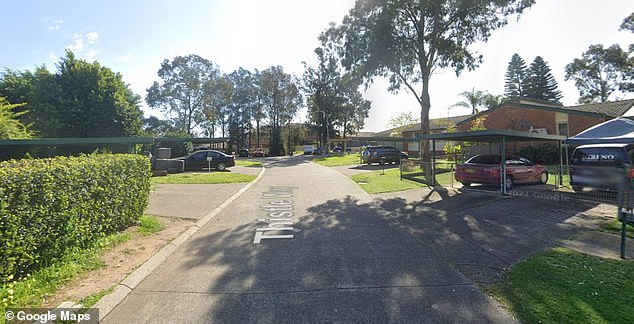