The Welsh Fire spinner, playing in his debut season in the competition, “loves” the format and doesn’t “understand the issue” if it gets people watching 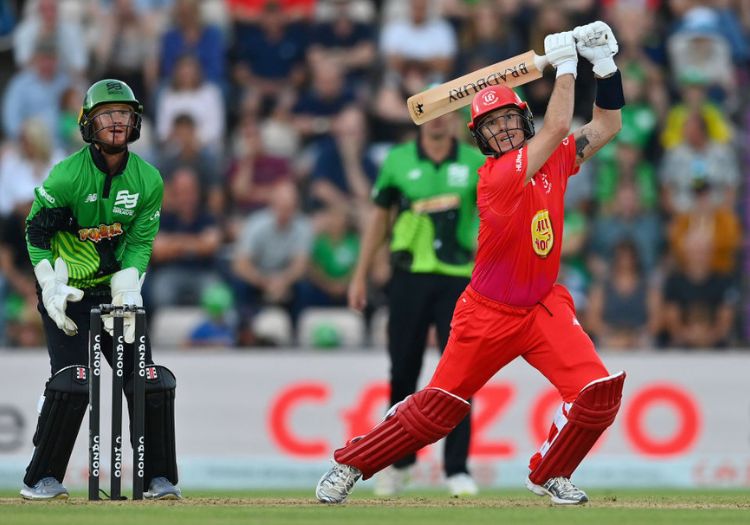 Adam Zampa believes The Hundred has the potential to strengthen county cricket, stating “you either innovate or you disintegrate.”

The Australian spinner is currently representing Welsh Fire in the competition and despite suffering a nine-wicket hammering at the hands of Southern Brave on his debut, he “loves” the format.

However, it has proven divisive among home fans, with many questioning its negative impact on existing competitions, in particular the Royal London Cup. 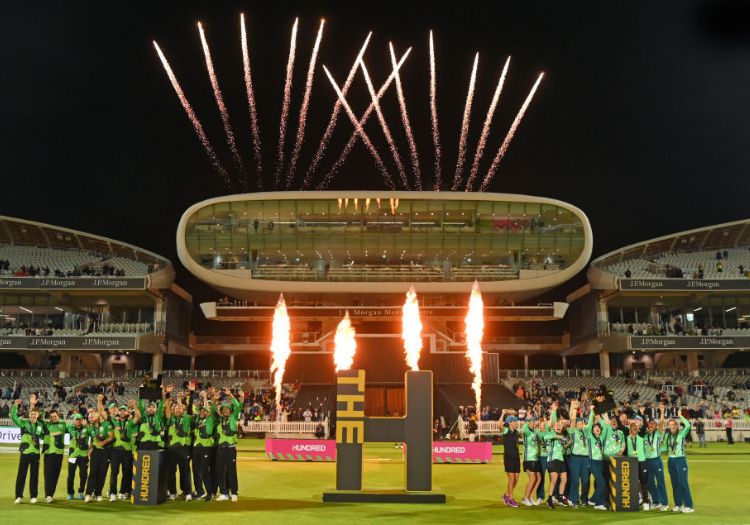 “I think entertainment and sport go hand in hand. If you get people watching and it’s a good spectacle, I don’t understand what the issue is,” he told BBC Sport Wales.

“There seems to be a particular issue in this country with traditionalists and keeping the county game strong, but the county game’s only going to get stronger with competitions like this.

“My first experience (in Southampton) was a packed house, I’m loving it.

“I love the format, it’s good to be playing cricket again and it’s a big six months coming up for me so this is just the start of it.”

Please ensure all fields are completed before submitting your comment!