A GRIP ON SPORTS • It’s a weird type of Saturday morning, and not just because of the fog and frost in Spokane.

• Usually on Saturdays in winter, we can look forward to lots and lots of local college hoop to keep us entertained throughout the day – and night. Not today.

Oh, sure, Washington State’s men are playing at home. Hosting Oregon in a contest that begins at 1 pm and will be televised by CBS, of all people.

And Eastern Washington and Idaho have home games as well. But both of those start at 2 pm, making it impossible to enjoy the trio of games in the manner we’ve come to expect. No back-to-back-to-back day of hoops, that’s for sure.

And, with the West Coast Conference tournament underway, we don’t even have a Gonzaga game to entertain us in the evening. The Zags men and women are still waiting to find out who they will play in Monday’s semifinals. For the men, BYU and USF meet, with the winner drawing the Zags. For the second-seeded women, they will play either third-seeded USF or seventh-seed Santa Clara, one of the upset darlings of the week.

Which means today is somewhat bereft of local games except in the mid-afternoon. 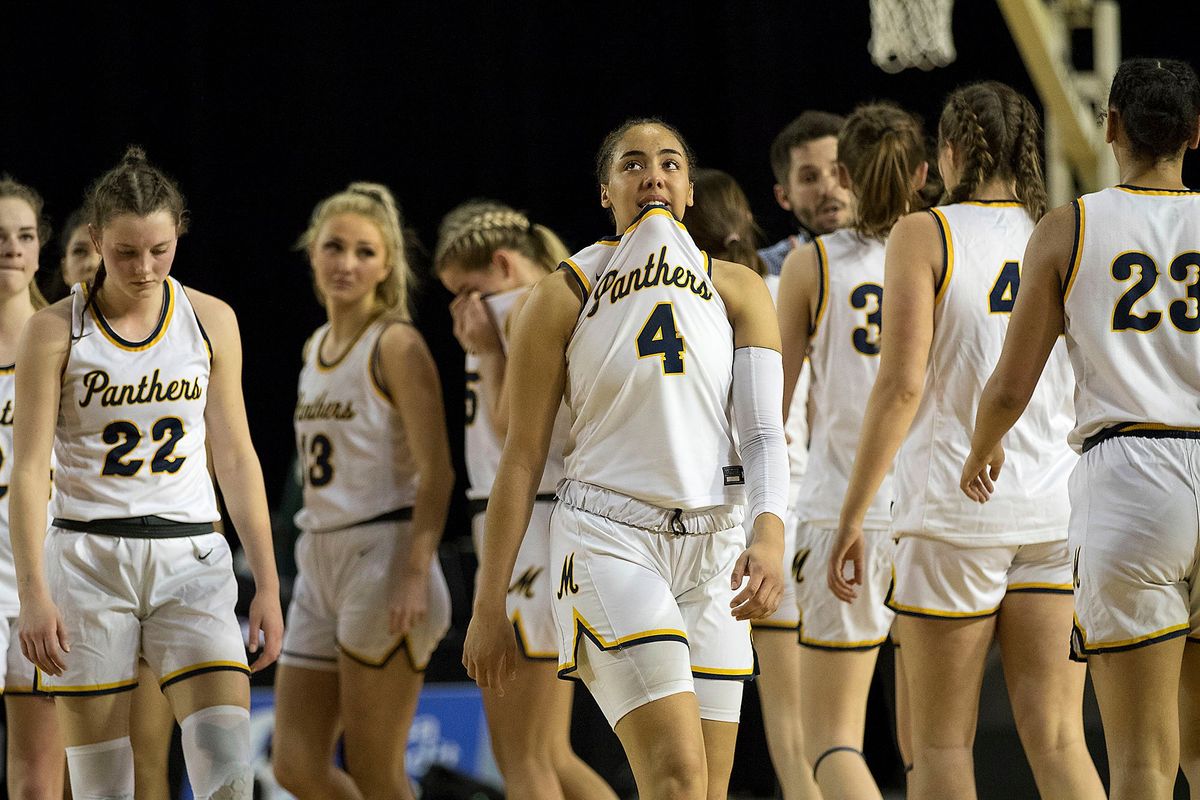 • The State B tournaments roll on in the Arena, with a couple local schools playing for titles. The 2A Tournament in Yakima features the Pullman boys in the title game. But across the state, the big schools will not have any Spokane-area schools playing for the top trophy.

That’s not usually the case. Over the years more often than not at least one local school has entered the tournaments’ final day with a shot at the gold ball. Usually that is one of the Greater Spokane League’s girls teams. But with Mead seeing its 23-game win streak ended in last night’s semifinals, 42-41 against Lake Washington, that’s not an option. And Mt. Spokane’s boys were unable to get past Rainier Beach in the semis either, meaning the GSL will not play for a title in 2022.

Gonzaga: No, Drew Timme isn’t playing a different position this season. But he is up for a different national award. Jim Meehan has more on Timme becoming a finalist for the Kareem Abdul-Jabbar Award, given to the nation’s best center. … Around the WCC, Saint Mary’s has a bye into Monday’s semifinals and a big reason why is Logan Johnson. 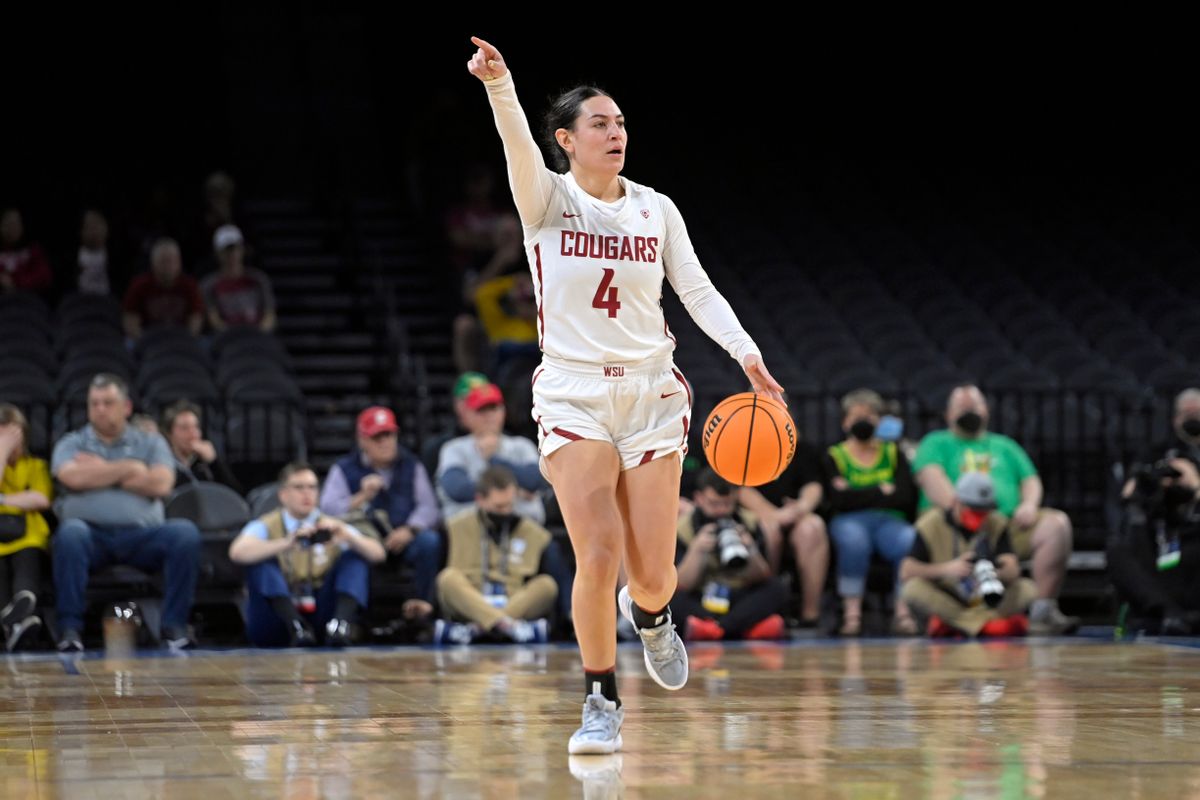 WSU: Though Kamie Ethridge probably won’t admit it, losing to Utah on Thursday night put the Cougar women in bubble territory concerning the NCAA tourney. Jim Allen lays out their resume and chances in this story. … Elsewhere in the Pac-12 and college basketball, Jon Wilner has a mailbag in the Mercury News. … John Canzano loves Bill Walton. … Washington’s senior day will be odd, just like everyone’s this season. … Utah defeated Oregon in a contentious battle and will play Stanford for the women’s tournament title. … In football news, we have more on Oregon to pass along.

EWU: Former Eastern football coach Chris Hansen and his family have decided to flee Ukraine but get out won’t be easy. He spoke with Dave Cook, who has this story. … The Eagle football team is still looking for a couple of defensive coaches, though, as Dan Thompson tells us, it has filled the offensive side of the ledger.

Whitworth: The Pirates’ NCAA experience in 2022 was a short one. They traveled to Texas last night and lost their first-round game 77-52 to Trinity. Whitworth finishes its season 22-5. 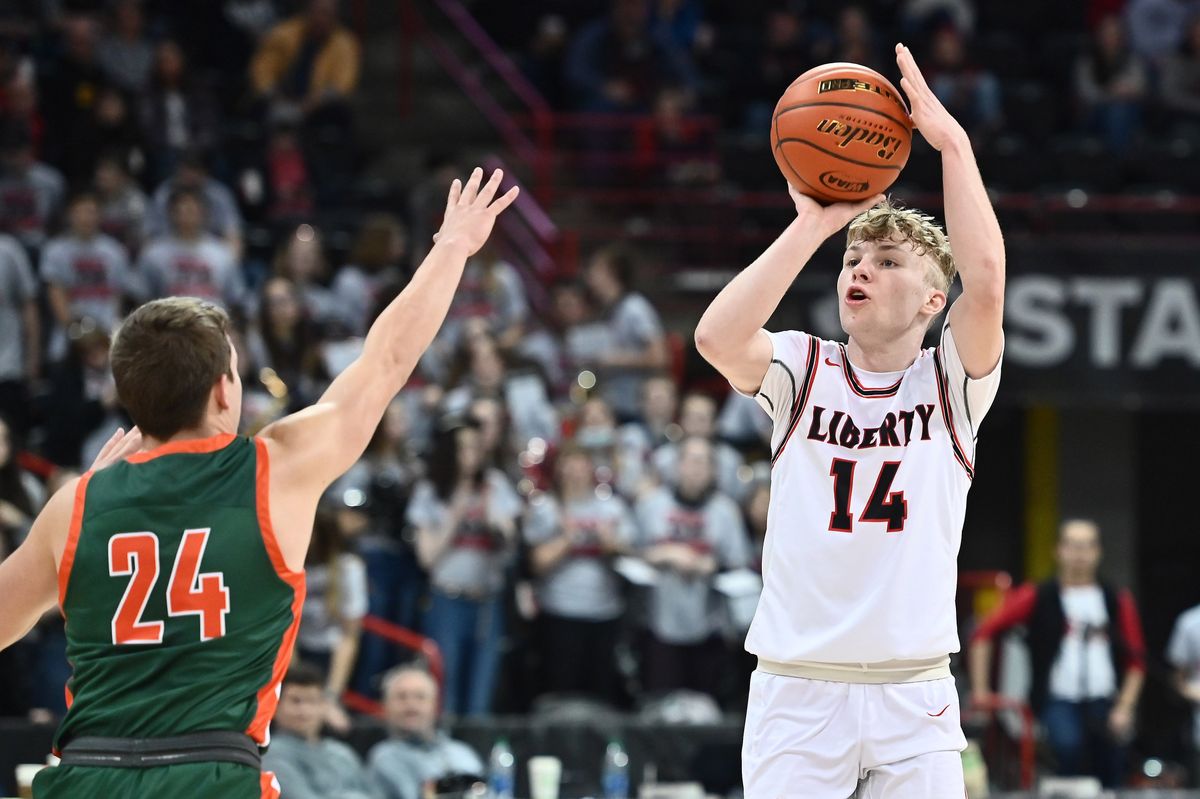 Preps: It wasn’t a good day for the Greater Spokane League schools in Tacoma, where Dave Nichols has the coverage. At the 4A level, the Gonzaga Prep boys lost to Kamiakan and were eliminated. … In the 3A tournament, the Mead girls’ season-long undefeated run ended in a one-point loss to Lake Washington and the Mt. Spokane boys were run over by Rainier Beach. Both play for trophies today. … In Spokane, Madison McCord took care of the coverage for the 1B / 2B girls, including the photo gallery, as well as writing the story from the 1B / 2B boys. James Snook has the photographs from the boys. … The financial impact of the B Tournaments on Spokane is easy to quantify, especially after a year without them. Greg Mason has this story that is accompanied by a photo gallery. … The Pullman boys earned their way into today’s 2A final in Yakima.

Mariners: Fans will be allowed to watch the minor league spring training workouts and games.

Seahawks: Seattle wants to keep the core of the offensive line together. … The defense will be changing and that’s a good thing.

• Our report is shorter than usual – we didn’t get out of the Northwest – mainly because we suffered through a bout of food poisoning over night. Not good. Hopefully we will bounce back today and have a full, in-depth report for you tomorrow. Sorry. Until then …