A GRIP ON SPORTS • It has begun. For real. Notre Dame’s double-overtime win over Rutgers last night – a game that appropriately for the Irish stretched into St. Patrick’s Day on the East Coast – kicked off the madness. And today confirms it.

Or are you one of those poor souls who is too busy to care because you’re still lamenting Russell Wilson leaving the Northwest?

If you are that last one, sorry. It’s over. But March Madness? It is just beginning.

We’re not sure this is our favorite sports day of the year – those rare days when the NCAA final coincides with baseball’s opening day hold the pole position on our hearts – but today is close. From 9 am to near midnight, the games roll on. And on.

Which five seed is going to lose on the first day? Which top seed will be stressed? What buzzer beater is going to make your heart stop, if only in a Homer Simpson-sort-of-way?

All usually happen before the day is done.

It’s why CBS was able to come up with the madness term and then trademark it. It’s the truth.

• It’s also a billion-dollar enterprise. Never forget that. The money the broadcast partners send the NCAA’s way for the “honor” of televising the exploits of these young men and women is one of the marvels of modern finance.

And they don’t do it as an act of charity. It’s an investment. There is a significant return in advertising income that offsets the dollars sent to Indianapolis – and then on to the member schools.

At least this season the players, who make it go, are seeing something in return. It’s not a direct line. And not everyone on your favorite underdog team gets to participate. But some of those playing in the tournaments are reaping a financial reward.

The name, image and likeness largesse will have to be fine-tuned in the coming months and years but, at its core, it has opened the door for college athletes to earn money off their abilities. Bottom line? That’s a good thing.

• Today is dominated by the NCAA tournament, as well it should be. But Wednesday was overpowered, in the Northwest at least, by dueling media circuses. 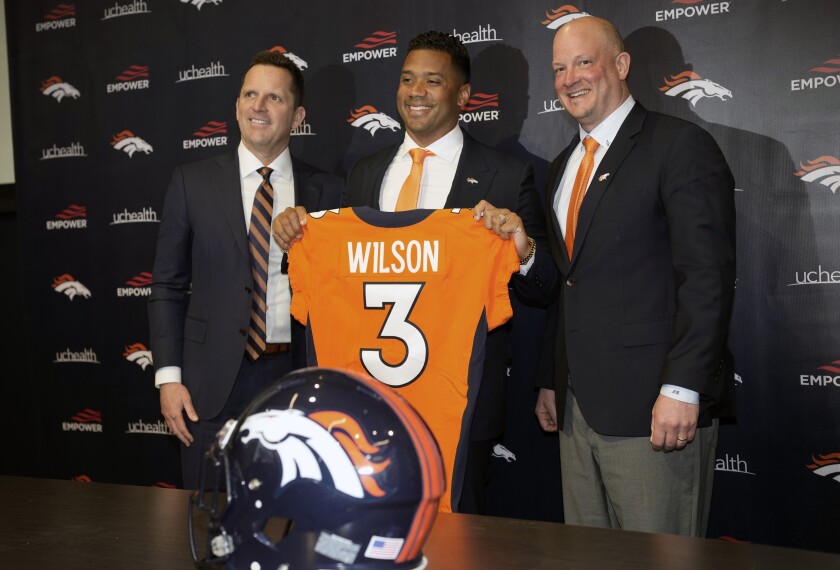 There was one in Denver, where Russell Wilson, the best quarterback the Seahawks have ever had and may ever have, told Bronco fans the decision to leave Seattle was a mutual one. He wanted to leave and management wanted him out.

Almost immediately the Hawks’ management, Pete Carroll, John Schneider and Jody Allen, all released statements that, at their core, held Wilson responsible for the divorce.

So who is telling the truth? They both are. The Seahawk power structure would have loved for Wilson to stay in Seattle forever, under the parameters of Carroll’s offensive philosophy, Schneider’s roster formation and Allen’s financial commitment.

Wilson didn’t want that. And he more than likely said so. Forcefully.

At that point the marriage was over. It just came down to finding a spot Wilson would agree to so the Hawks could get something back instead of losing him after next season.

It was Wilson’s decision. It was based on the framework Seattle had described to him. 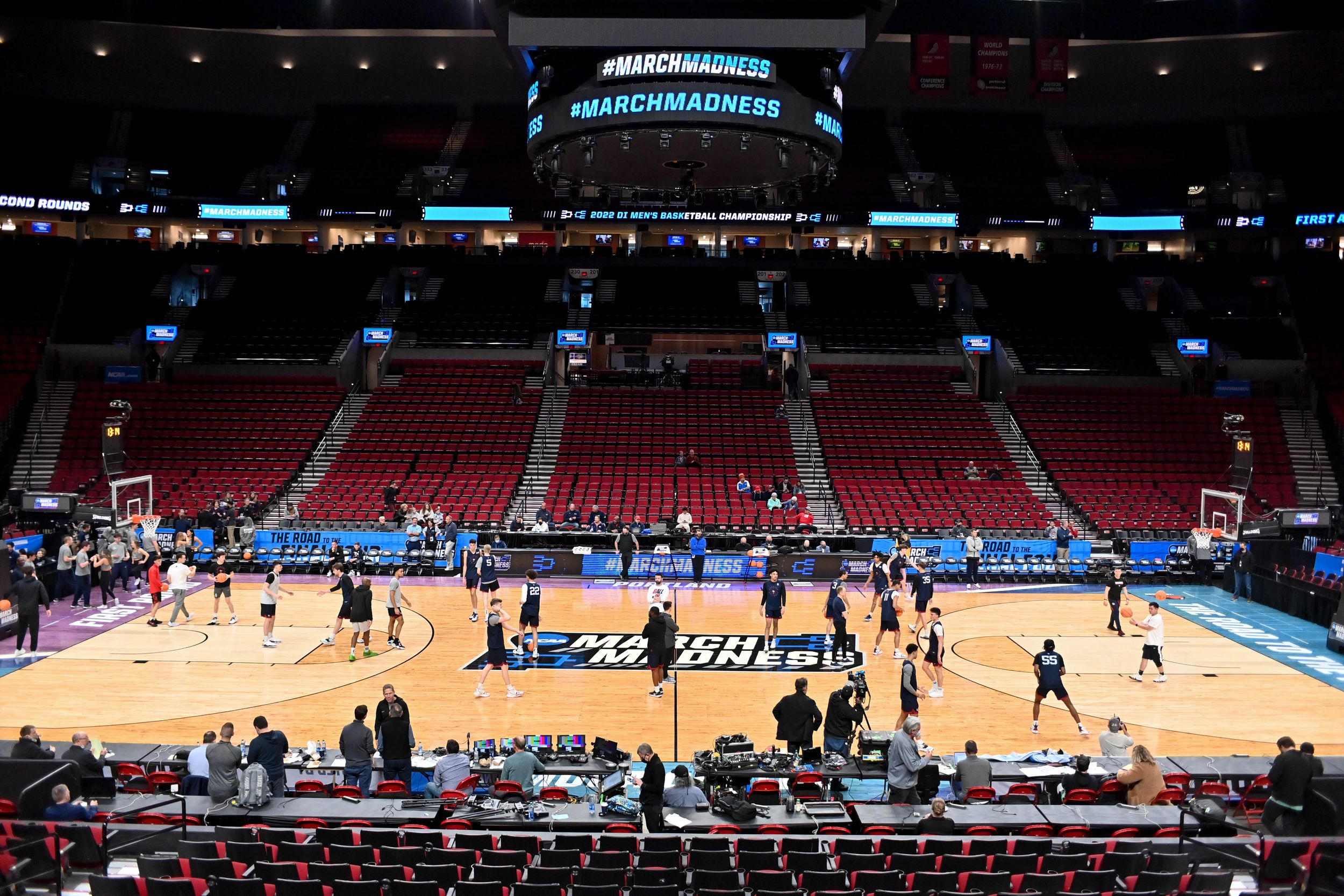 Gonzaga: The Zags are in Portland to begin their latest quest for the first NCAA title. Their game with Georgia State is set to start at 1:15 pm on TNT. Before then, former GU assistant Leon Rice’s Boise State team will face Memphis on TNT (10:45 am start), with the winner facing the Bulldogs (or, if the worst should happen, Georgia State) on Saturday. Theo Lawson has today’s 1-16 matchup covered with a preview of the game, as seen through Drew Timme’s eyes, and the key matchup. … Dave Boling looks back this morning on Gonzaga’s first NCAA tournament game. Yes, it was pre-Dan Monson and the 1999 run, though many in the national media don’t know that. … Jim Meehan shares a Chet Holmgren story, told through the eyes of those who know him best, as well as a story on Rice’s journey to today, a look at Georgia State from an insider and, finally, Dan Dickau’s latest accomplishment. … Tyler Tjomsland has photographs from GU’s open practice that wasn’t well attended by the public. Seriously, it’s a free chance to see NCAA teams. What the heck? … The Gonzaga women will open their tournament run tomorrow and a big reason why is senior Abby O’Connor. Jim Allen has this story from Louisville. … The Zag men are among a couple handfuls of teams that could win the title this year. … Host Portland is happy to have the tournament in town. … Around the WCC, there was some bad news for San Francisco before it begins its first NCAA tourney in decades. … Saint Mary’s just keeps rolling along under Randy Bennett and longtime guard Tommy Kuhse. Kuhse has been in Moraga so long he used to have hair. … The Bay Area has basketball cred this year. … BYU won its first NIT game, using a 21-0 run to defeat Monson and Long Beach State. 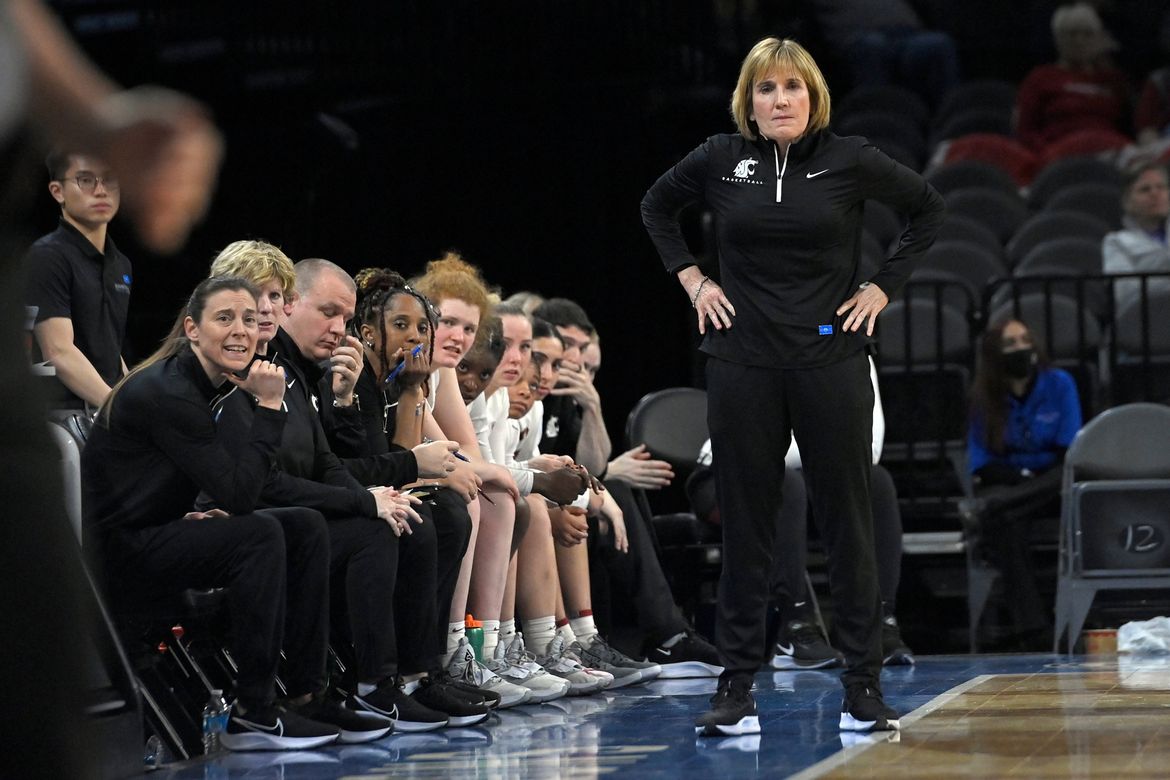 WSU: The Washington State women are also in the NCAA tournament. Their first game is early Saturday in Raleigh, NC As Colton Clark tells us, coach Kamie Ethridge is still trying to figure out how the NCAA seeds the tournament. … The men will continue their NIT roll in Dallas on Sunday, facing SMU. Colton has that news as well. … Elsewhere in the Pac-12 and college basketball, how will the expanded women’s tournament play out? … How will the men’s tournament play out for Pac-12 schools? Jon Wilner lays his first-round bets. … Arizona is one of the favorites, and should be. The Wildcats will start with Wright State, which won Wednesday night. … Another somewhat-of-a-favorite? UCLA. The Bruins are soaking up the atmosphere. … USC matches up with Miami to start. … Colorado’s season is over, earlier than expected. … Back to the women, Utah has a leader at the point. … In football news, there are some storylines that fit throughout the conference. … Arizona coach Jedd Fisch wants to pick a starting quarterback soon. … There are about 10 players to focus upon during Arizona State’s spring drills.

EWU and Idaho: Around the Big Sky, Montana State has both teams in the NCAA tourneys. … Montana is looking for a starting linebacker this spring.

Preps: The weather was pretty nice yesterday. And there were enough contests for Dave Nichols to put together a roundup. 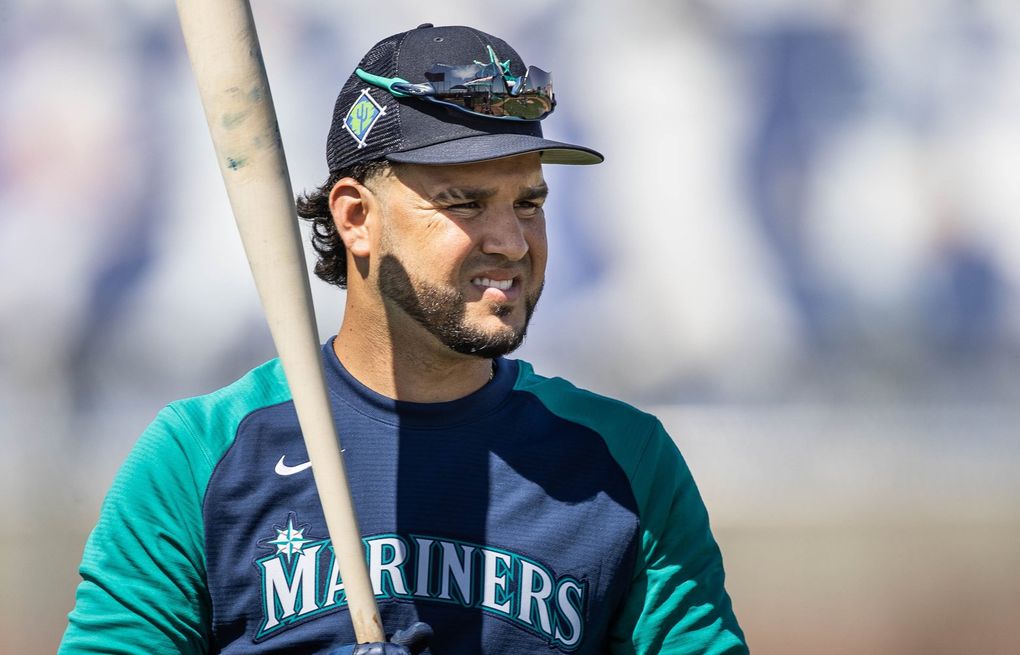 Mariners: Wednesday it was new Mariner Eugenio Suárez’s turn to meet the media. He seemed upbeat and ready to go. … The regular season schedule has been revised.

Seahawks: It’s a new era in Seattle. And, no matter what Carroll and Schneider say, it is a step backward. … Both took responsibility for screwing up concerning Bobby Wagner’s release. They didn’t tell him early enough. … Seattle signed a center. … Could Baker Mayfield be the next Seahawk quarterback?

Sounders: Jordan Morris is glad to be back playing but there are some bumps to deal with.

• We expect to watch quite a bit of the tournament today (and we will have a Gonzaga TV Take). We may even watch part of it in the company of others at a watering hole. How’s that for out of the ordinary? Wait, didn’t that used to be a thing? Anyhow, the first day of the NCAA tournament, St. Patrick’s Day and no masks required. Sounds like Christmas in March for bar owners. Until later …