Two and a half months after playing their last down of football and with winter offseason conditioning behind them, the Penn State Nittany Lions will officially get back to work with the opening of spring football practices on Monday, March 21. And with the dawn of a new spring practice schedule comes an opportunity to officially hear from the head coach of the program, James Franklin. Franklin will meet with the media for the traditional beginning of spring practice press conference on Monday afternoon.

And given the current state of the program after floating at .500 for the past two seasons, Franklin will face some good questions about where the program is heading in 2022.

How is the mentality different this year compared to last year?

After being considered one of the top Big Ten contenders behind Ohio State in the seasons leading up to it, Penn State struggled mightily in a unique 2020 season. So the mission for the 2021 season, beginning in the spring, was to get back to playing at a high level and competing once again for a Big Ten championship. After five games last season, that looked like a very viable scenario until the season started taking some bumps and bruises beginning with a difficult road loss at Iowa.

So here we are once again, with Penn State opening another spring looking to redeem itself after a challenging season that saw Penn State perform at a mediocre level with a lack of key victories outside of their early home win against Auburn. How does Franklin deliver the message again? Is the message and tone different this season? How do the team’s leaders take it upon themselves to ensure this spring goes differently than last spring, leading into the summer and fall?

Or, simply, does anything really need to change in the theme of the spring? How Franklin reacts to that possible line of questioning should be interesting to hear.

What is the plan for the running game?

Penn State had a very uncharacteristic season running the football in 2021. A season that started with three players appearing on the Doak Walker Award watch list for the nation’s top running back resulted in zero 100-yard rushers in a 13-game season. The blame for the running game woes can fall on the issues facing the offensive line, but the goal of improving the running game is certainly one of the items on the to-do list for the 2022 season.

The addition of the Gatorade National High School Player of the Year and Maxwell Award Offensive Player of the Year, Nicholas Singleton from Reading, certainly gives the running game’s future an optimistic outlook. But if there is no way of paving paths for him or any other running back, including Keyvone Lee, then this would be a waste of talent and potential this season. 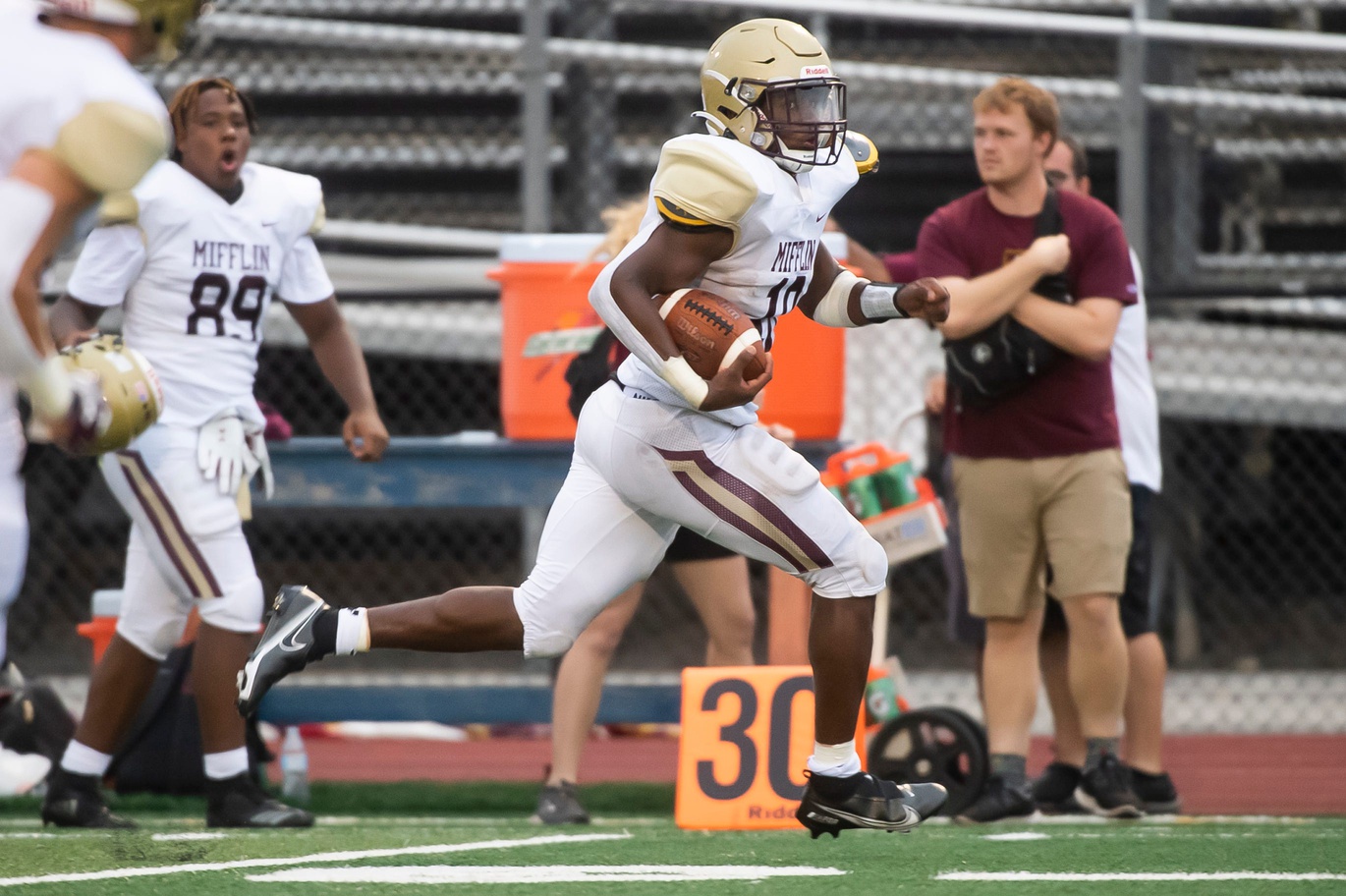 But the biggest question may be how the handoffs are divided up. There is much optimism about the future of Singleton and he is widely regarded as a player that could step in and have an immediate role in the offense, but Lee still has some good value to the offense as well. Will Lee and Singleton split the carries evenly? Will Lee be the primary back for now? How soon will Singleton be installed in the offense as a fixture?

Maybe it’s too early for this question, but that is the kind of attention one of the nation’s top high school player attracts once he is on campus, as Singleton is.

Continue reading: What’s the story with the defense in 2022?