The premiere of the new fantasy drama “Island” is fast-approaching, so we’re here to tell you three big points you need to watch out for once the drama is on air!

Based on the hit webtoon of the same name, “Island” is a fantasy drama about a dark secret hidden on beautiful Jeju Island – and people who are fated to fight evil forces that are trying to destroy the world.

1. The rebirth of a legendary webtoon

Based on the fresh and exciting story from the webtoon that can’t be found anywhere else, “Island” will reinterpret the legends and tales of the beautiful island of Jeju.

“Island” is a manhwa (Korean comic) created by the legendary duo of writers Yoon In Wan and Yang Kyun Il, who remastered the story into a webtoon 19 years after its first publication in 1997. It went on to gain extraordinary popularity once it was serialized on Naver Webtoon.

Kim Nam Gil, ASTRO’s Cha Eun Woo, and Lee Da Hee are expected to give spectacular performances, doing their best to reproduce 100 percent of the original energy and chemistry between the characters in the webtoon. On top of that, director Bae Jong, who worked on the immensely popular film “Welcome to Dongmakgol” and the thriller movie “Fabricated City,” is expected to bring his talents to the set of “Island” to make it an even more fun and immersive story.

2. The story of the thrilling fight with a monster on the mysterious Jeju Island 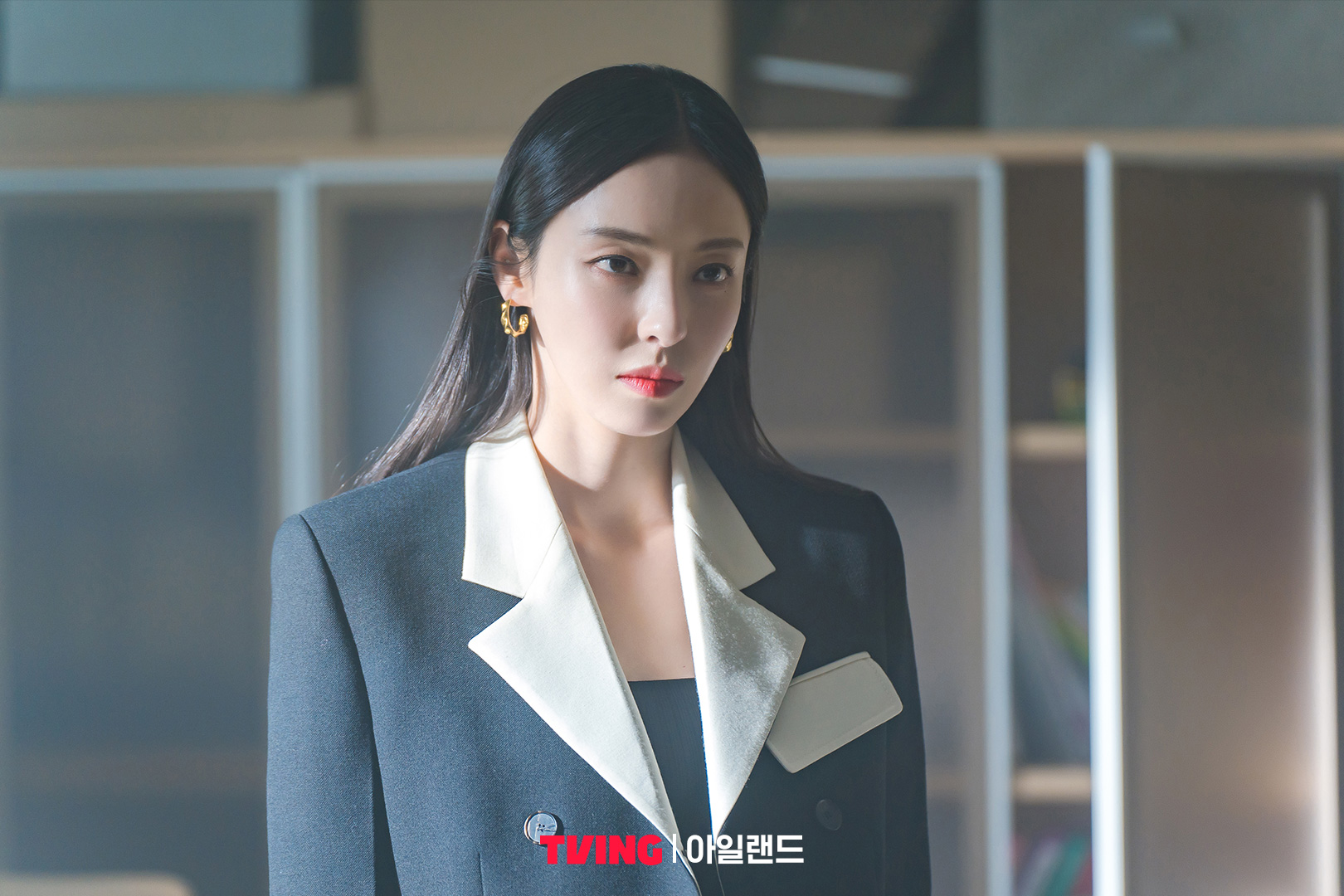 Director Bae Jong is taking on his first-ever series with “Island.” In this story that depicts an intense and thrilling conflict with a monster on the island of Jeju, director Bae Jong is expected to bring a new perspective that is both interesting and raises the immersion of the overall story of viewers.

The director chose Jeju Island as the thing that really sets “Island” apart from other dramas and films. “The energy and scenery of Jeju mixed with the [story’s] monster creates a very peculiar atmosphere. By adding the mysteriousness of Jeju Island to the very strong and stimulating side of the original work, a very oriental but also mythological feeling is added.”

He describes the unique energy of “Island” as being something that comes from the collision of things that seem like they would never fit well together: present and past, city and nature, monster and human. None of them seem like they should fit, but they come together in “Island” to create a very interesting and compelling story.

“By paying attention to duality, I think it will be an even more fun experience,” he said. 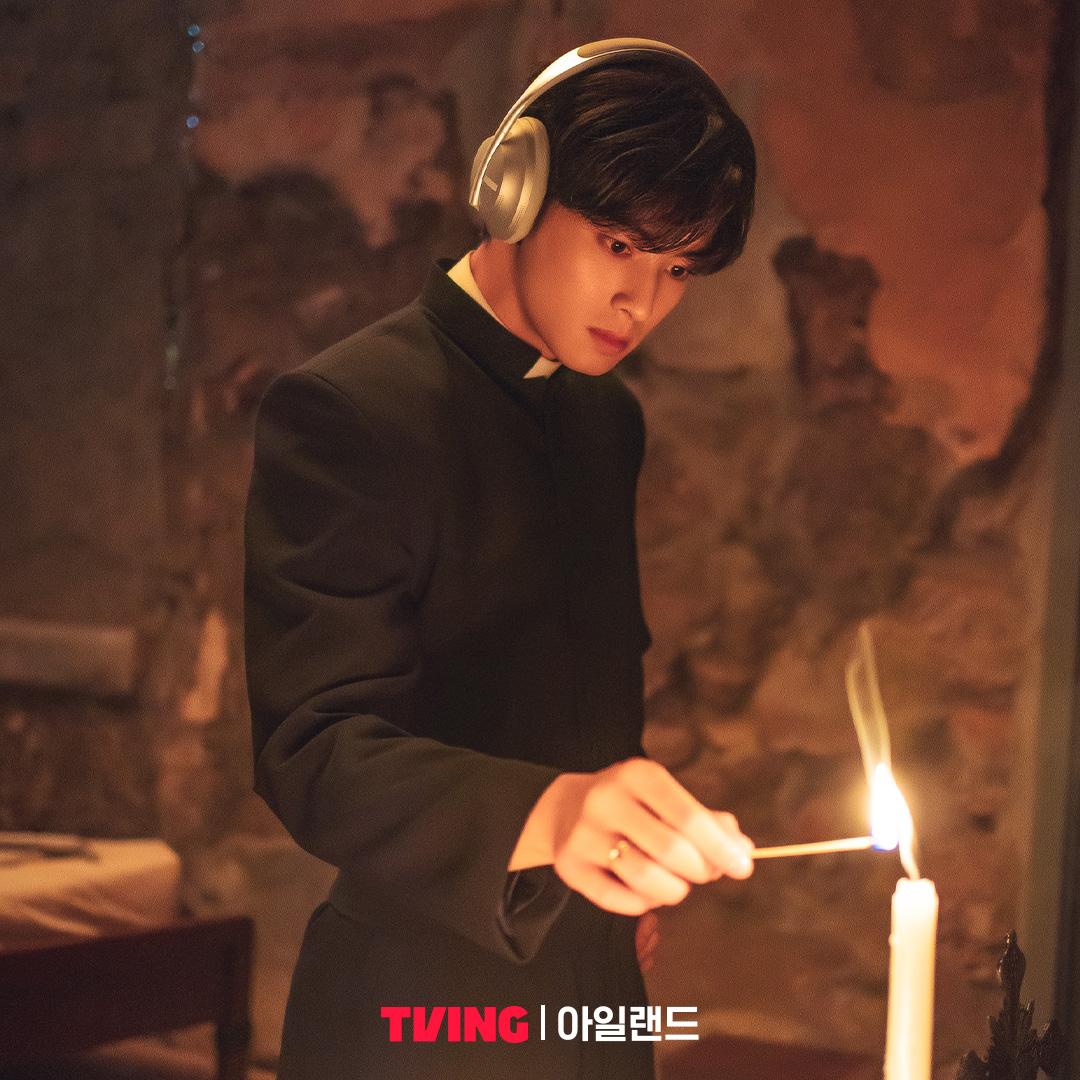 At the center of “Island” is Kim Nam Gil, who has been protecting the world from evil for thousands of years. He plays Pan, an immortal being who is human but also not quite human and who is facing a very unfortunate fate.

Lee Da Hee plays Won Mi Ho, a teacher and part of the third generation of a chaebol family. She comes to practice self-discipline on the island of Jeju while not knowing what fate has in store for her. When she is attacked by the island’s monster, she has a fateful encounter with Pan, and this is the moment that will act as a catalyst for the rest of their story.

Cha Eun Woo will take on the role of the world’s youngest exorcist priest named John, who travels to Jeju to perform what he considers to be a calling from the gods. Thus, he becomes entangled with Pan and Won Mi Ho and is expected to show all types of fantastical action sequences that can’t be found anywhere else.

While waiting, start watching Lee Da Hee in “Love is for Suckers” below:

How does this article make you feel?