Professional MMA fighter Dustin “DJ” Crawford and amateur Perry Taylor, both of whom train at Raven Self Defense Academy in Hurricane, are on the evening’s card for “SteelFist Fight Night.”

Crawford, who will be facing Troy Dennison of Salt Lake City in the lightweight category (155 pounds), is seeking his third straight professional win, having defeated both Kevin Allred and Brandon Honsvick in SteelFist bouts earlier this year, both by TKO.

Meanwhile, Taylor will be going up against opponent Treyce Tuckett in the amateur welterweight classification (170 pounds).

Taylor said he and his opponent are each coming off “no contest” decisions in their most recent respective bouts, which were both during a SteelFist Fight Night event held in June.

“This is definitely going to be the biggest challenge I’ve had so far,” Taylor said. “But I’m gonna bring as much strength and tenacity as I can.”

Taylor said he appreciates the fact that he and Crawford are able to train together, under the tutelage of Raven Cain.

Taylor said his sparring practices with Crawford are often intense.

“You’re sweating with each other, you’re bleeding and puking on each other,” he said.

“You’re constantly pushing your own limits, as well as your teammate’s,” Taylor added. “It keeps you honest and humble. I came from a different gym before I started training with Raven, and you just don’t get that personal level (elsewhere) of knowing that you’re here to work and that whoever’s inside or outside the ring, you’re gonna have that support from your friends and brothers.”

Crawford, meanwhile, said he plans to dye his hair blue again for his upcoming fight as he continues to embrace his “Icy Hott” nickname, wearing trunks and other clothing adorned with imagery depicting a hot-and-cold motif.

During an interview during a recent training session, Crawford told St. George News that, unlike his most recent bout, there’s “no beef” involved this time between him and who he’s going up against.

“So, nothing at all bad to say about my opponent,” he said. “In fact, he’s a good friend of mine. So, super excited for this one. It’s gonna be different.”

“I’m gonna stay super calm and just go in there and have a good time,” he added. “I love fighting.”

Crawford, who is currently ranked ninth in the state among pro lightweights, said he has his sights set on an eventual title belt.

“With hard work, dedication and consistency, I’m gonna get that title,” he said.

Crawford, who frequently posts to various social media accounts, says he’s trying to do his part to help remove the negative stigma that’s sometimes associated with the sport.

“MMA used to be really frowned upon,” he said. “When it first started, it was kind of looked at almost like cockfighting. But it’s a legitimate sport.”

On a similar note, he says, “There’s a stigma that comes along with addiction, and that’s part of what I want to change. I want to see that go away, just like the stigma of MMA.”

Crawford, whose struggles with addiction kept him away from competitive fighting for more than a decade, now works as a caregiver for Redhead Supports, which assists people with disabilities. The St. George-based facility is one of his sponsors, along with Renaissance Recovery.

“If you don’t struggle with addiction, you probably know somebody who is,” Crawford added. “And I think it’s definitely something that we need to start helping get taken care of more.” 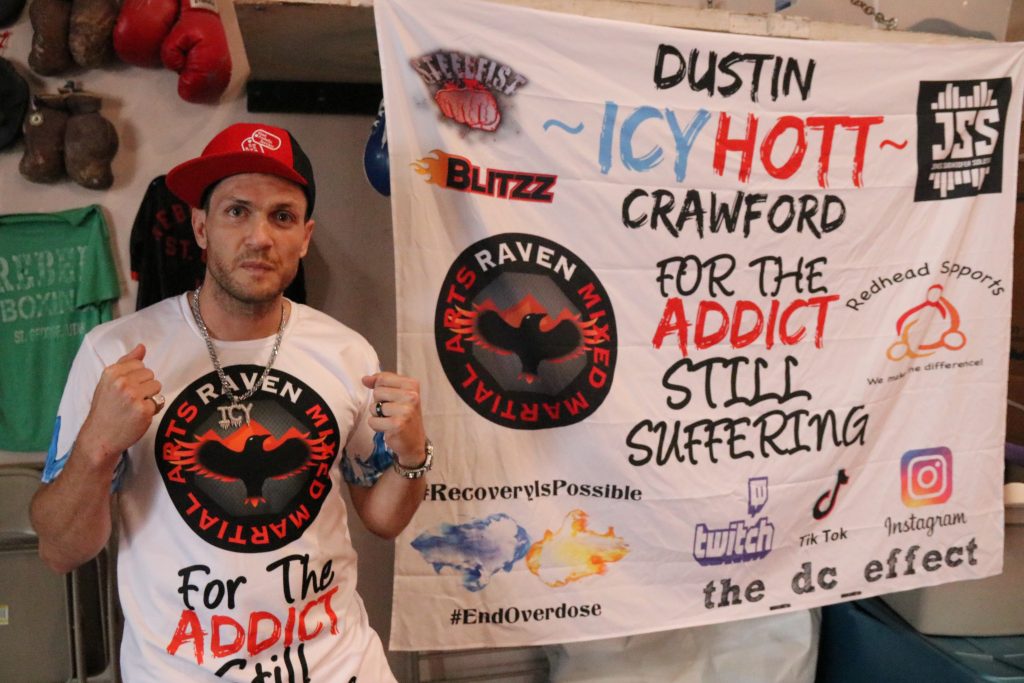 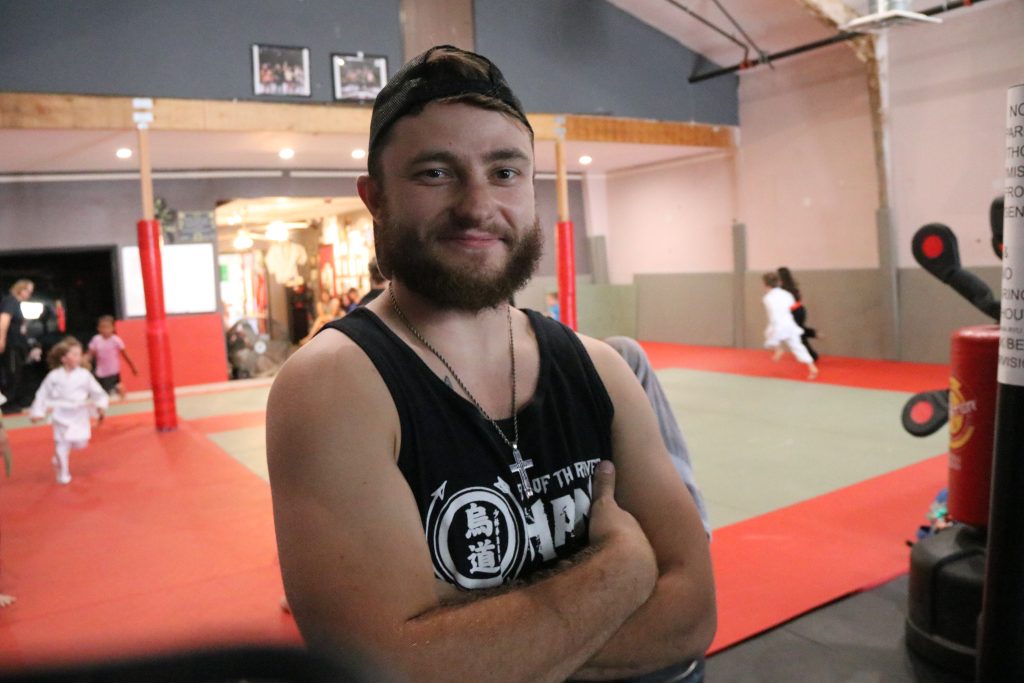 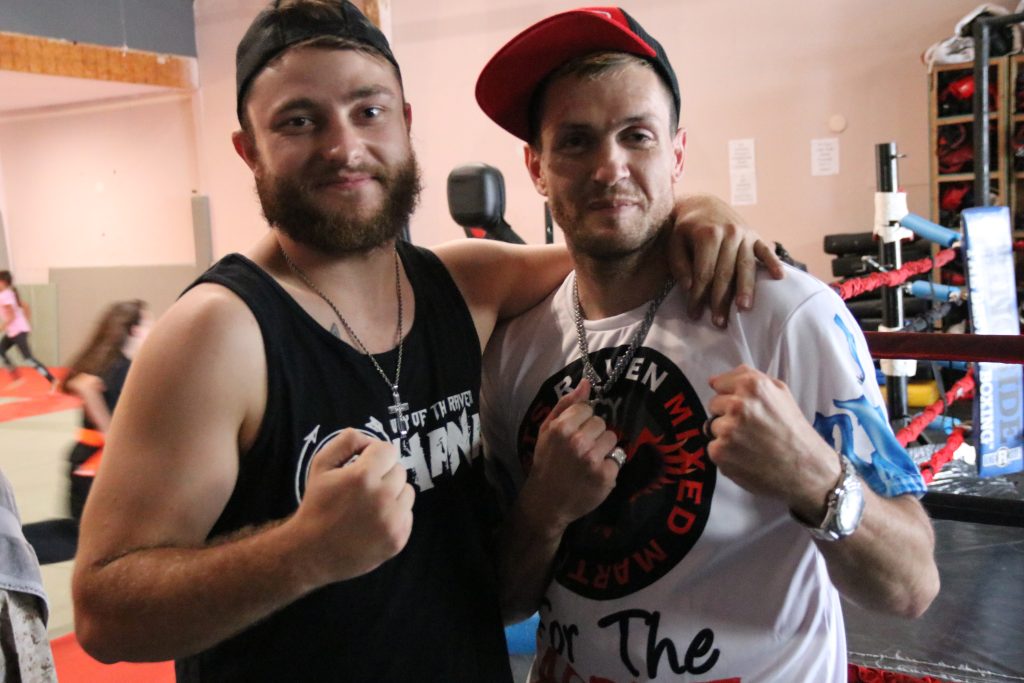 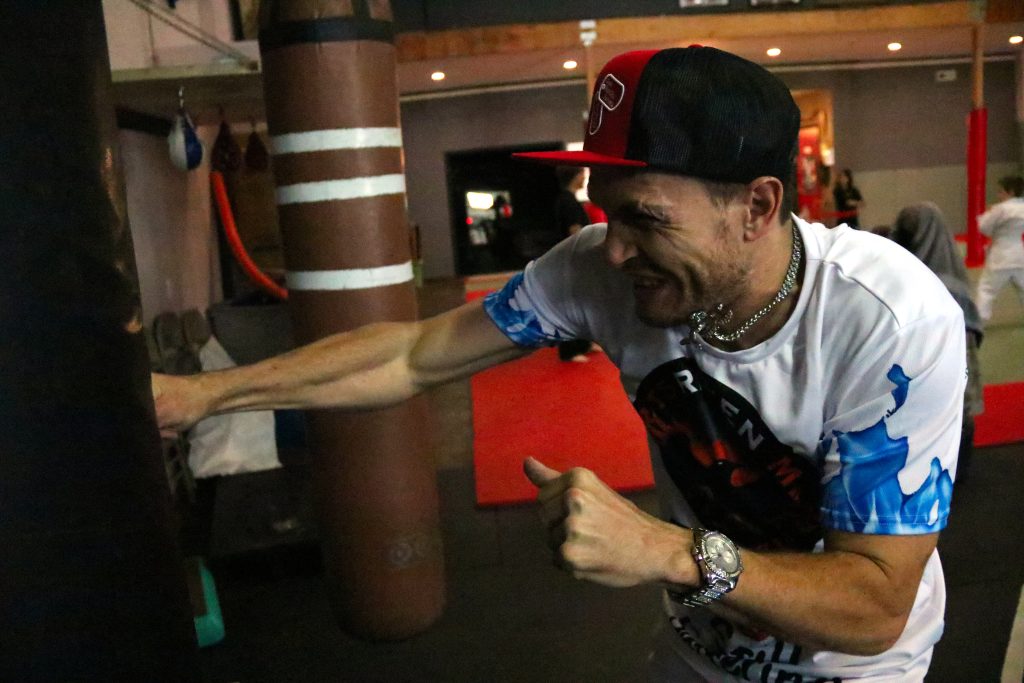 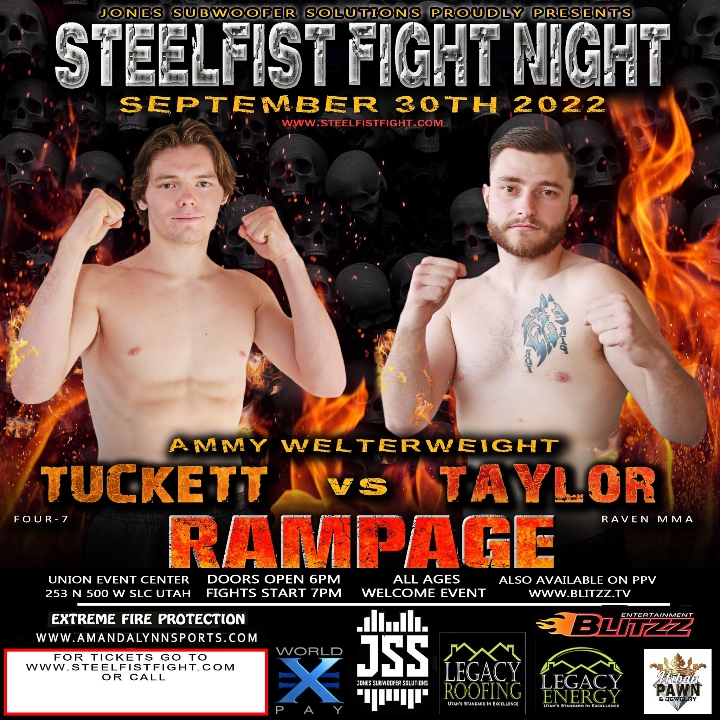 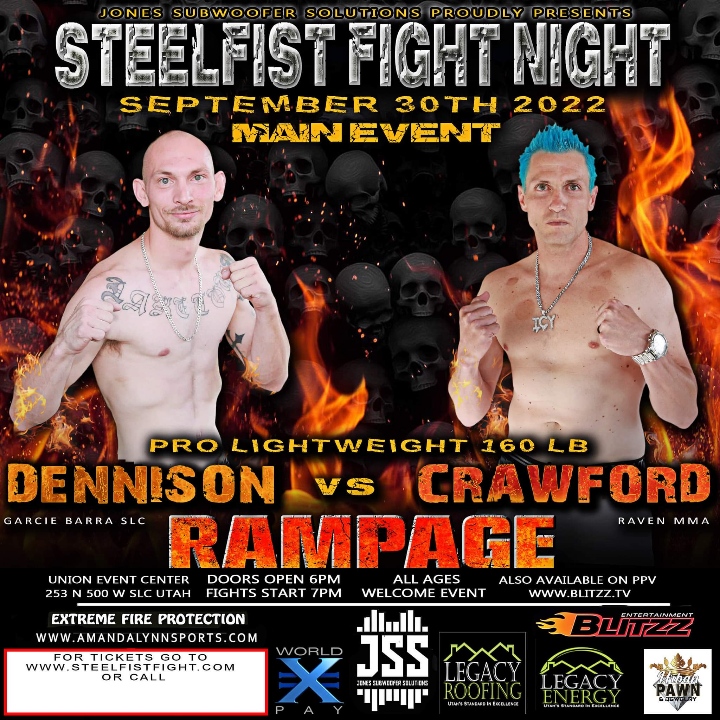 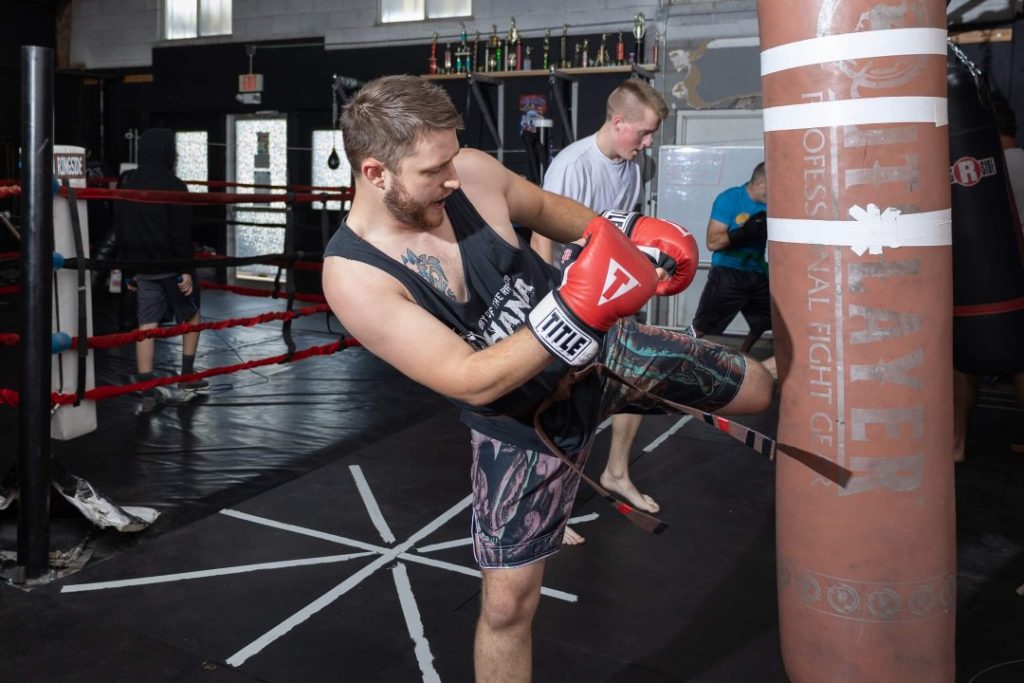 Jeff Richards, a native of Salt Lake City with family roots in Panguitch, lived in Moab for 20 years before joining St. George News in 2017. Jeff is a longtime journalist and secondary school teacher. He and his wife Penny are the parents of five daughters. They also have two young grandsons. Jeff and his family enjoy swimming, camping, sightseeing, reading, and taking pictures.